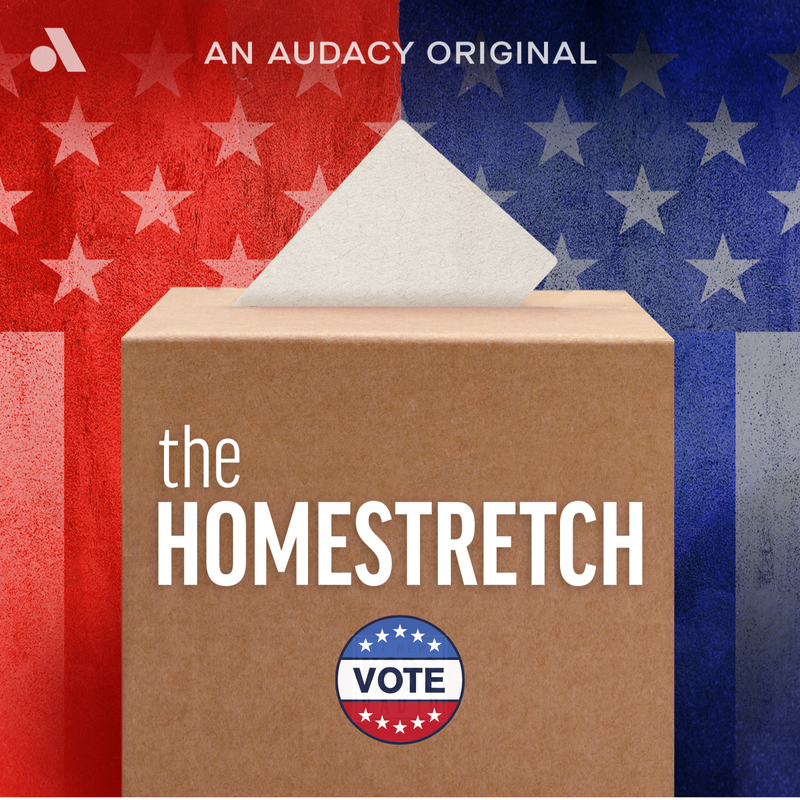 It’s the lead up to Nov. 8 midterm elections and stakes are higher than ever. That’s why Audacy has launched “The Homestretch” – a limited-series podcast that brings listeners up to speed on key election issues, fast.

To kick off the series, economist Christopher Thornberg, founder of Beacon economics, explained why most of what we believe about inflation is probably wrong, even as gas prices continue to climb higher in California.

Host and KCBS Radio political reporter Doug Sovern speaks to other experts on reproductive issues, Latino voting, crime, election integrity and more, zeroing in on one part of the country in each episode to take the nation’s pulse. “The Homestretch” also draws on original reporting from local Audacy newsrooms for on-the-ground reporting.

Check in each week leading up to the election for exclusive insight into races that will determine the country’s future. For example, learn about what could happen to abortion laws in Michigan with Mary Ziegler of UC Davis, an expert on the law, history, and politics of reproduction, health care, and conservatism in the U.S.

Subscribe to “The Homestretch” on the Audacy app and wherever you get your podcasts. 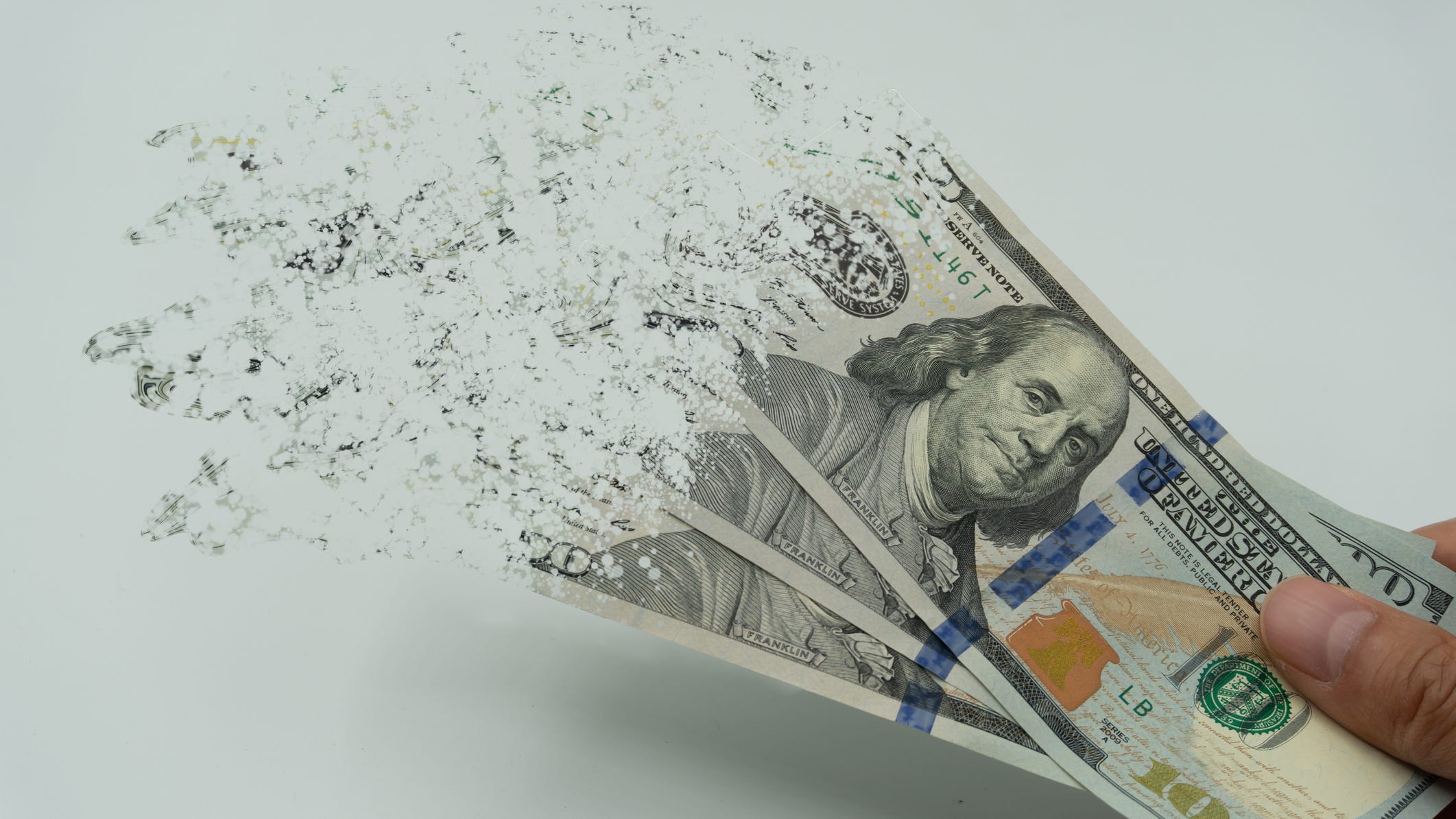 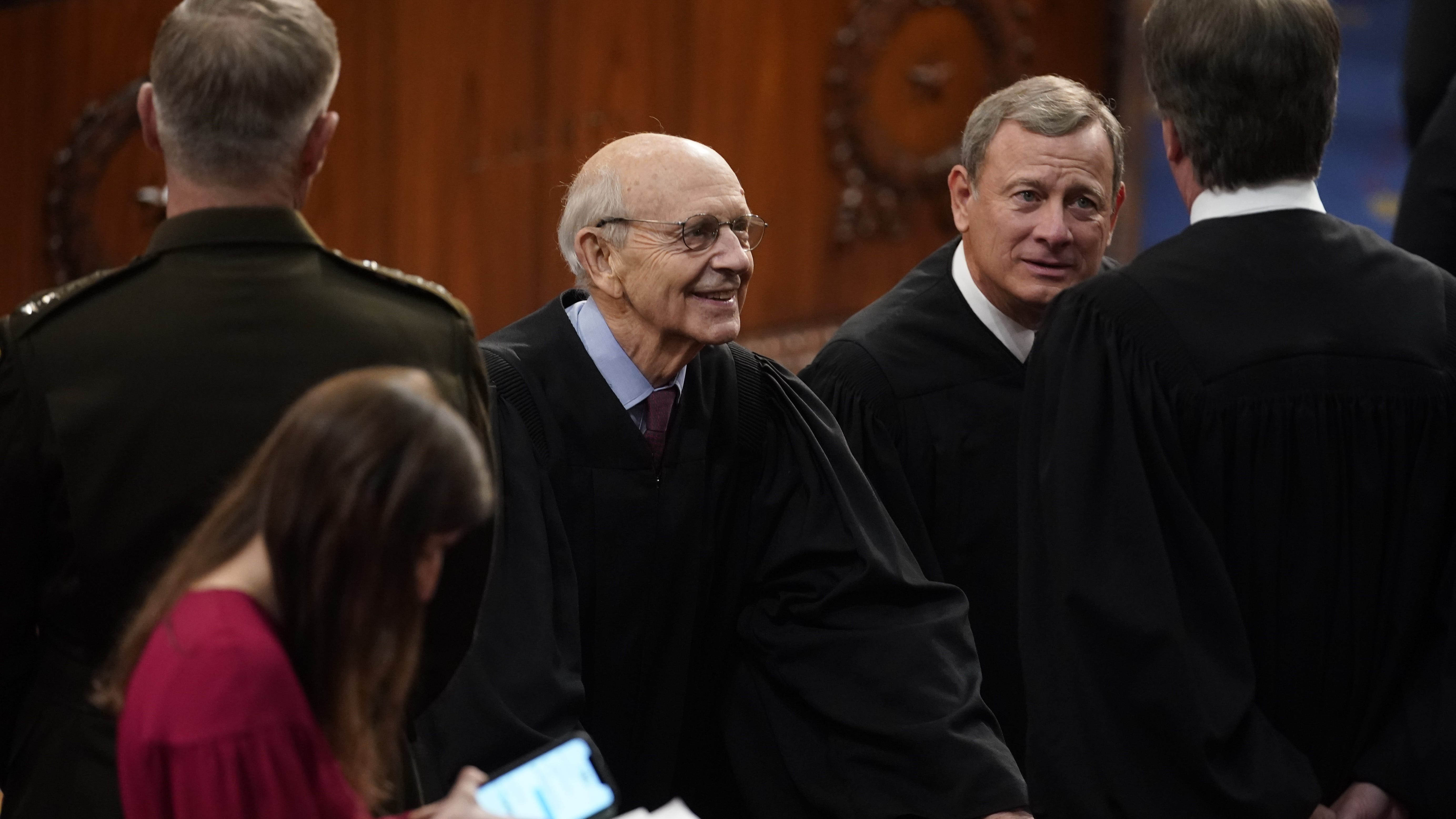