The IRS has issued more than half of its audits this fiscal year to people earning fewer than $25,000 per year, according to federal data published weeks before the federal tax filing deadline.

IRS records through February, which were obtained and published by the Syracuse University Transactional Records Access Clearinghouse (TRAC), showed that the agency performed 51.3% of its audits on taxpayers who claimed an earned income tax credit.

The disparities were even starker when excluding in-person audits, as the agency conducts most of its audits through audits conducted over the phone or through written letters. So far this fiscal year, the IRS has issued 58.1% of its correspondence audits to low-income wage earners, up from 51.6% at this time last year and 53.6% at the end of the previous fiscal year.

The latest Internal Revenue Service (IRS) statistics covering federal income tax audits through February of 2022 reveal that the agency is continuing to target audits on the poorest wage earners. #IRS

IRS Commissioner Charles Rettig said in congressional testimony this month that it was "absolutely 100% false" low-income taxpayers were five times likelier las fiscal year to receive a correspondence audit, citing figures from the IRS Data Book. TRAC wrote on Tuesday that the data book for the 2020 fiscal year omitted statistics of completed audits for the first time, and Rettig hasn't responded to its letter calling on the agency to publish current statistics of IRS audits by examination class.

When reached for comment on Wednesday afternoon, an IRS spokesperson directed KCBS Radio to Rettig’s comments last year on the agency’s initiatives to close the tax gap, or the difference between taxes paid on time and taxes owed. The report cited IRS-backed research showing the top 1% of Americans hide more than 20% of their income from the agency, calling for additional funding for enforcement.

The IRS has lost more than 17,000 employees since the 2010 fiscal year, according to the report, good for 20% of its staff. A Congressional Budget Office report published in 2020 found that the agency's appropriations had decreased by 20% in inflation-adjusted dollars.

Currently, IRS staff who conduct correspondence audits must also staff toll-free telephone lines for them, and the agency doesn’t consider the volume of calls the audits will generate when planning the audits, according to the National Taxpayer Advocate Service. TRAC said on Tuesday that IRS treatment of low-income taxpayers is "fundamentally unfair," suggesting the agency instead send correspondence audit letters to the 22% of eligible taxpayers who don't claim the earned income tax credit. 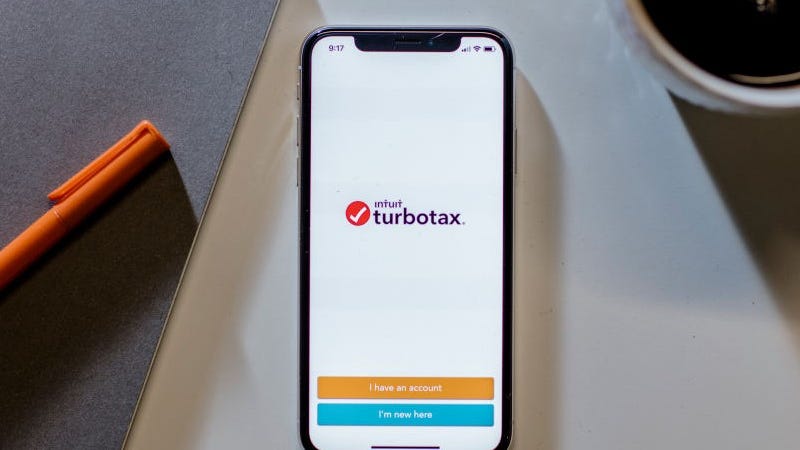