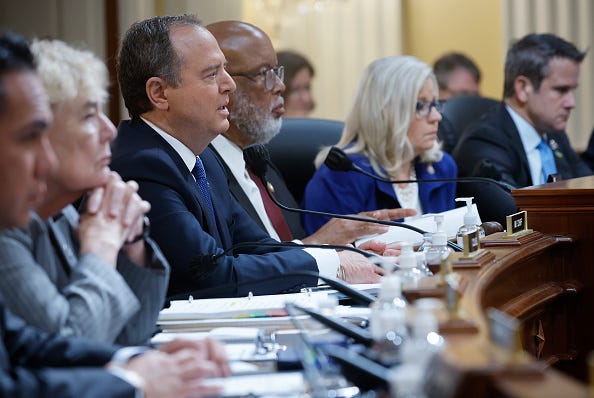 The House select committee investigating the Jan. 6, 2021, attack on the United States Capitol has said that it has received new evidence, which has caused a change in the panel’s hearing schedule and could lead to additional hearings taking place.

The committee chair, Rep. Bennie Thompson (D-Miss.), shared the news with Politico on Wednesday, ahead of Thursday’s hearing, which will focus on former President Donald Trump’s efforts to use the Justice Department to change the results of the 2020 election.

Thursday’s hearing was scheduled to be the last held by the committee until July, when they conclude their two-week break starting on Friday, according to Thompson.

But that may change with the influx of new evidence, experts say, including footage from Alex Holder, a documentarian who had access to the Trump family before and after the attack on Jan. 6. Holder is also scheduled to meet with the committee privately on Thursday, CBS News reported.

Thompson shared that he had viewed some of Holder’s footage and described it as “important,” refusing to elaborate further.

The committee has also received documents from the National Archive and new tips received after the first four hearings.

Beyond Thursday’s hearing, it was believed there would only be two more, but Thompson has now opened the door to the possibility of more, depending on what evidence they receive in the weeks ahead.

The panel will soon have to write its final report on their findings, and because of this, Thompson said that their hearings could not be pushed back much further.

The final report from the committee members is expected to be released sometime this fall. 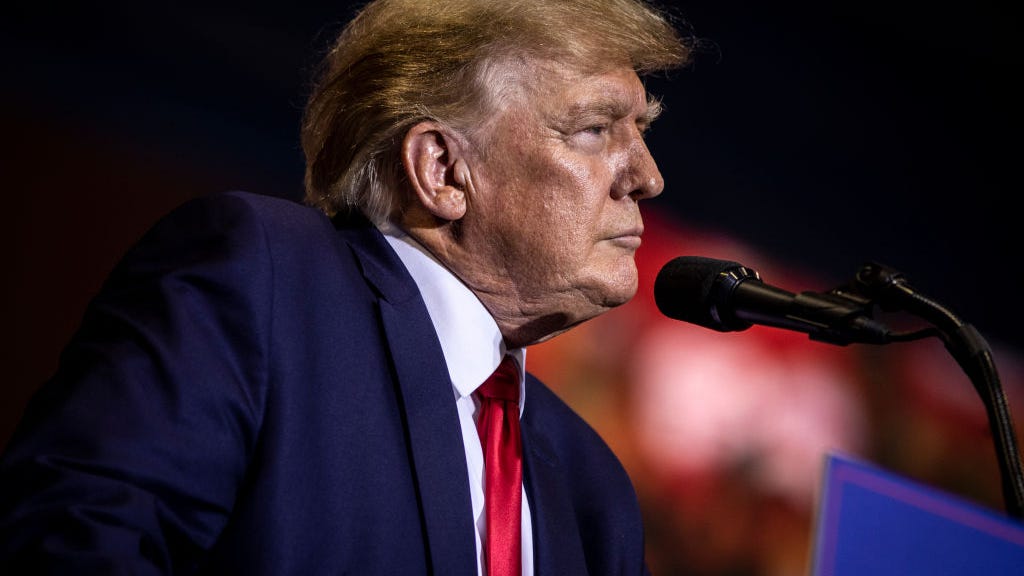 Majority of Americans say Trump should be criminally charged for role in Jan. 6 Capitol riot