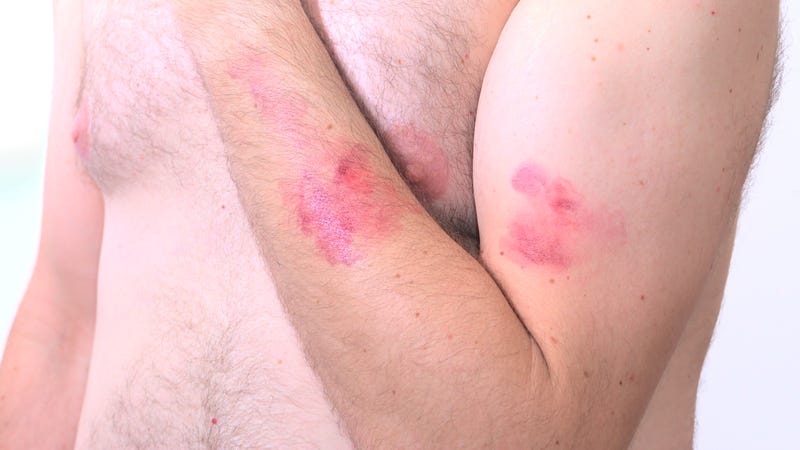 PHILADELPHIA (KYW Newsradio) — Since monkeypox first appeared in the headlines several weeks ago, the number of people infected has grown.

The CDC has reported more than 450 cases in the United States, and nearly 6,000 across 52 countries. We've seen a lot of stories reminiscent of the early days of the COVID-19 pandemic, like problems with testing not being available where needed and vaccines being nearly impossible to find.

There is, however, a new stigma developing around monkeypox and one community in particular: Men who have sex with other men. And connecting the dots between monkeypox and the gay community can be dangerous, because there is an important difference between correlation and causation.

Dr. Perry Halkitis, Dean & Hunterdon Professor of Public Health & Health Equity at Rutgers School of Public Health, said he is concerned that we haven't seen the full extent of the spread in the U.S.

"I think that we are not even scratching the surface at what is going to be the infection in the United States. I think we're going to see further spread," said Halkitis. And though he doesn't believe gay men are responsible for the spread, he expressed concern that they are the group most affected.

"We have just gone through Pride, we've had celebrations of people getting together socially. And I'm concerned that those who are under the age of 50, who are socializing at these venues are particularly susceptible to this."

Monkeypox is part of a family of viruses that includes chickenpox and smallpox. Pox viruses had been under control in the United States, to the point where U.S. vaccinations against smallpox ceased in 1972. But other pox viruses continued to exist elsewhere in the world. Monkeypox in particular has been endemic to western Africa, and rarely identified outside of the African continent.

"This version of pox — in a society where we travel and where there's global back and forth — could be transferred, especially in light of the fact that we now have a segment of the population in the United States and in Europe, who are no longer vaccinated for smallpox," Halkitis said, adding the smallpox vaccination is effective against monkeypox.

As for why it seems to be spreading in circles of gay and bisexual men, Halkitis has a simple answer: "It just landed there first."

"It could have been at a straight rave, it could have been at a quinceanera. It just happened to be in Europe, at this gay event," he continued, referring to a theory from a World Health Organization advisor, Dr. David Heyman. Heyman called the outbreak a "random event" that was caused by sexual transmission at raves in Spain and Belgium.

"So it just happened that this was the circumstance that this has entered into our population. But you know, it could have been somebody's wedding," Halkitis mused.

But while monkeypox can be transmitted sexually, it's far from the only method of spread. The CDC said it can be spread between people through direct contact with bodily fluids, rashes or scabs, respiratory secretions during prolonged close contact, or touching items that touched those fluids or rashes.

As of early July, testing is not immediately available to many people, a callback to the early days of the COVID-19 pandemic.

"The problem's supply and demand. We have been slow in reacting, the supply of tests are not there, the supply of vaccine is not there. And every day that passes, more virus gets spread throughout the population." he explained.

"All of a sudden, there's a huge demand. You saw in New York City they opened the clinic in Chelsea, which is in the downtown part of Manhattan. [It] opened up for vaccination and the appointments were gone in minutes."

Halkitis said more tests are on the way thanks to a government initiative. But the nature of the virus also makes testing difficult, beyond simple availability.

"This is not like COVID-19, where in three days, you might have symptoms, right? This is one of those viruses where it could take a couple of weeks before you have symptoms," cautioned Halkitis. "So you've gone about your life feeling normally fine, and potentially spreading the disease."

One of the factors Halkitis finds most concerning is the possible stigmatizing of the LGBTQ community, especially in light of the initial reaction to HIV and AIDS in the 1980s, and how gay men faced persecution and even violence.

"But let me just say one thing really clearly about HIV versus monkeypox. It'd be very easy to say like, 'Oh, those horrible gay people and their intercourse.’ It's not about intercourse. It's about kissing and touching, like every human being does. And so the notion that there's something about gay sex that transmits this disease that is different from heterosexual sex is a fallacy."

Halkitis believes the government is worried about that stigma as well. While the virus isn't necessarily life-threatening to anyone who isn't immunocompromised, he said the CDC's response thus far might be a little too soft.

"I know the CDC is worried about this. And that's why they're being very cautious, almost a little too quiet in their response," he said.

One way to discuss the virus while combating stigma against the LGBTQ community, Halkitis suggested, is to talk about it like you would any other virus.

"If you're extremely concerned about this, then be careful about your socialization. And again, in large groups, there might be infection, and you should try to avoid those. So let's not make it about the people who are infected, but about the virus and how it gets transmitted."

As for combating the virus itself, Halkitis had three ideas. First, he said there needs to be much more government money toward public health.

"Public health infrastructure has been dismantled over the course of the last 20 years," he said.

"I think we have to be much more regulated in what the what the expectations are when people travel outside of the country," he said, "and sure that if they're traveling to any part of the world, they have the most basic set of vaccines that prevent them from getting sick, and then making the rest of us sick as a result." 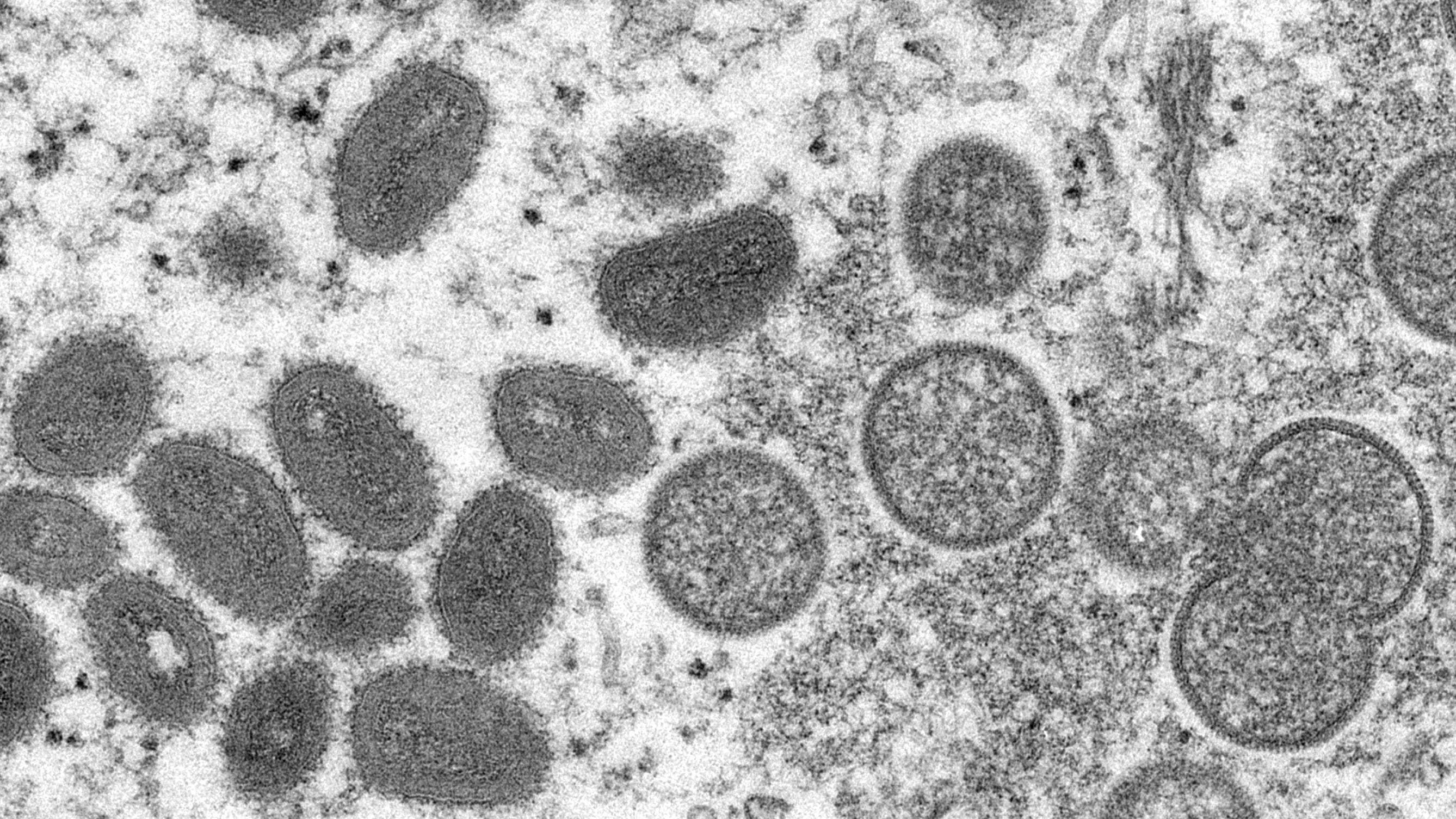