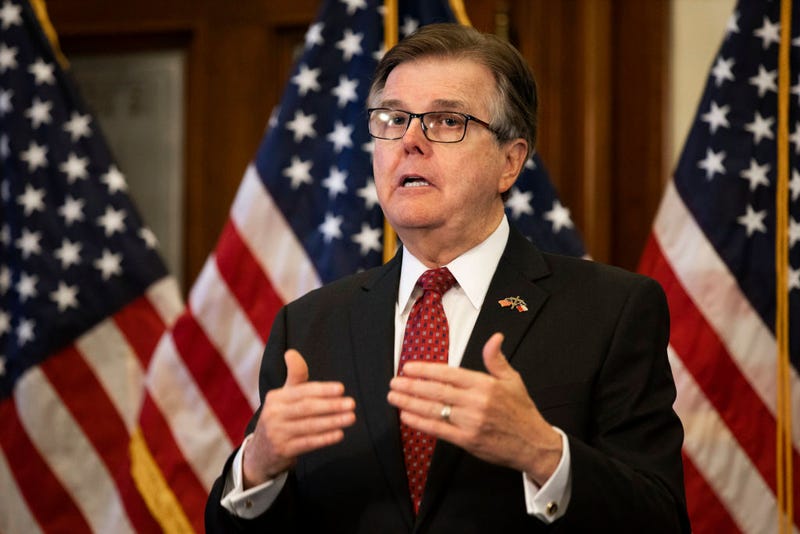 Last November, as outgoing President Donald Trump continued to peddle his stories about a “stolen election,” Texas Lieutenant Governor Dan Patrick backed him up and vowed to put his money where his mouth is.

“Whistleblowers and tipsters should turn over their evidence to local law enforcement. Anyone who provides information that leads to an arrest and final conviction of voter fraud will be paid a minimum of $25,000,” Patrick said at the time.

Nearly a year later, Patrick finally has someone to reward, but it’s not exactly the outcome he may have been hoping for.

Tipster Eric Frank will be putting $25,000 of Patrick’s cash into his own bank account, according to the Dallas Morning News, after information Frank gave authorities led to the revelation of voter fraud in Pennsylvania… by a registered Republican.

In fact, five cases of voter fraud are on the docket in Pennsylvania court, and four of the cases involve voters aligned with the G.O.P.

It remains to be seen whether any other tipsters will be cashing Patrick’s checks. 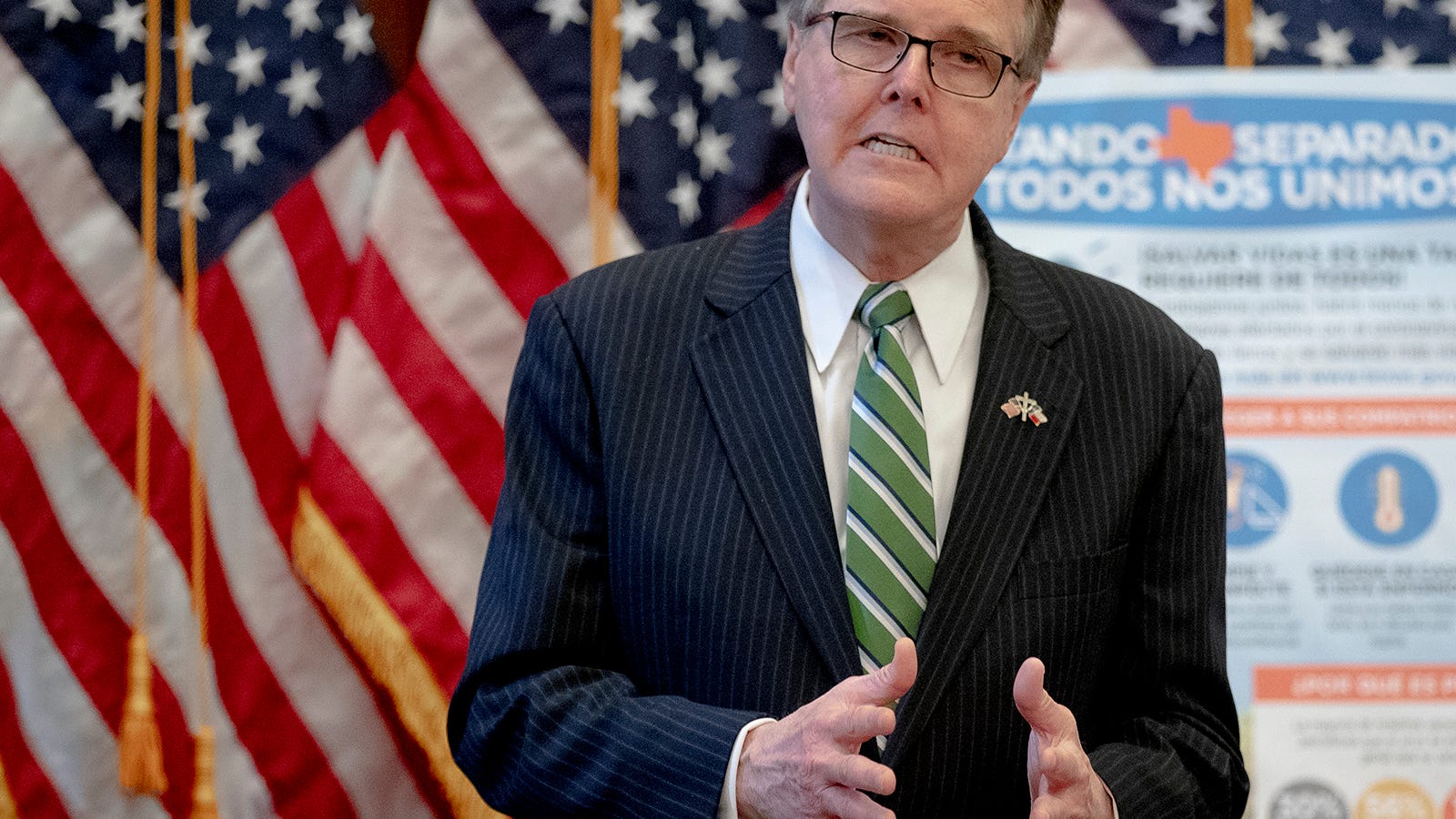 Lt. Gov. Patrick criticized for comments made on Fox News