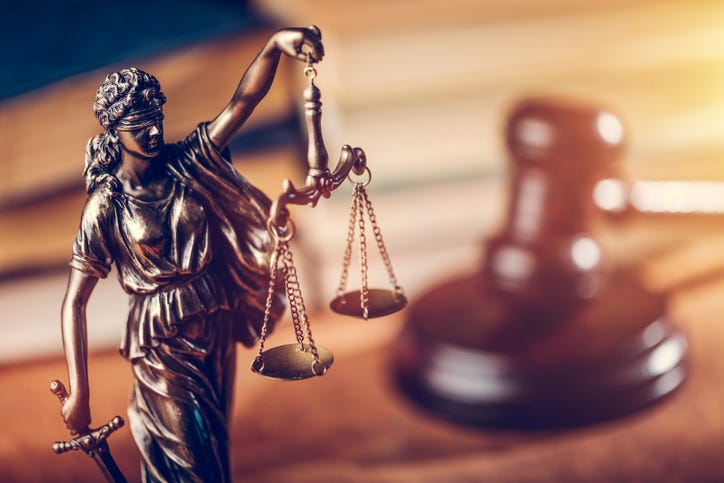 A Missouri man has been convicted on charges of murdering his pregnant wife in November of 2019 after he cheated on her and wrote out a list of reasons to leave her.

Beau Rothwell, 31, was found guilty of first-degree murder, tampering with physical evidence, and abandonment of a corpse on Thursday, the St. Louis Post-Dispatch reported.

Rothwell confessed to killing his wife, Jennifer Rothwell, in 2019 during his trial, but he denied that the murder was premeditated in an effort to be charged with the lesser manslaughter count.

During his testimony, Rothwell admitted to clubbing his 28-year-old spouse to death with a mallet at their home.

He did so after an argument broke out over his affair with another woman. The two had been married for four years.

Rothwell testified that he beat his six-week pregnant wife in the head from behind on Nov. 11, 2019. He said he continued to hit her as she stumbled and tried to get away, the Post-Dispatch reported.

Prosecutors portrayed Rothwell as a careful planner, claiming he had planned out his attack. They did this by showing the jury texts he had with his mistress, giving reasons for leaving her.

Police found video of Rothwell buying cleaning products a day before she vanished, and they later found bottles of bleach in the couple’s home along with a blood-stained carpet.

Police determined the blood on the carpet to be Jennifer Rothwell’s and found her body 45 miles northwest of her home, the Post-Dispatch reported.

Prosecutors showed the heartbreaking search history of Jennifer, which showed she had looked up “what to do if your husband is upset you are pregnant.”

Rothwell’s sentencing is scheduled for July 8. He faces a life sentence without the possibility of parole. 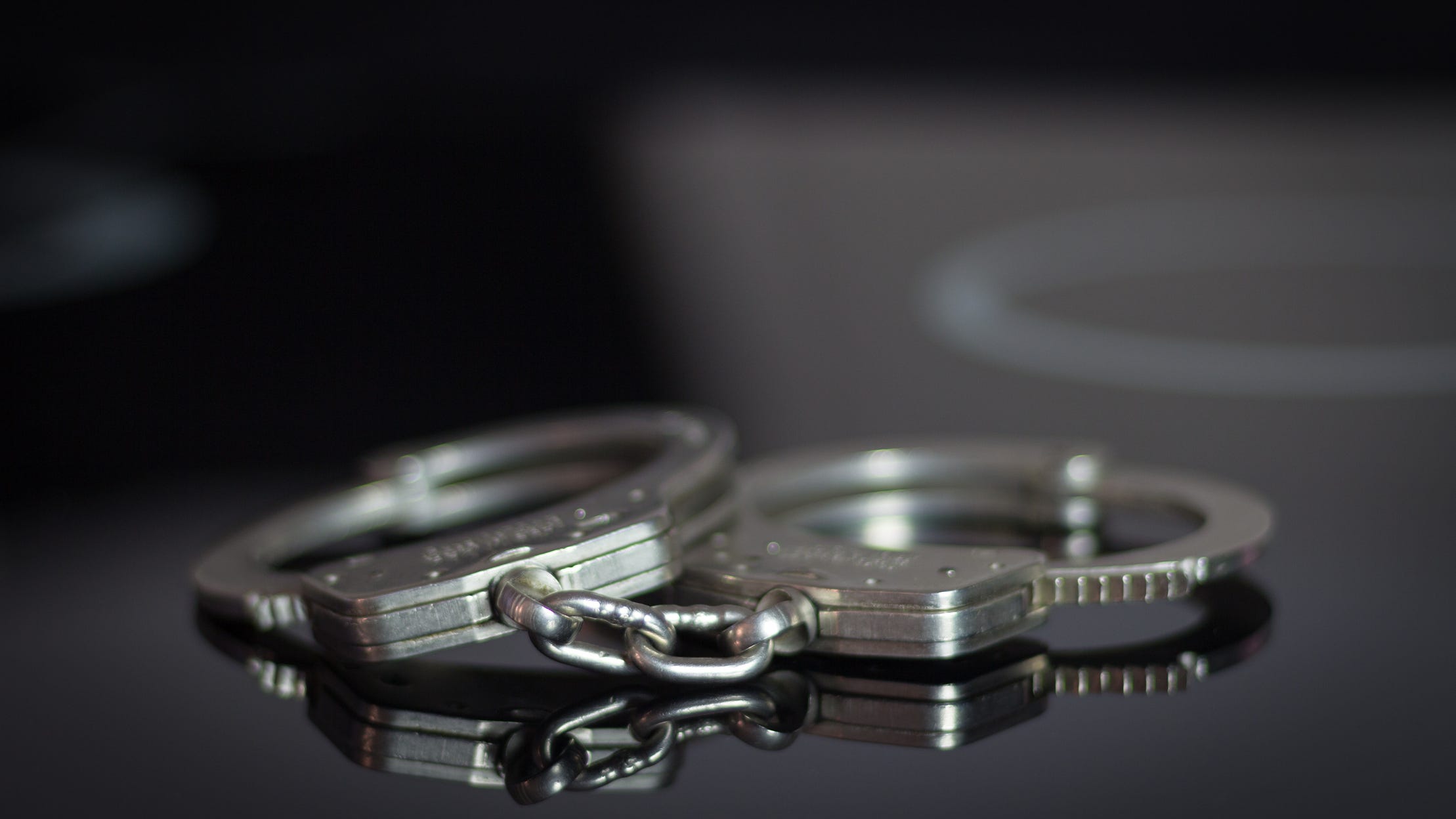