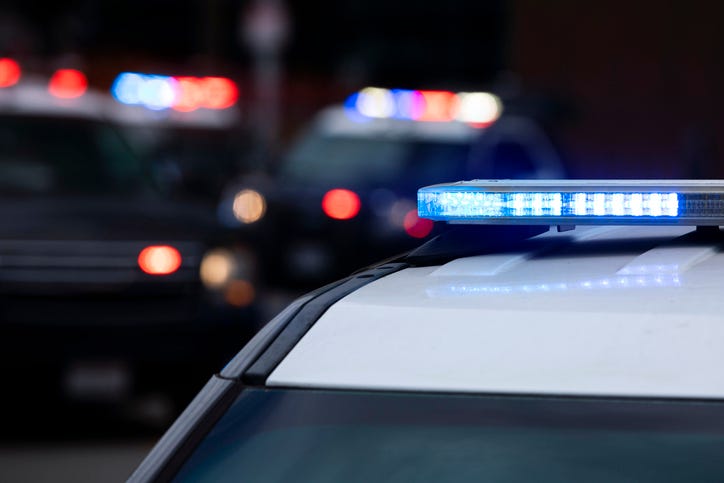 The U.S. Marshals Service is searching for a capital murder suspect and the location of a “missing and endangered correction officer,” according to the federal agency.

The U.S. Marshals Service is looking for Casey White, 38, and the correctional officer Vicky White, who went missing in northwest Alabama on Friday. The agency is offering as much as $10,000 for information that leads to his capture.

“Casey White is believed to be a serious threat to the corrections officer and the public,” U.S. Marshal Marty Keely said.

The agency said that the pair reportedly left the detention center to get a mental health evaluation at court. But, since their disappearance, authorities have reported that the evaluation was never scheduled.

Lauderdale County Sheriff Rick Singleton shared that Vicki White had been an employee at the corrections facility for 25 years.

When she was leaving with Casey white, she told the booking officer she was headed to a medical appointment because she was feeling ill, but no appointment was scheduled for her either.

In September 2020, Casey White was charged with capital murder when he stabbed a 58-year-old woman. However, before he was charged, he was already in jail for several crimes committed in 2015, including home invasion, carjacking, and a police chase, the U.S. Marshals Service reported.

Casey White confessed to killing the woman and was awaiting his trial before he went missing from the jail, the agency said.

The agency said that anyone who sees Casey White, described as 6 feet 9 inches, 260 pounds with brown hair and hazel eyes, should “not attempt to apprehend” him.

Instead, those with information on his location or the disappearance of Vicki White should contact the USMS Communications Center at 1-800-336-0102 or submit anonymous tips via the U.S. Marshals Tip App, the agency said.

Currently, it is unknown whether or not Vicki White assisted Casey White’s escape, but her patrol car was found abandoned at a shopping center.

However, investigators are still operating like she was taken against her will until evidence proves otherwise.

“I do think this, knowing the inmate: I think she’s in danger, whatever the circumstances,” Singleton said Friday. “He was in jail for capital murder.” 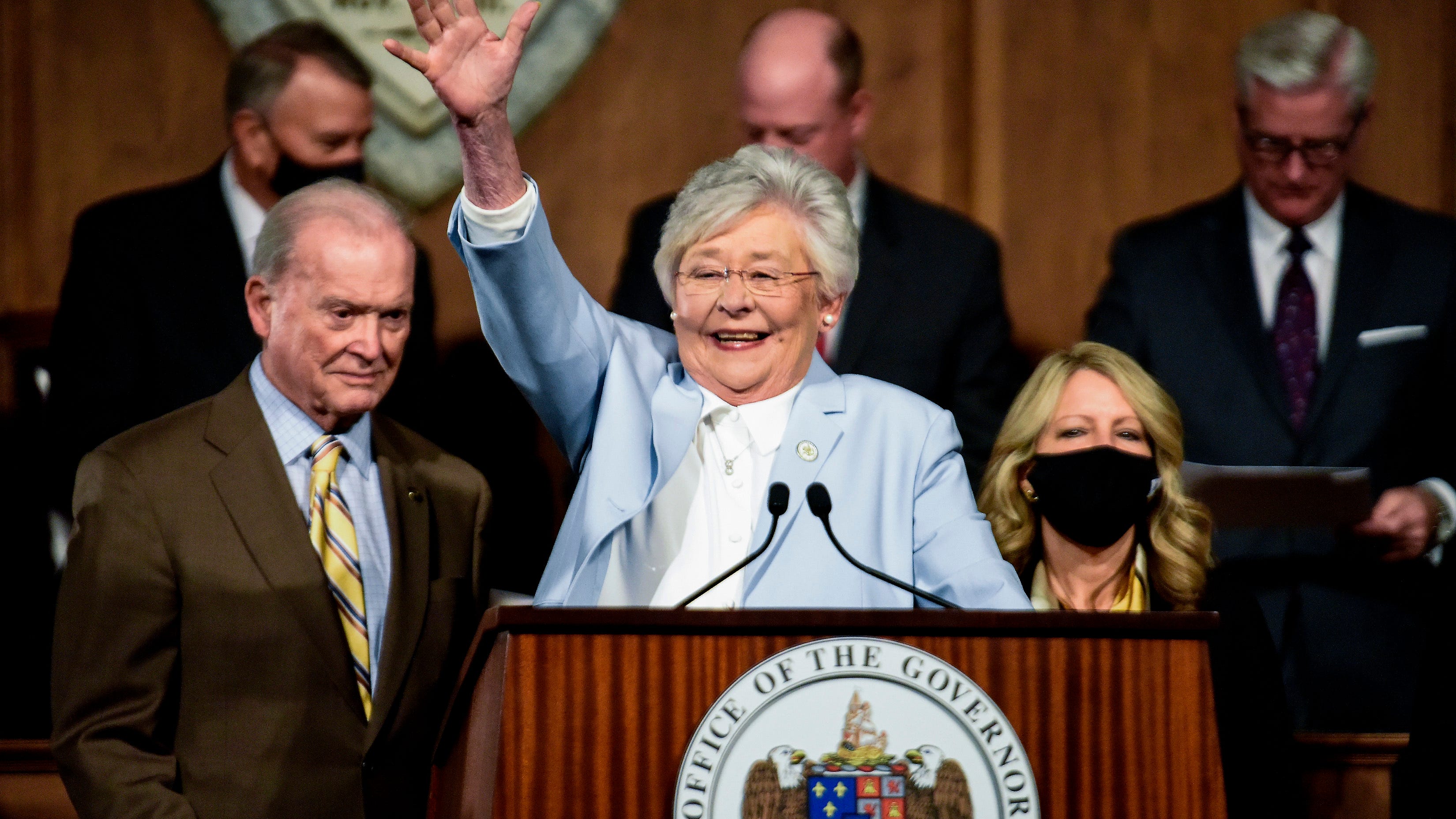 EXPLAINER: What do new Alabama laws say on transgender kids?