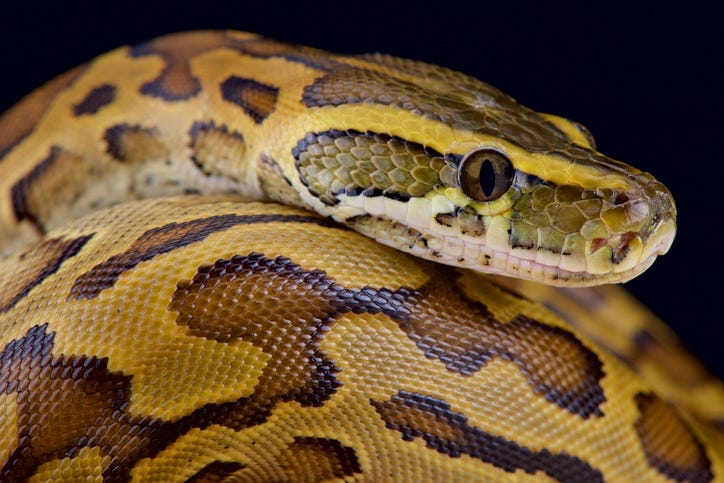 SAN FRANCISCO (KCBS RADIO) – A python weighing as much as some NFL players was discovered by Florida researchers and is now being dubbed the largest ever found outside its native habitat.

The female snake is big enough to leave you sleepless at night, measuring in at nearly 18 feet long and 215 pounds, according to National Geographic.

Researchers were able to perform a necropsy on the python in April, during which they measured its head at nearly 6 inches, with the widest part of the body being 25 inches.

“Look at the scale of the problem” - some 18 feet of very dead invasive python - the largest ever removed from Florida, complete with 120 eggs and adult white-tailed deer hooves - at @ConservancySWFL, which is working to remove them from the Everglades. pic.twitter.com/Zm0xHsZqlb

After opening the snake up, they also discovered it had hoof cores in its digestive tract that belonged to a white-tailed deer. Researchers are calling it her last meal.

While the snake was massive in size, Kyle Findley, an intern who worked on the necropsy, shared with ABC7 that the size was so considerable it was hard to wrap his head around.

"I thought the scale was broken," Findley said.

Pythons are considered an invasive species in Florida, being native to Southeast Asia, and were brought to the state in the 1970s, presumably in the exotic pet trade.

Since 2000, the Florida Fish and Wildlife agency has removed or killed more than 15,000 pythons, but it is unknown how many more live in the ecosystem.

One way the snakes are tracked down is with male pythons that have transmitters surgically implanted inside them, called snitch snakes, ABC11 reported.

It's essential for wildlife officials to remove female pythons from the ecosystem due to their ability to reproduce, and the massive snake discovered was one of them, with a reported 122 eggs inside her from her stomach to tail. 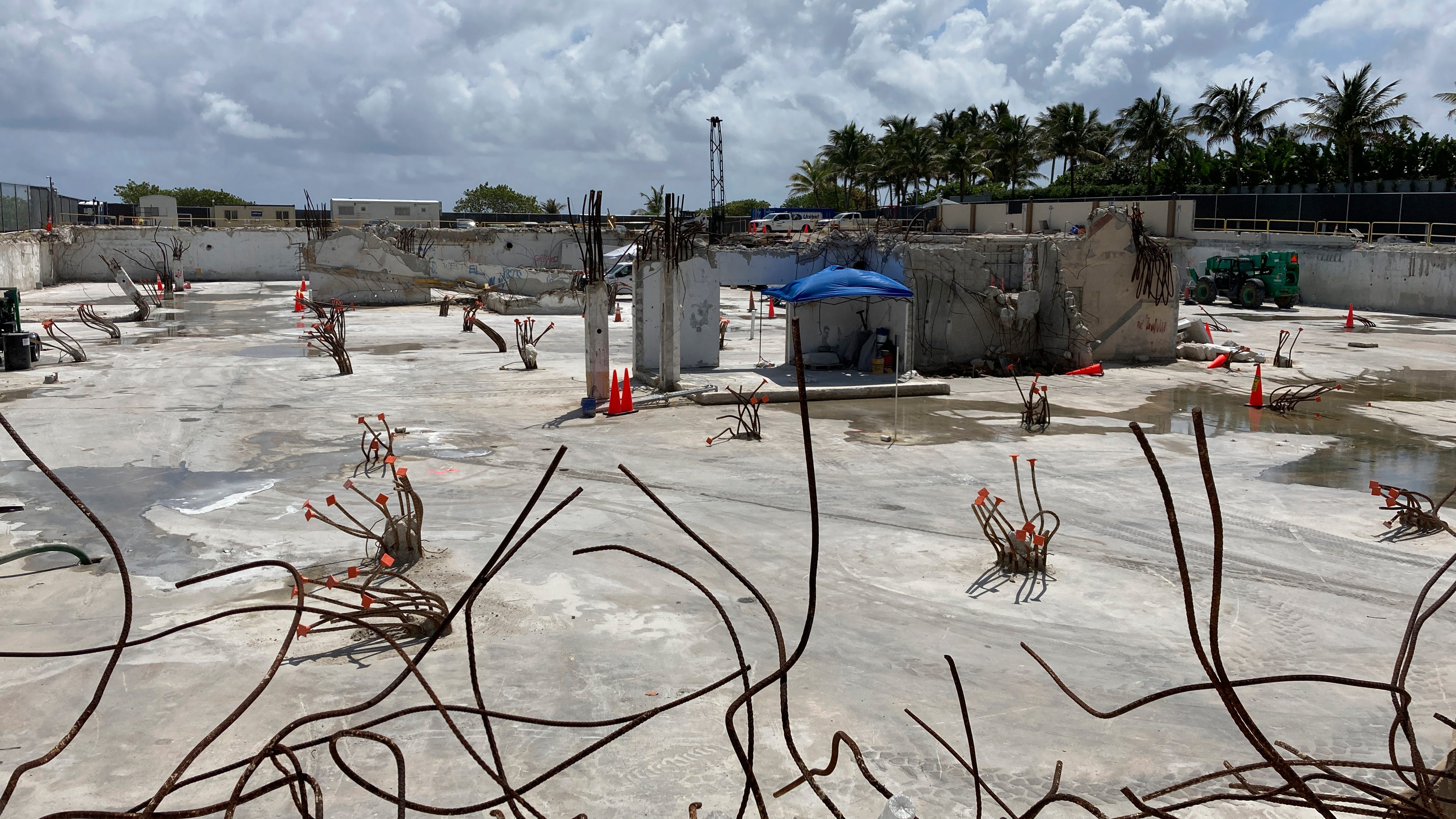