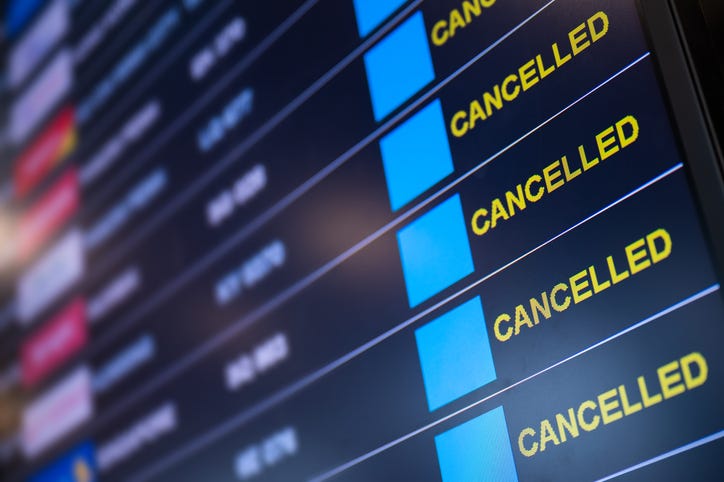 A busy weekend to fly left many airline travelers scrambling to find new flights as Memorial Day weekend brought with it more than 4,500 canceled flights.

Delta Air Lines, which had more than 250 flights, 9% of its Saturday schedule, was among the airlines to see the most cancellations.

Delta cited bad weather and "air traffic control actions" for its hefty number of cancellations, according to the Associated Press.

The airline also shared that it is trying to give a 24-hour notice to travelers before a flight has been canceled.

Airtravel has struggled in recent months, as the number of travelers continues to return to pre-pandemic levels, but airlines struggle to accommodate the demand.

Several factors have played a role in this, including a pilot shortage that has left airlines scrambling to find crews for their flights.

United Airlines CEO Scott Kirby stressed this on an earnings call in April, saying the shortage is not propaganda but a real issue that isn't going away soon.

"The pilot shortage for the industry is real, and most airlines are simply not going to be able to realize their capacity plans because there simply aren't enough pilots, at least not for the next five-plus years," Kirby said.

While Delta hasn't shared whether or not it is struggling to find pilots, it did announce on Thursday that from July 1 to Aug. 7, it will be reducing its number of daily departures in parts of the U.S. and Latin America by about 100.

"More than any time in our history, the various factors currently impacting our operation — weather and air traffic control, vendor staffing, increased COVID case rates contributing to higher-than-planned unscheduled absences in some workgroups — are resulting in an operation that isn't consistently up to the standards Delta has set for the industry in recent years," Ausband said. 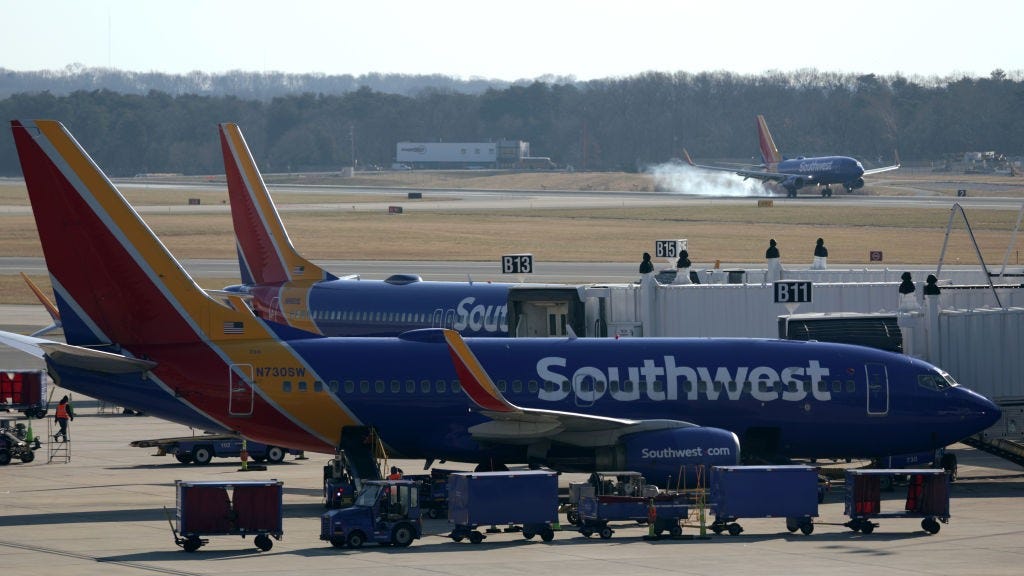