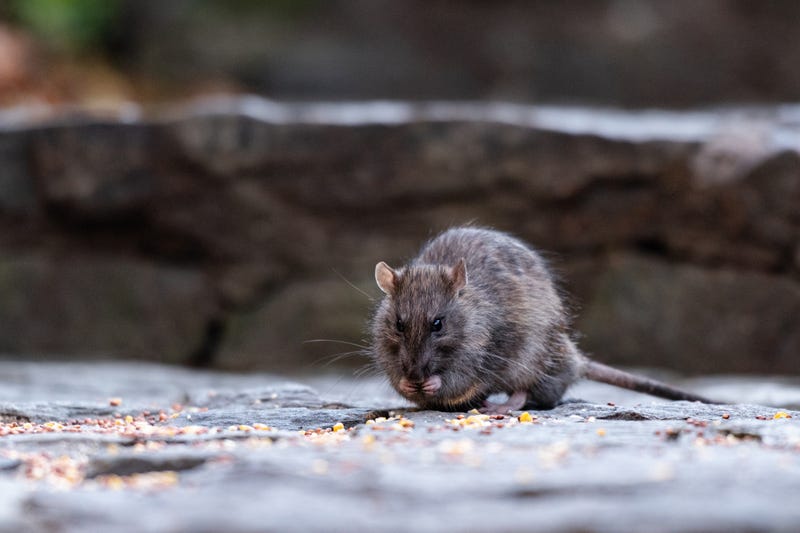 Have a fear of rats?

If so, you may want to tread carefully in the towns Orkin named to their annual Top 50 Rattiest Cities List.

For the seventh consecutive year, Chicago earned the unenviable distinction of most rat-filled city.

Cleveland became the newest city to crack the top 10, while Portland, Maine and Louisville made their debuts on the list.

The entire top 5 is as followed.

The complete ranking of all 50 cities can be viewed here.

Rat problems have increased dramatically since the COVID-19 pandemic began in March, 2020 – a trend which continued last year, according to the company. Wide-spread restaurant closures forced the rodents to adjust their behavior without as much food waste to scavenge. As a result, rats gravitated to where most food was located – people's homes.

“As people resume normal activities, food availability will rise,” Ben Hottel, an Orkin entomologist, said. “Rodents are experts at sniffing out food and shelter, and they’re resilient in their ways to obtain both. After a year of depleted resources, residential properties offer the ideal habitat for rodents, and once they’ve settled in, they’re capable of reproducing rapidly and in large quantities.”

Bloomberg reported that rodent complaints to a New York City hotline increased by 80% in March, 2021.

Beyond being annoying pests that notoriously startle and frighten people, rats can also severely damage property and transmit viruses and diseases.

Hottel said they can “cause great damage in and around homes” such as chewing through electrical wires, water pipes and gas lines.

In addition, while uncommon, some carry fatal diseases like Hantavirus and Plague, and others are capable of contaminating food with pathogens that can cause food poisoning or Leptospirosis.

Orkin noted that "the good news is… rat infestation is manageable and preventable," through basic home practices, such as keeping food stored away and clearing clutter. 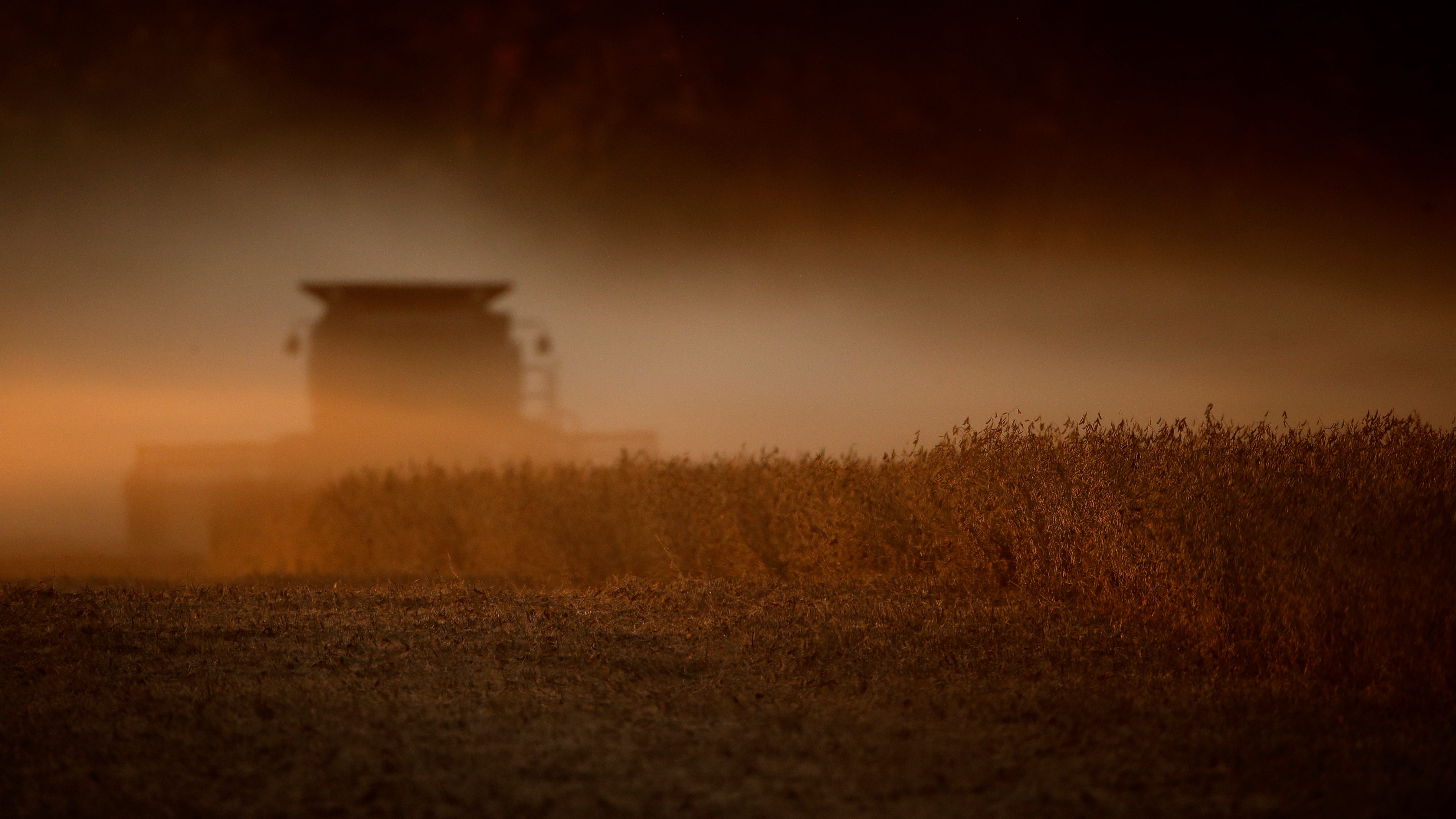