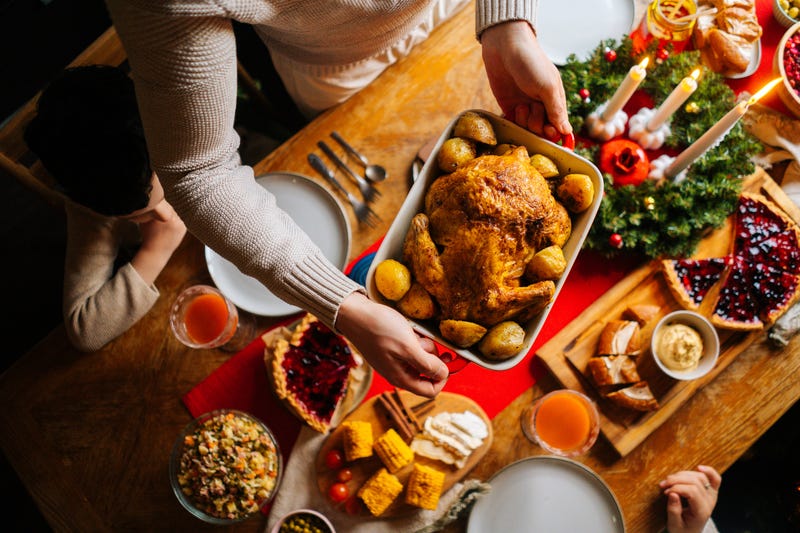 The animal rights organization People for the Ethical Treatment of Animals has released a new campaign to sway people away from eating turkey this holiday season.

The ad from PETA runs for two minutes and stars Toby the turkey, who is looking for a place at the dining table, not on it. The short film looks to make a difference in how people view their eating habits.

PETA released a statement on the holidays, saying turkeys are an “intelligent and social bird.” Meanwhile, they say that as many as 11 million turkeys are killed each year for holiday dinners alone. The organization says that eating turkeys for Christmas is an out-of-touch tradition that needs to be changed.

Prior to Thanksgiving, many were worried about possible prices for turkeys thanks to inflation and outbreaks of the avian bird flu. However, the ad from PETA comes as Butterball president and CEO Jay Jandrain says he expects everyone who wants a turkey to get one this year.

"We've shipped, actually, more product this year than we did last year,” Jandrain said on Fox News. “And so far, what we're hearing from the retailers is that pull-through is good, there are no shortages and everybody should be able to get just exactly what they're looking for.”

Even though Jandrain shared his company isn't having issues with quantity, turkey prices have risen this year by 23% compared to last year, according to a report from The New York Post.

Even still, Butterball has found that 85% of those celebrating Thanksgiving this year will be serving turkey, much to the dismay of PETA.

"I've not seen any data at all around the chicken substitution for turkey," Jandrain said. "So we certainly aren't expecting a change there. And we know that we're shipping a lot of turkeys this year, more so than last year, actually, and some survey work that we've done here in stores recently shows very few of our turkeys left. So it looks like sell-through is good."

According to a report from Wells Fargo that examined the Consumer Price Index, turkey isn’t the only item to see an increase at the grocery store as eggs are also up 32.5% in price and butter and flour have risen 25.8% and 17.1%, respectively.

Another factor in the holidays costing more this year is the increased costs of travel, as more than 54.6 million people are expected to journey 50 miles or more from home this Thanksgiving, according to a report from AAA.

For those hitting the road, the cost of gas plays a major part in how people travel. The current nationwide average for a gallon of gas is $3.63, down almost a dollar and a half from June's record high, but still much higher than what it was last year, AAA reported. 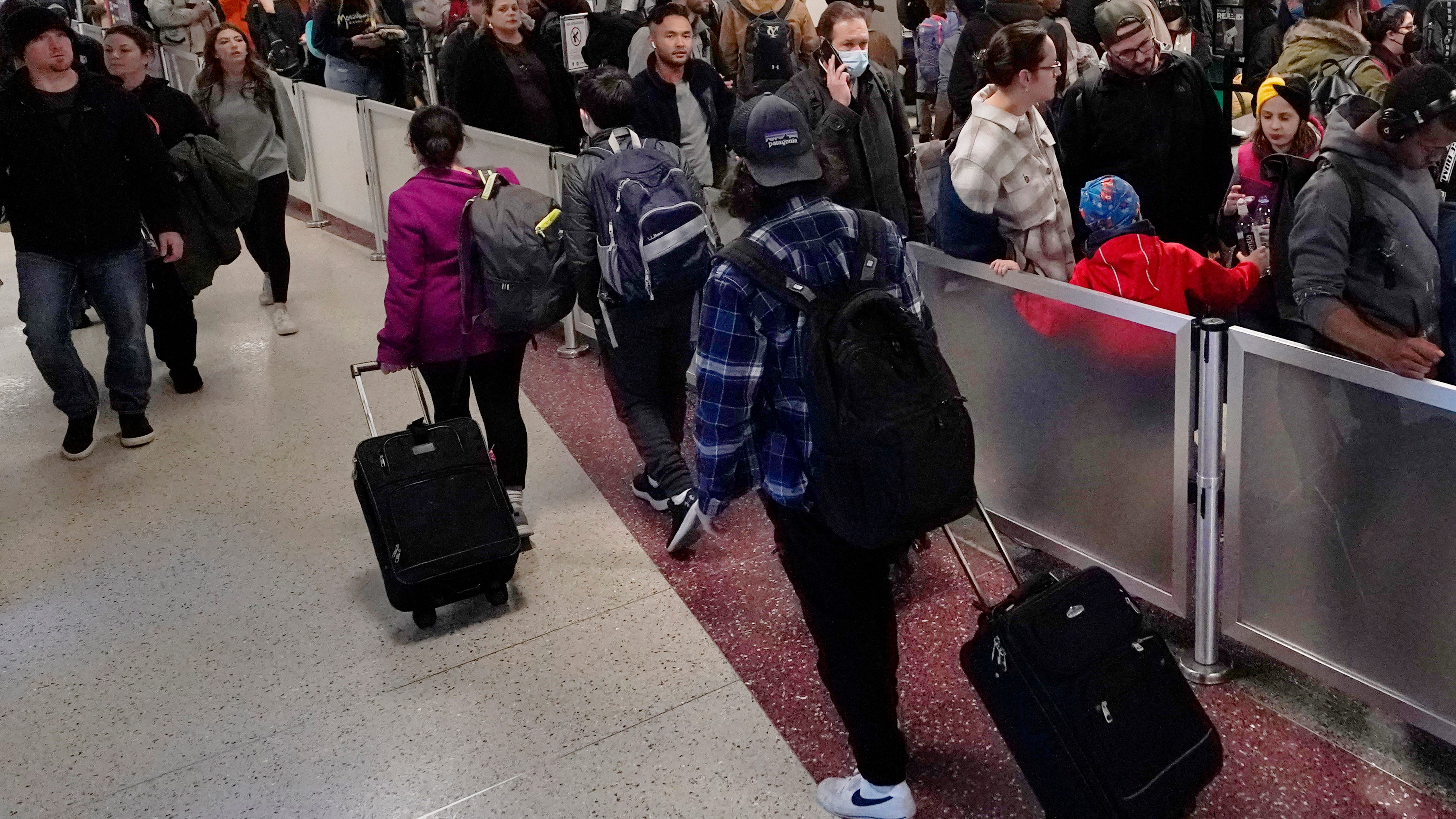