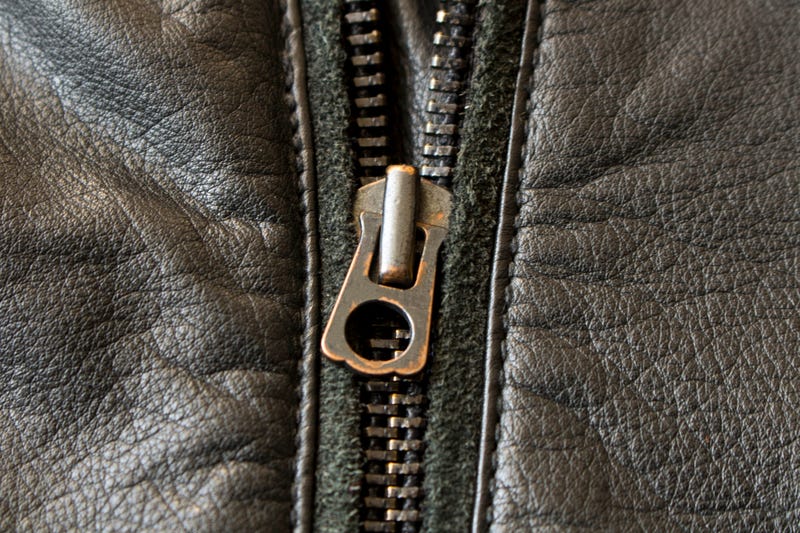 Stumbling across the Urban Outraged site without knowing who runs it would probably turn most people’s stomachs and leave them disturbed.

While at first glance it looks like any typical online clothing store, descriptions of the items claim that they are made of genuine “human” leather.

“As Avery was only 22 when she was taken away from her friends and family, the jacket should age beautifully,” said one product description.
“She came pre-tanned and was then flayed while still alive, so any signs of stress on the skin are incidental and should be taken as signs of individuality.”

Thankfully, the description isn’t true – its part of a satirical campaign by People for the Ethical Treatment of Animals (PETA), an animal rights organization with more than 9 million members worldwide. Items on the site are often depicted covered with blood and they each bear names like “The Dan Pants” and “Richard Loafers.”

Urban Outraged’s leather goods may have cost someone an arm and a leg, but at least it wasn’t you.

“People are rightfully horrified by the idea of wearing human skin and the thought of it should make everyone’s stomach turn just as much as wearing the skin of a cow, goat, sheep, or any other animal," PETA said in a statement to USA Today about the site.

“Urban Outraged” is a play on the name of the company Urban Outfitters, said the PETA website.

“PETA has been calling on Urban Outfitters brands—including Anthropologie, Free People, and Urban Outfitters—to stop selling cruel animal-derived materials,” it said. “Skin is torn from cows to make leather, birds are held down while handfuls of feathers are ripped out of their sensitive skin, and sheep are often beaten and mutilated by workers—but the brands refuse to act.”

According to the outlet, PETA often aims to cause controversy with its campaigns. Its 2013 anti-poaching ad featured images of mutilated animals. Other ads have compared naked female bodies to animal meat.

James Jasper, a retired professor of sociology and author of “The Art of Moral Protest,” said these campaigns could successfully raise awareness by igniting moral shock, guilt and empathy.

Barry Glassner, a sociologist and author of “The Culture of Fear,” said that shock and fear campaigns can be dangerous as well as effective. For some, PETA’s use of graphic images has turned them away from the group.

PETA makes me so angry.

“PETA opposes speciesism, a human-supremacist worldview, and focuses its attention on the four areas in which the largest numbers of animals suffer the most intensely for the longest periods of time,” said the organization website. 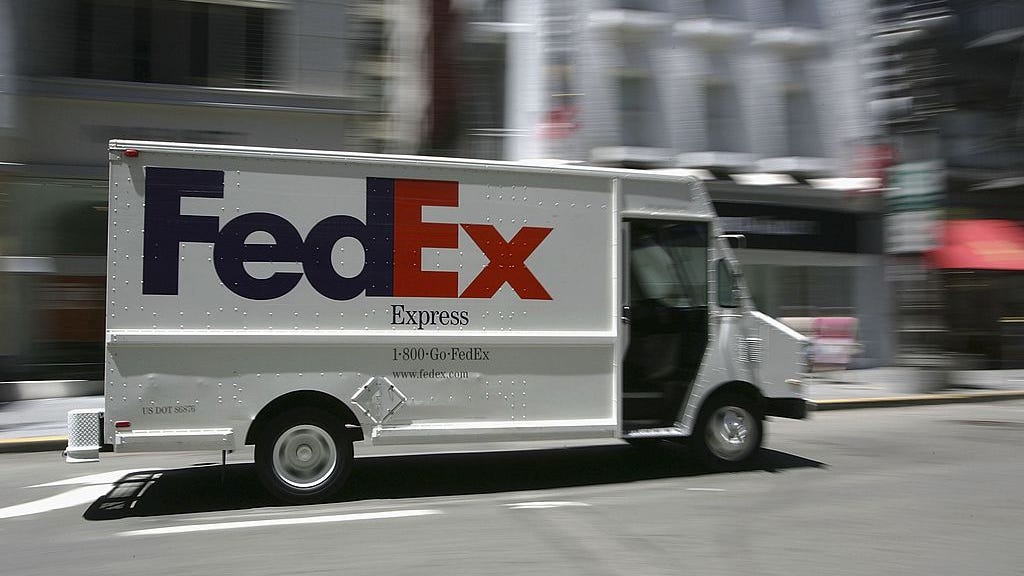 Miami FedEx driver run down by his own truck 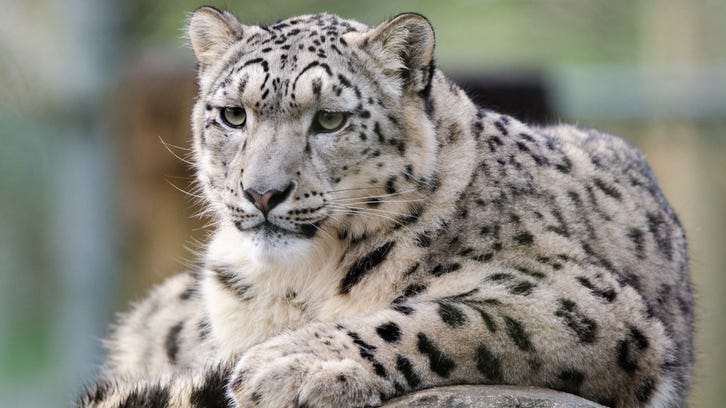