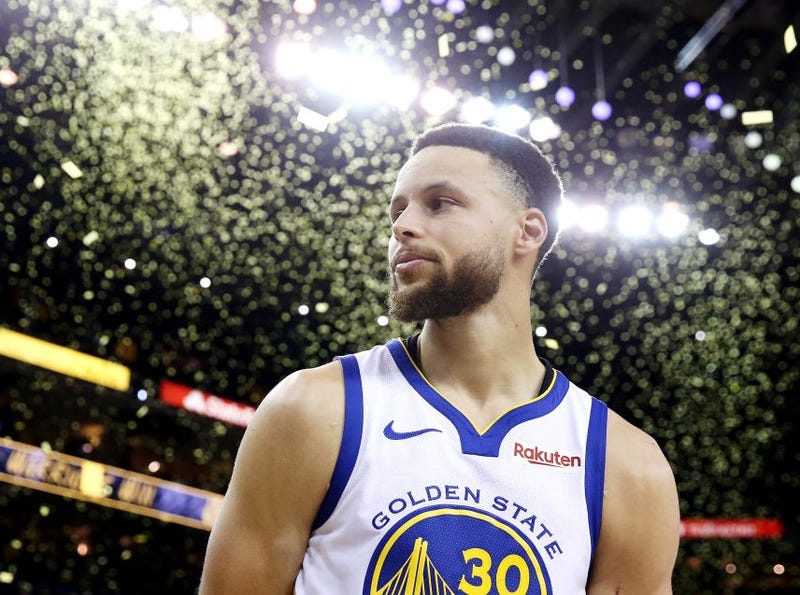 Stephen Curry #30 of the Golden State Warriors reacts after defeating the Portland Trail Blazers 116-94 in game one of the NBA Western Conference Finals at ORACLE Arena on May 14, 2019 in Oakland, California. Photo credit Getty Images
By Edie Frederick, KCBS Radio

Stephen Curry felt goosebumps on Tuesday after speaking to a man who has spent almost two decades in prison for a crime he says he did not commit, the East Bay Times reported.

After an exciting 106-98 win on Tuesday against the Oklahoma City Thunder, Curry took a moment to speak to Julius Jones, a man who was sentenced to death in 2002 for the murder of Paul Howell.

For 19 years, Jones has maintained that he is innocent, explaining that the description of the killer matches another man and that exonerating evidence wasn’t presented in the original trial.

Jimmy Lawson, Jones' best friend, handed a phone to Curry after the game. "When he got on the phone with Julius," Lawson recalled to the paper, "he was like, 'Hold on, Julius is on the phone?' I’m like, ‘Yeah!' Steph was like, 'For real?' We were like, 'Yeah!'"

The two discussed basketball, the case and the possibility of meeting in person. Jones has received public support from other athletes and Kim Kardashian, but Curry's support meant the most, Jones' family told the Bay Area News Group.

A highly anticipated clemency trial for Jones is scheduled on Nov. 1

"We're envisioning a positive outcome in Julius' favor. I'm talking 5-0 for the vote. But I'm ok with 4-1," Antoinette Jones, Julius' sister said to the paper. "From the family's perspective, it's been one hell of a nightmare that we have not woken up from."

If the board or Oklahoma Gov. Kevin Stitt decline his appeal, Jones will face death by lethal injection on Nov. 18. 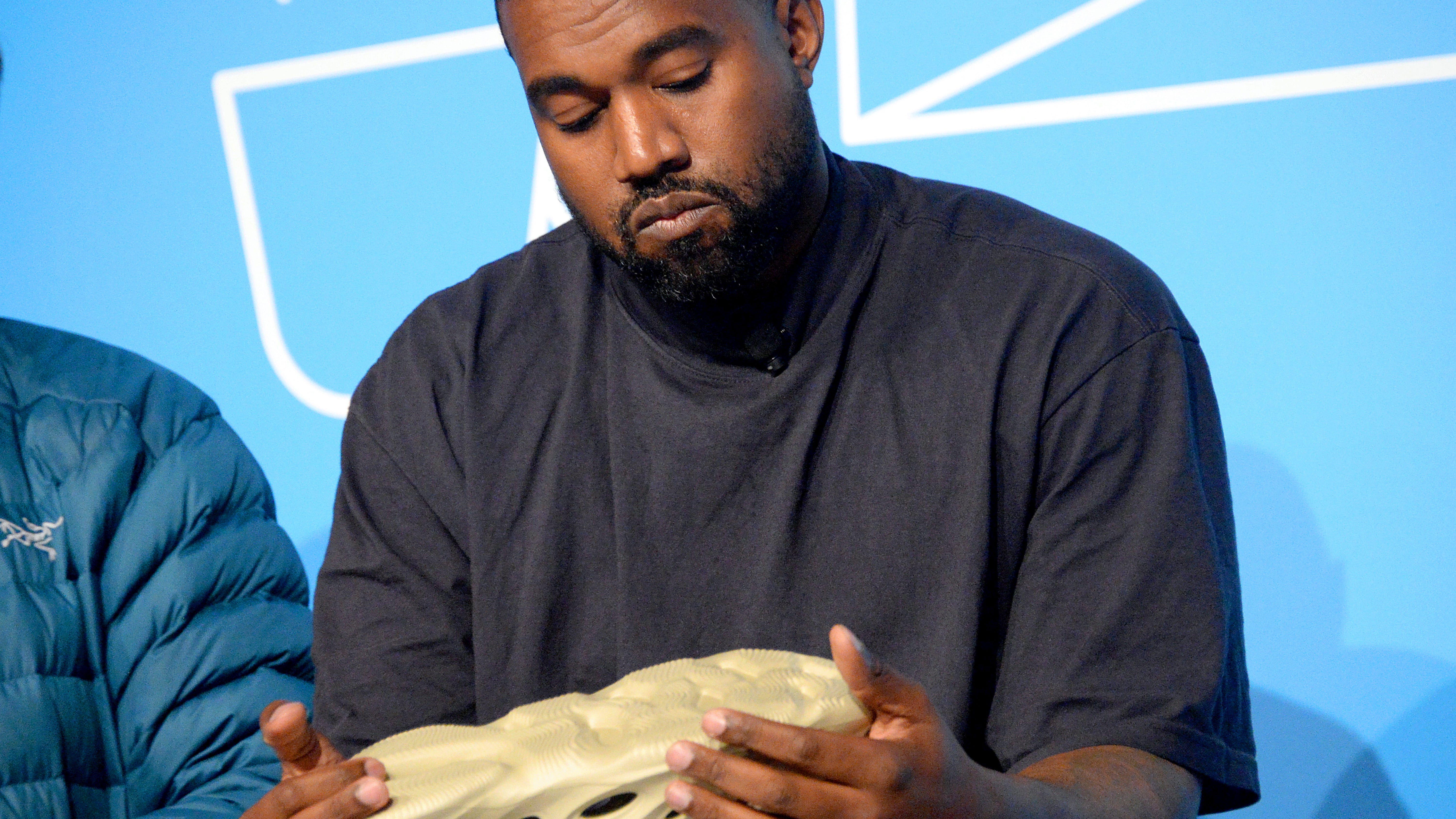