A new survey finds 83% of Gen Z youth are concerned about the health of the planet.

In a national youth survey conducted by Blue Shield of California, nearly 70% of young people ages 14-24 said climate change is affecting their physical and mental health.

Antoinette Mayer, Blue Shield's senior director for corporate citizenship, said much of that has to do with natural disasters, such as wildfires, floods or hurricanes.

“Environmental events and natural disasters are impacting their ability to exercise outside,” she said.

More than half said they’re very concerned about the planet running out of natural resources and that they want to hold government bodies and healthcare providers accountable.

A majority of the respondents felt that governments need to do a better job when it comes to protecting citizens from negative health effects that may stem from climate change. 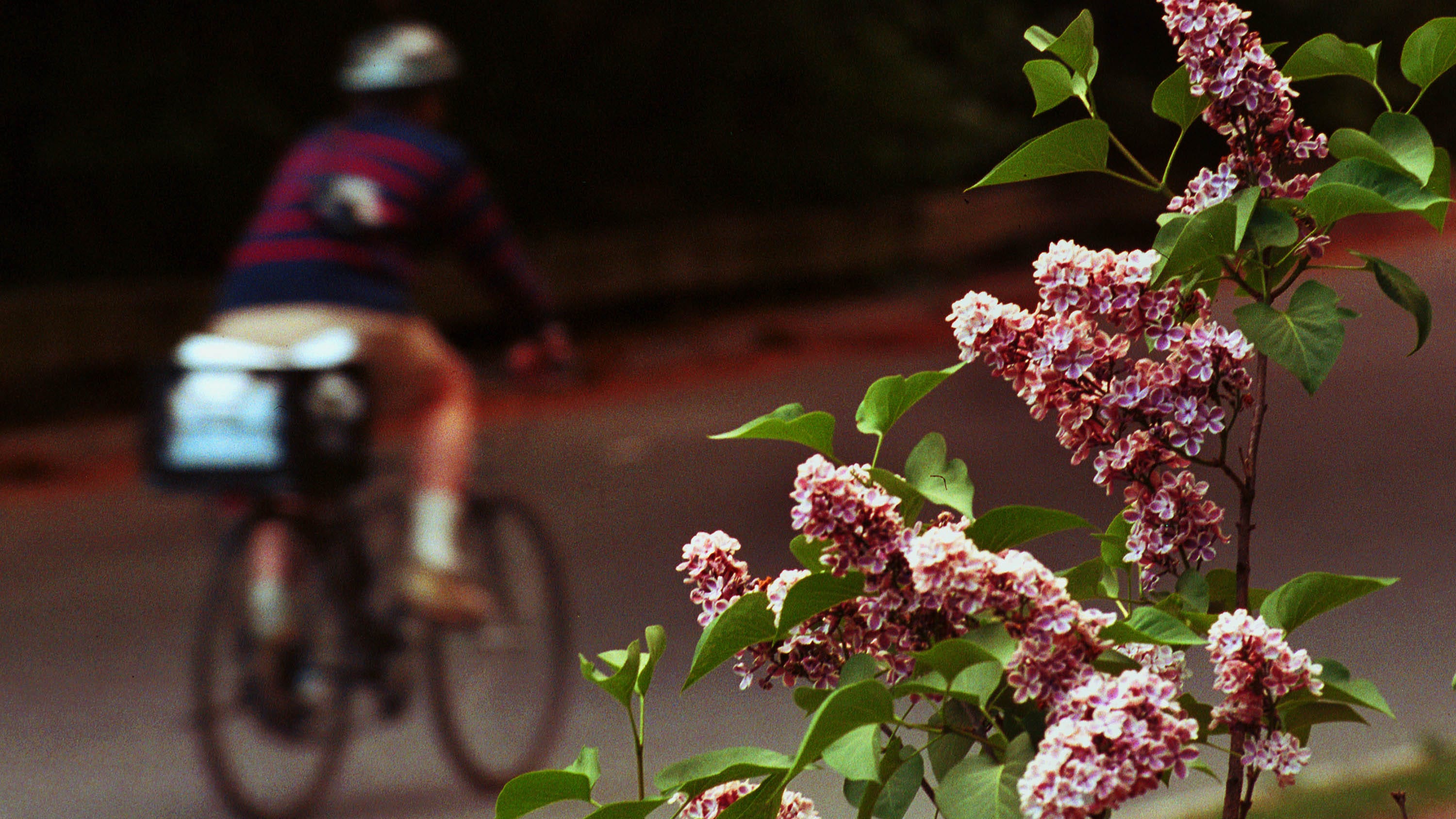