A new study shows a link between climate change and an earlier and longer allergy season.

That’s something that Dr. Joshua Jacobs, medical director at Allergy and Asthma Clinical Research, which has locations across the East Bay, said he’s certainly noticed.

“I’ve been working in this area now for 20 years, this study stands 30 years,” Jacobs told KCBS Radio. “I remember early on, my nurses were very clear - the pollen season will end between June 6th and June 9th. It was like clockwork.”

However, that’s not how it works anymore, he said.

“Now, clearly our patients are suffering to the end of June and sometimes even longer,” the doctor noted. “That’s a clear trend that I’ve seen.”

And it’s a trend that has to do with warmer temperatures, according to a study published in the journal Proceedings of the National Academies of Sciences (PNAS), which used pollen readings from Allergy and Asthma Clinical Research’s Pleasanton office. It found that in most places, the allergy season is now 20 days longer than it was decades ago.

“I think, you know, that it’s a link between worsening allergies and global warming and intensification,” Jacobs noted. “Lengthening of the pollen season is very real.”

Jacobs said that's why he tells his patients not to cut down trees.

“We’re talking about environmental change and trees are really positive influences on the environment,” he told KCBS Radio. “I have patients who go, ‘oh I’m allergic to this tree and it’s in my yard, I’ve got to cut it down.’ No, don’t do that.”

Jacobs said that in the Bay Area, the allergy season now starts in January. 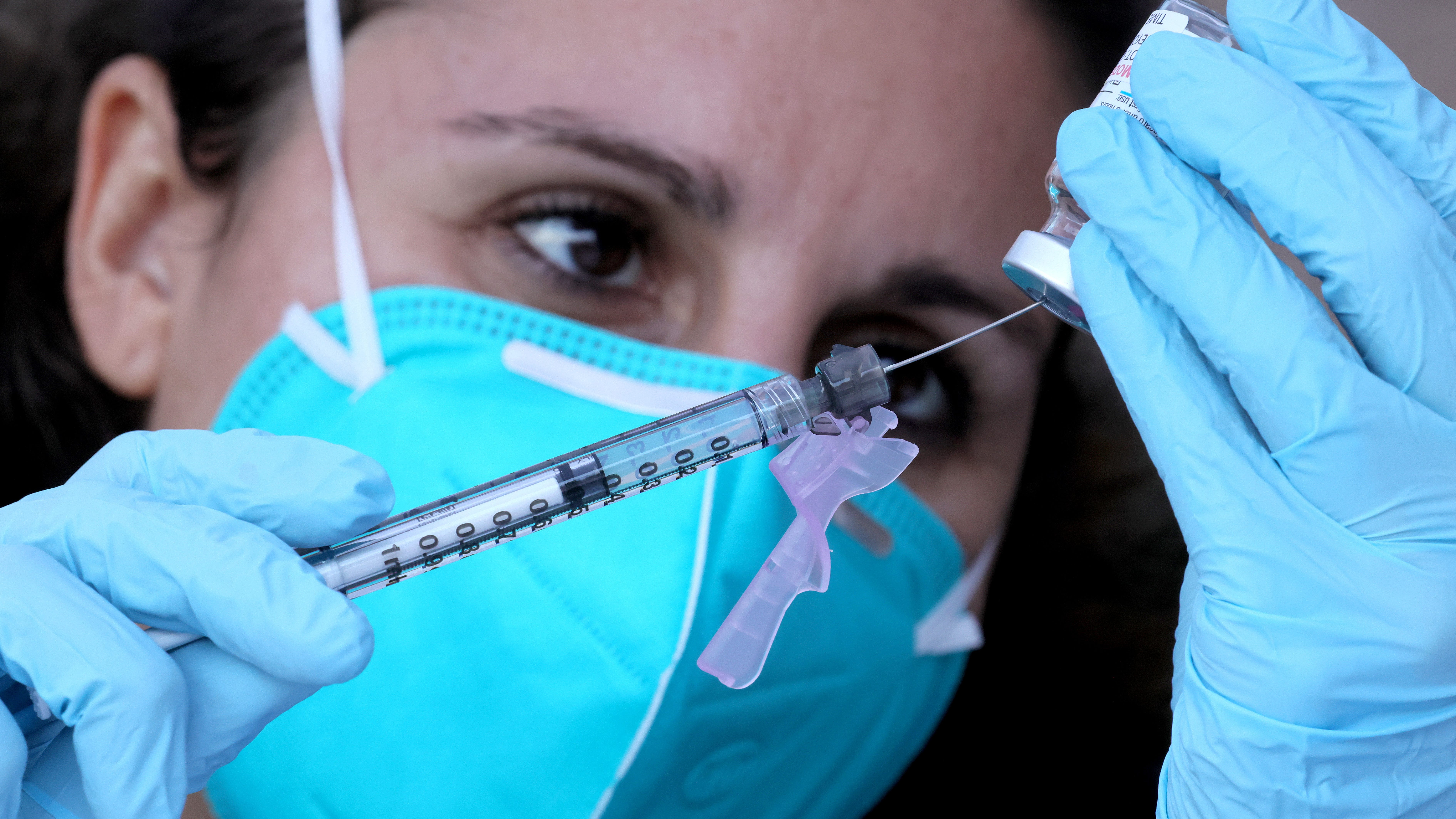