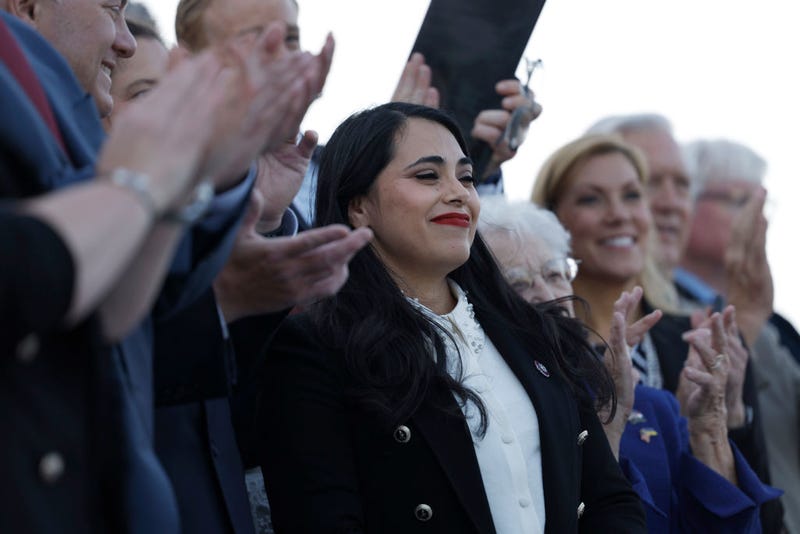 U.S. Rep. Mayra Flores (R-TX) is applauded by House Republicans at a news conference after being sworn in at the Capitol Building on June 21, 2022 in Washington, DC. Flores was elected to fill the seat held by Democratic Rep. Filemon Vela, who resigned from office in March. She is the first Mexican-born woman elected to Congress. Photo credit (Photo by Anna Moneymaker/Getty Images)
By Lauren Barry

During a special election held this June in Texas’ 34th congressional district – located along the border with Mexico – Republican Mayra Flores won 51% of the vote. That made her the first Republican to represent the Rio Grande Valley since Reconstruction.

Her election continued a recent trend in the region. Democratic candidates have seen their margins, something they once took for granted, shrink.

On the third episode of The Homestretch – a new political podcast from Audacy tackling key issues ahead of the midterm elections – we visit the Lone Star State to examine this trend and the importance of Latino voters in the U.S.

Christine Bolaños, communications director for Jolt, a progressive organization in Texas that’s focused on increasing influence among young Latinos, joined the show to help us explore the issue.

Listen to get a better understanding of how Latino voting could impact races in Texas, including the race where Republican Governor Greg Abbott faces off against Democratic challenger Beto O’Rourke, as well as races across the nation in November.

You can also listen to the first two episodes on inflation and abortion here.
Check in next week as we investigate how crime is poised to impact the midterms. 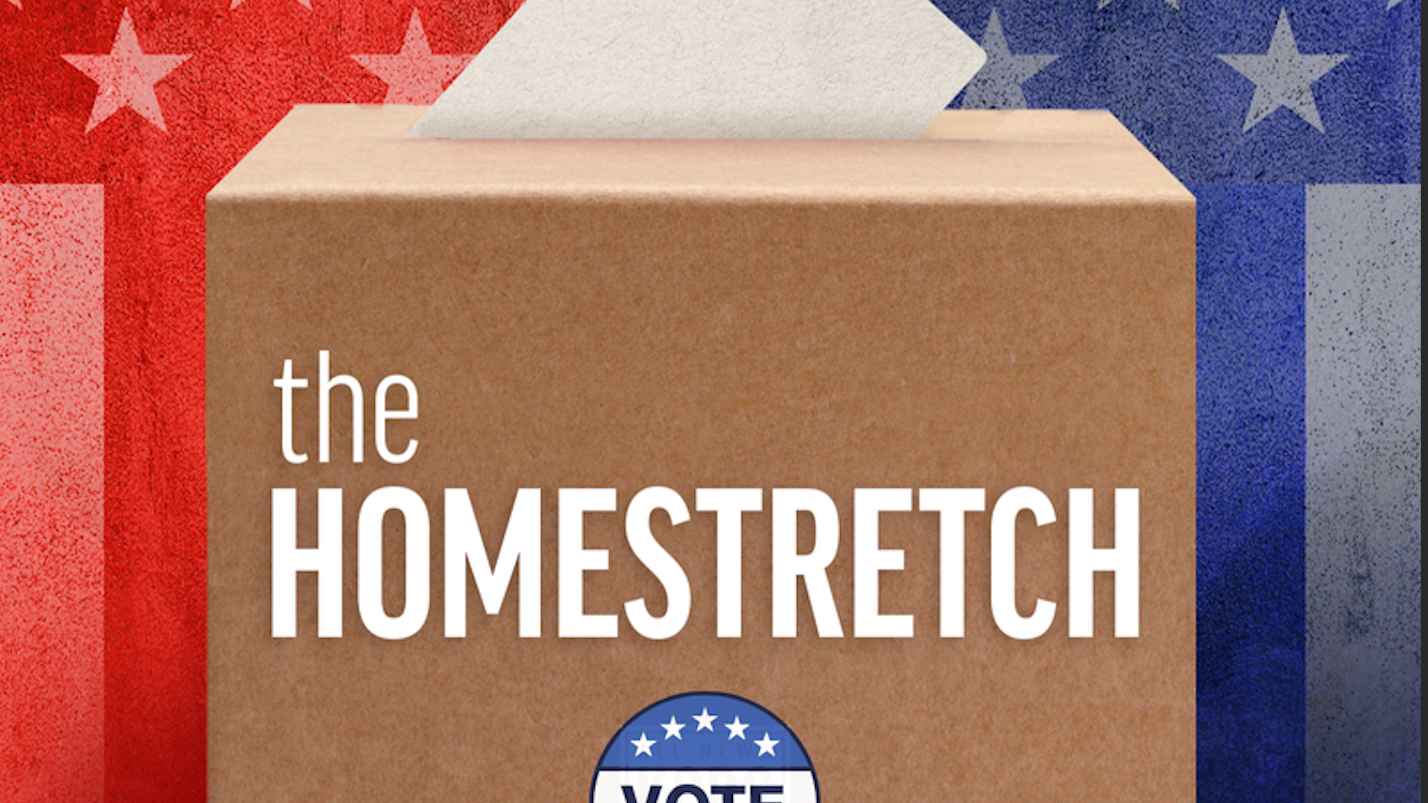 Introducing: 'The Homestretch,' breaking down the most divisive topics in the midterms
Featured Image Photo Credit: (Photo by Anna Moneymaker/Getty Images)