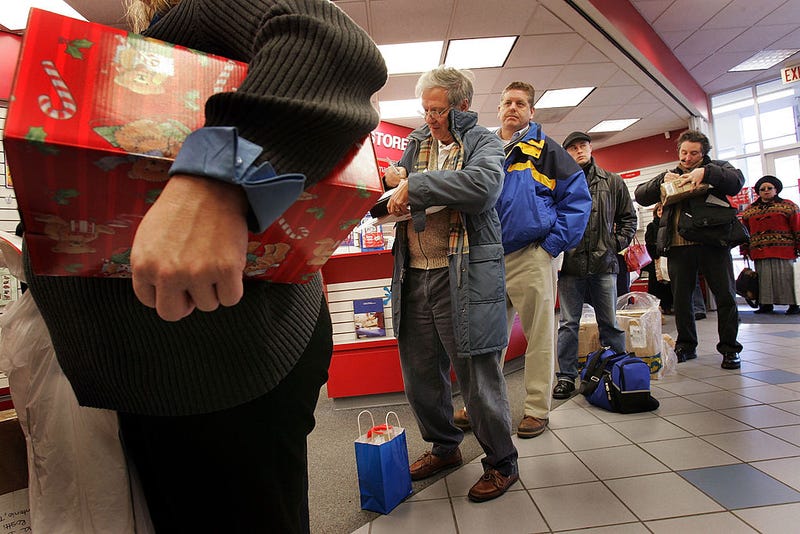 As winter approaches, experts warn that the U.S. may see a shortage in gifts this holiday season.

Manufacturing and shipping industries are suffering supply chain issues, Nathan Burrow, deals editor for Wirecutter at the New York Times, told KCBS Radio. People planning to buy presents for friends and loved ones should start sooner rather than later.

"There have been massive backups of cargo ships off the coast of California, there are also shipping container cost increases and a shortage of trucks and truck drivers," Burrow explained. "This year we're expecting that there could be delays, central shortages and we’re advising shoppers to look out for deals now."

Some products that may be hard to find include new hot toys, new apparel, Apple technology and game consoles. "A good rule of thumb is that if you're noting sellouts, if you're noticing shortages for any given product category that you’ve had your eye on, move sooner rather than later," he advised.

However, shoppers should not feel as if they have missed their opportunity to buy the perfect present. Robot vacuums, smart speakers and smart devices and Chromebooks are expected to stay in stock and preview sales will remain through November.

"We think that folks will still be able to get stuff in time if they look around now," Burrow reassured. "Walmart is having a series of preview sales throughout November, the first on November 3rd. Macy's is starting a sale the same day and Costco is dropping a line of sales on the 1st of November." 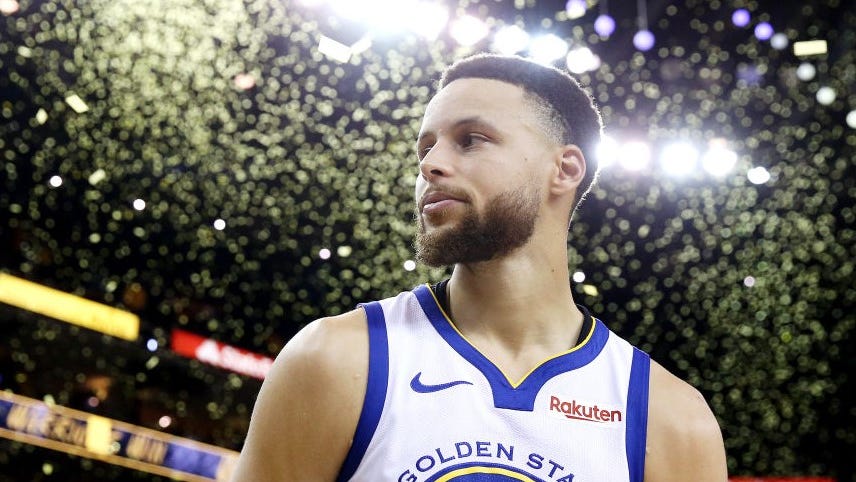