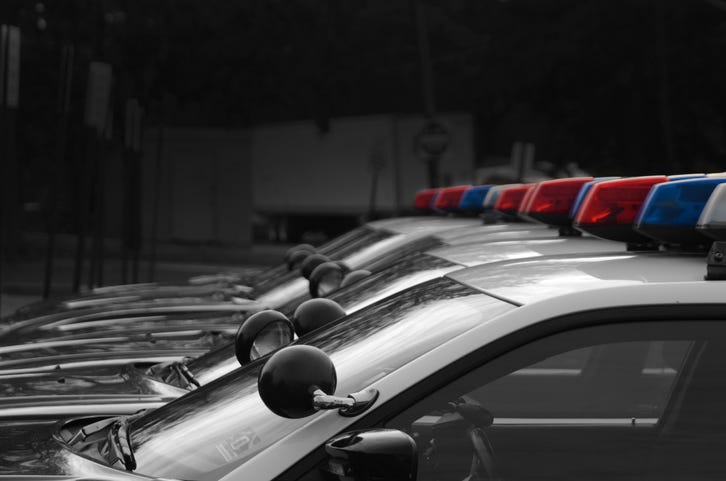 After a police officer was killed when a suspect shot him through the window of his police cruiser, the police department and city decided to invest in bullet-resistant windshields on their police vehicles.

On July 31, officer Noah Shahnavaz, 24, was fatally shot while performing a traffic stop early in the morning. Before Shahnavaz could exit his vehicle, he had already been shot.

Shahnavaz was an officer for the Elwood Police Department in the central Indiana town of Elwood, which has now invested in bullet-resistant windshields for 19 of its police vehicles.

The Elwood Board of Public Works and Public Safety met to discuss the purchase on Monday and voted unanimously to buy the new windshields, totaling $35,000.

Elwood Clerk-Treasurer Alison Roby shared with the Associated Press that the windshields they authorized purchasing should be able to stop a bullet fired from a rifle.

“They can actually shoot out if there is shooting,” Roby said. “It at least gives them enough time to react.”

As for the suspect responsible for Shahnavaz’s death, 42-year-old Carl Roy Webb Boards II has been charged with murder, resisting law enforcement, and unlawful firearm possession by a serious violent felon.

“We had the meeting with them,” Cummings said. “We [also] staffed this with the Indiana Prosecutors. It’s a death penalty committee, an accomplished litigation committee with the most experienced prosecutors in the state of Indiana, and representatives of the Indiana Attorney General’s Office.” 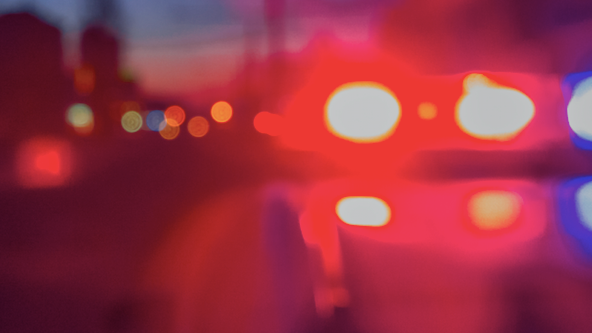