He is just a few electoral votes shy of the 270 he needs to be declared president-elect. But there was no "Blue Wave" and this election was much closer than the polls suggested it would be, both in terms of the presidential election and the key U.S. Senate races.

What in the world happened? Did voters change their minds? Was the turnout different from expected? Or did the pollsters simply blow it - again - and what does that mean for the future credibility of the polling industry?

"I think that Trump is a unique figure," said Bob Shrum, Director of the Center for the Political Future at the USC Dornsife School.

Shrum helps run the USC Dornsife Daybreak Poll, which had Biden with a consistent lead over President Trump nationwide, anywhere from nine to 13 points over the last couple of months and by 10 points in their final survey.

"There was poll (Tuesday) that showed 19% of Trump voters said they were fearful of telling anyone they were for Trump," Shrum said, in theorizing that poll was more accurate. "We tried to search for hidden Trump voters. We didn’t find them." 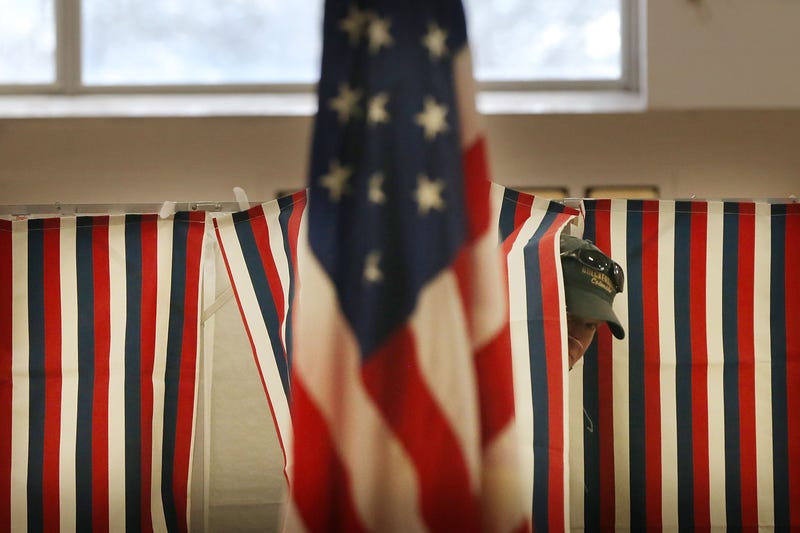 A man exits a voting booth inside of a middle school serving as a voting station on the day of the New Hampshire Primary on February 9, 2016 in Bow, New Hampshire. Photo credit Spencer Platt/Getty Images

Shrum did, however, put a lot of stock into the "social circle" poll model, which appears to have nailed the margin of victory in the election.

In that poll, potential voters are asked who they think their social circle will vote for. It ultimately ends up acting as a surrogate poll, as many "hidden Trump voters" simply select their preferred candidate of choice.

"I think the Trump phenomenon has not only further polarized the country, it’s made people less willing to share their views about what they’re gonna do when they get into a polling place," Shrum explained.

Much continues to be made of the mail-in vote, which seems to have pushed the election in Joe Biden’s direction. No matter how you feel, you can’t argue that vote-by mail made for an unconventional Election Night.

"What it complicated was the count," Shrum said. "In the state of Pennsylvania, for example, never had many absentee ballots. They’ve been inundated with them."

Trump’s lead in Pennsylvania has shrunk as more mail-in ballots are counted. 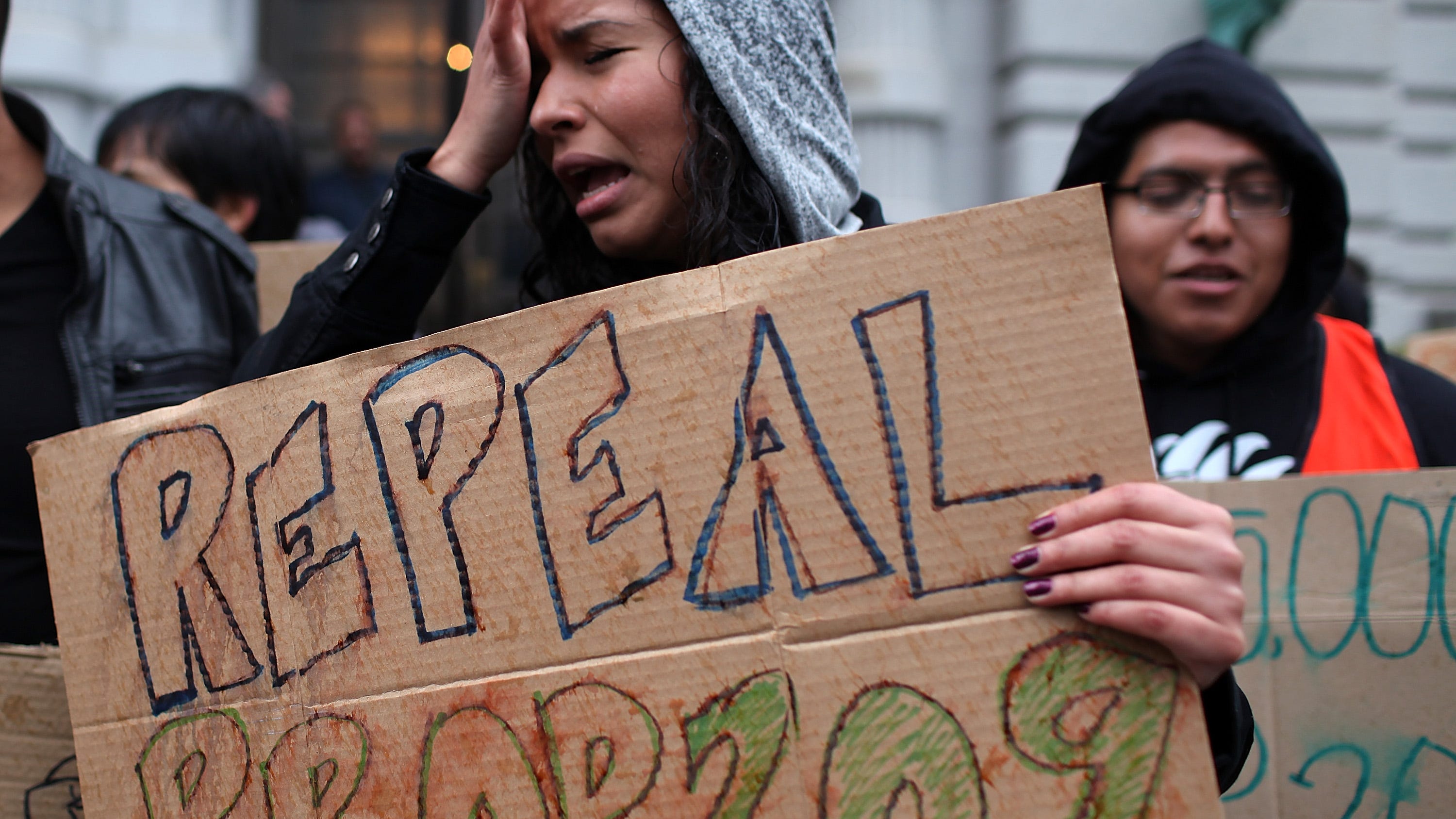