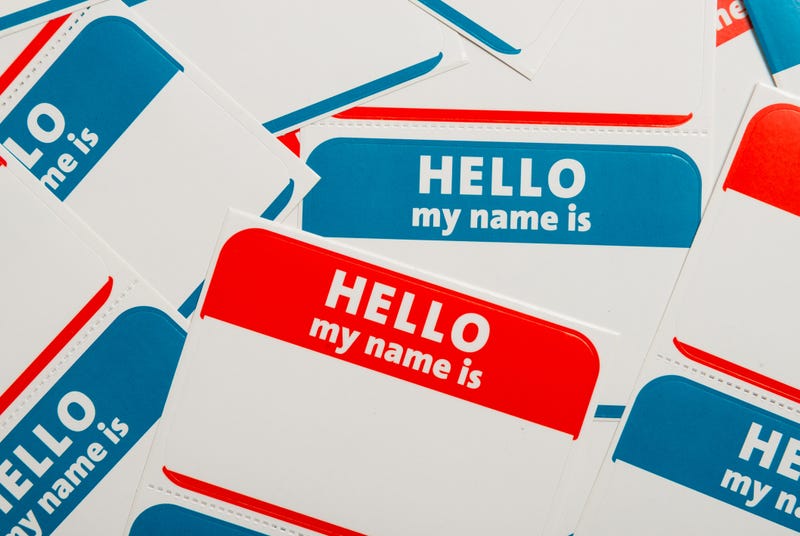 SAN FRANCISCO (KCBS RADIO) – Do you feel like you're more of a "Samantha" than a "Miranda?" Maybe you're tired of the negative connotation attached to "Karen," or the Monster Energy-drinking, wall-punching reputation associated with "Kyle."

If you've ever thought of changing your name, you're definitely not alone. The Social Security Administration recently shared a list of the 10 first names that are changed the most often by U.S. citizens.

The list looked at more than 30,000 name changes since 2017 as part of a Washington Post story on parents who changed their baby's first name.

Topping the list are two unusual names: "Issac" and "Chole." The names are believed to be misspellings of "Isaac" and "Chloe" -- which just so happen to be the two most-adopted first names.

Other names on the list include Aiden, Conner, Elliot, Michael, James, Isabella, Sophia and David.

Other names on the most-adopted list include Sebastian, William, Olivia, Elijah, Matthew and Jonathan. 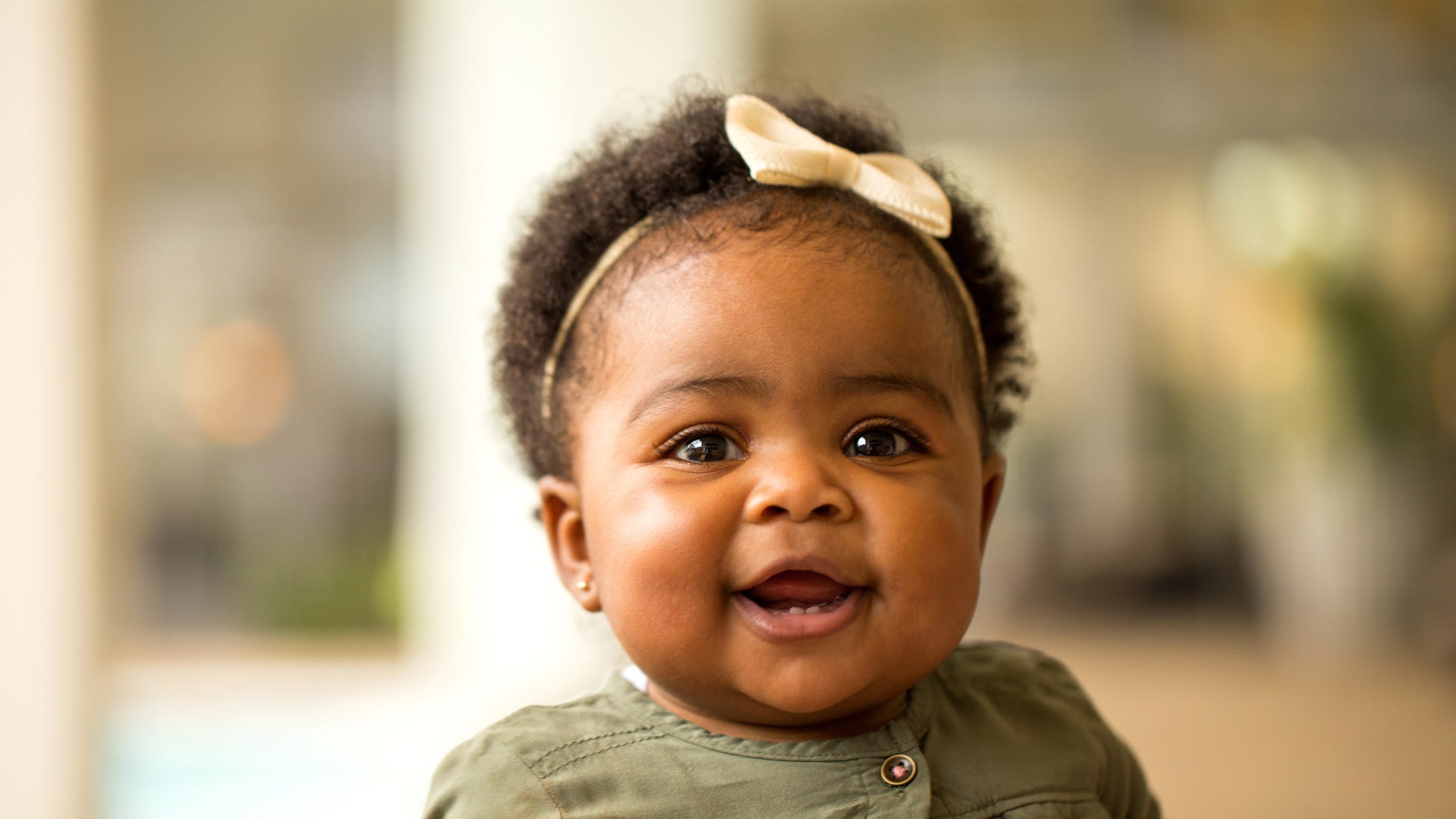