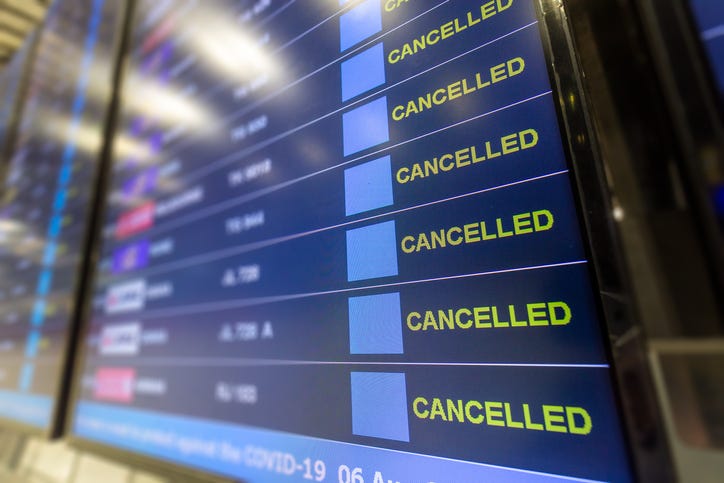 Air travel is continuing to look more like it did in the days before the pandemic, but lately, there have been a high number of canceled flights leaving many wondering who is to blame.

Kyle Potter, the executive editor for Thrifty Traveler, joined News Talk 830 WCCO's Chad Hartman to share why airlines like Delta have been plagued with cancellations as of late and if this will be a trend for the summer.

Over Memorial Day weekend, airlines saw a mass number of cancellations, and Delta was one of the main culprits. While airlines said that weather played a factor in the cancellations, overbooking and short staff are also to blame.

From Friday to Sunday on Memorial Day weekend, Potter said that Delta canceled more than 700 flights, more than they had canceled all of 2019. And while cancellations were not new, the frequency that they are now happening is.

"What's new coming out of the pandemic… is that this just keeps happening," Potter said. "We've seen so many meltdowns from airlines, not just Delta, but American, Southwest, United, and even budget carriers like Spirit."

Potter said that the reason behind the issue comes from airlines getting to the point where they can not operate the schedule they have sold to the public, leading to them trying to cut flights to find wiggle room.

When it comes to what Potter thinks is the number one factor with the cancellations, Potter says it's simple, "supply and demand."

Rewinding the clock, Potter pointed out that with the pandemic all but grounding any travel, airlines were forced to shrink, and they are still trying to rebuild.

"They retired planes, they put them out in the desert, and most importantly, they downsized their staff by tens of thousands of people," Potter said.

Now the demand has left airlines scrambling to replace those they offered earlier retirement packages or let go. But the issue they are facing is that hiring pilots and getting them trained takes time, leaving them unable to provide the supply to match the current demand.

While it was necessary as they were hemorrhaging money every day, Potter says they now "can't grow fast enough to cope with the growing travel demands."

"Everyone out there is itching to get back on a plane and go somewhere, and airlines are not big enough to carry all of those people without problems," Potter said, adding that the unfortunate reason they are having problems is that they are still operating as if they were the airline they were in 2019.

Overall, airlines are selling too many tickets, resulting in them being stretched too thin, opening the door for these issues. 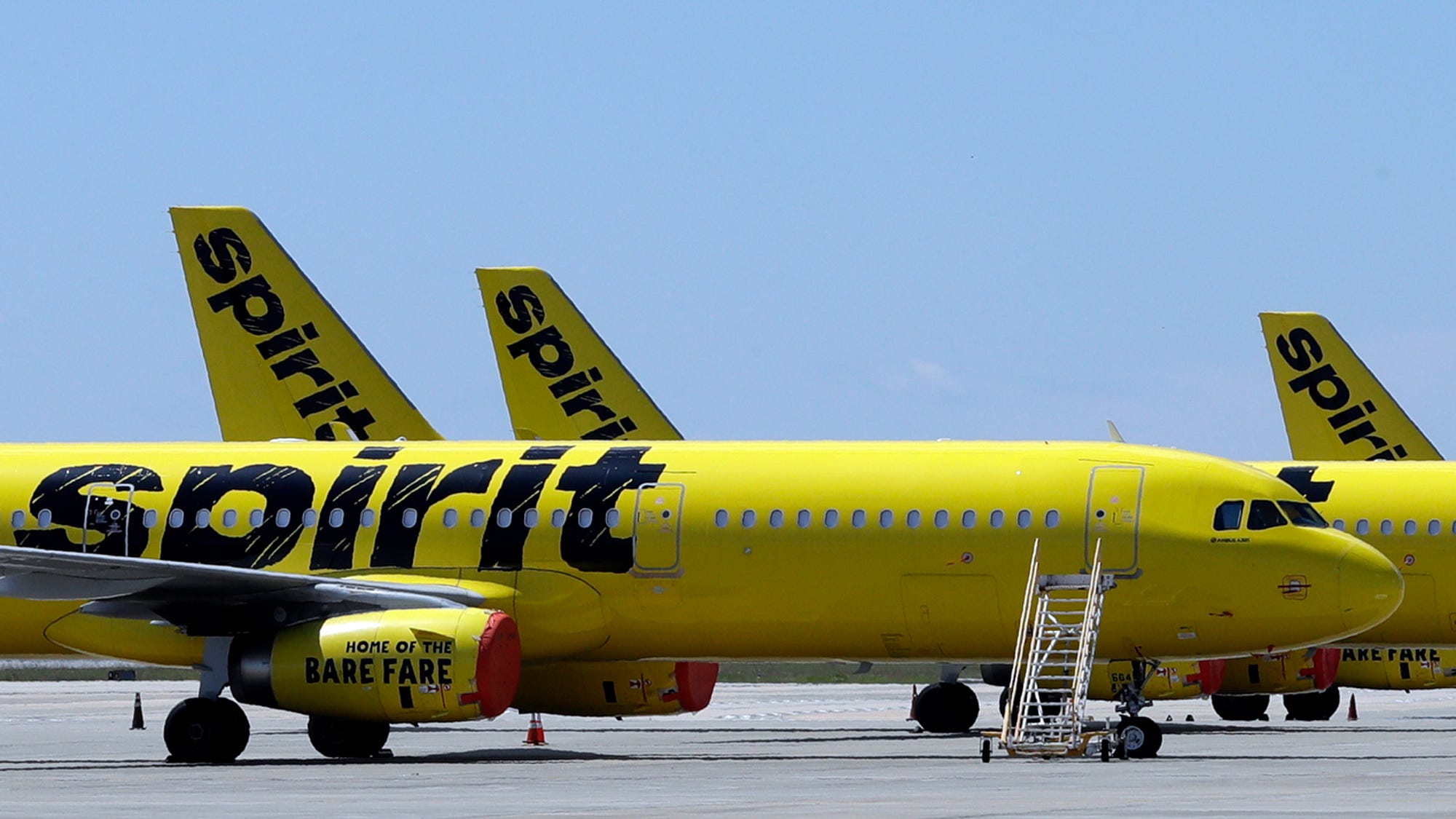 Bidding war for Spirit Airlines heats up ahead of vote 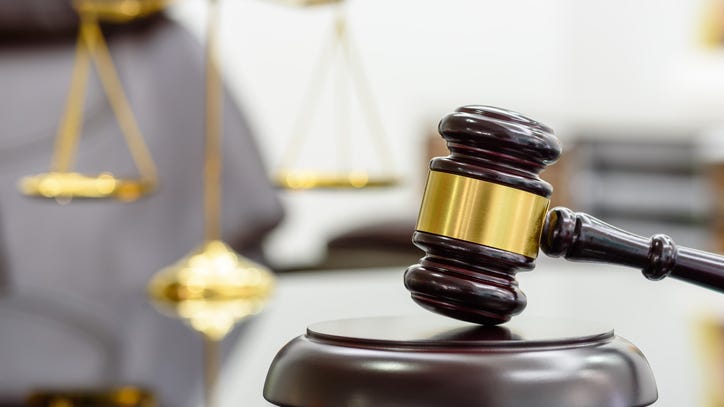