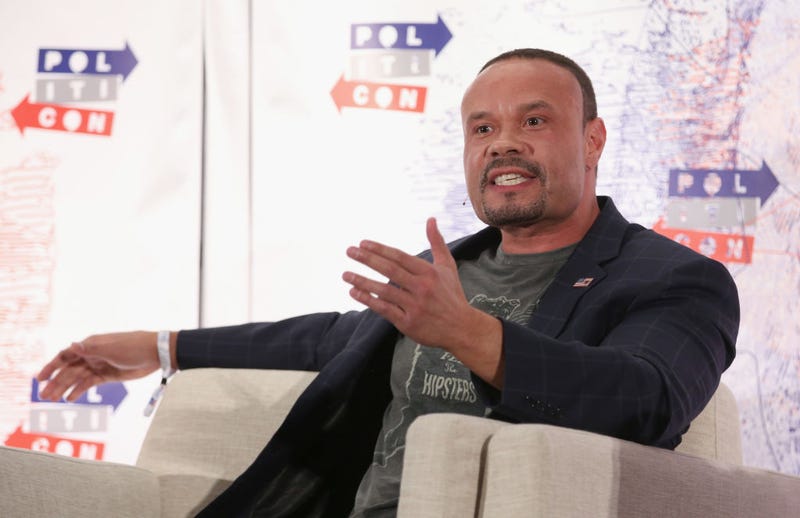 Fox News Channel host Dan Bongino has been permanently banned from YouTube for spreading misinformation about the coronavirus.

YouTube initially suspended one of Bongino's channels after he posted a video saying masks were "useless" at protecting against COVID-19, which violated YouTube's policy on pandemic-related misinformation, NBC News reported.

The right-wing media personality tried to get around the one-week suspension by posting from another channel, which is what triggered the permanent ban, according to the company. Ironically, the video he posted was titled "Why I'm Leaving YouTube," according to multiple reports.

"We terminated Dan Bongino's channels for circumventing our Terms of Service by posting a video while there was an active strike and suspension associated with the account," a YouTube spokesperson said in a statement to Variety. "When a channel receives a strike, it is against our Terms of Service to post content or use another channel to circumvent the suspension. If a channel is terminated, the uploader is unable to use, own or create any other YouTube channels."

Both of Bongino's channels have been removed from the website, and he will not be able to create a new one in the future. Any new channel "associated with his name" will also be banned, YouTube added.

"YouTube attempted a poorly executed 'you can't break up with me if I break up with you first' approach, and decided to ban Dan from the platform he just left and was never going to post to again," the post said.

Bongino will continue posting his videos to Rumble, a pro-free speech YouTube alternative that he invests in, where he has more than 2 million subscribers, according to his website.

YouTube has had policies in place to prevent the spread of misinformation associated with COVID-19 since the beginning of the pandemic. 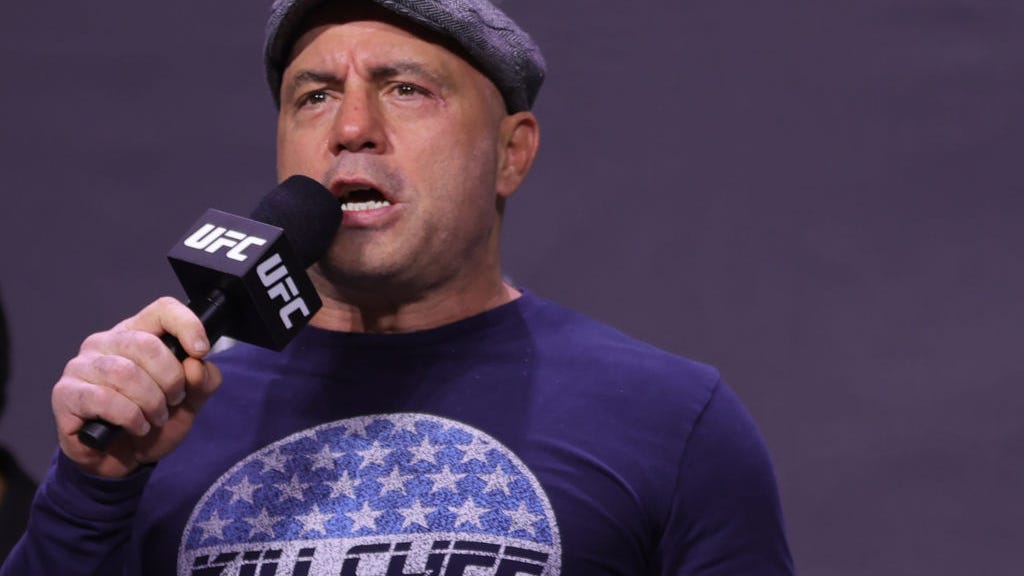 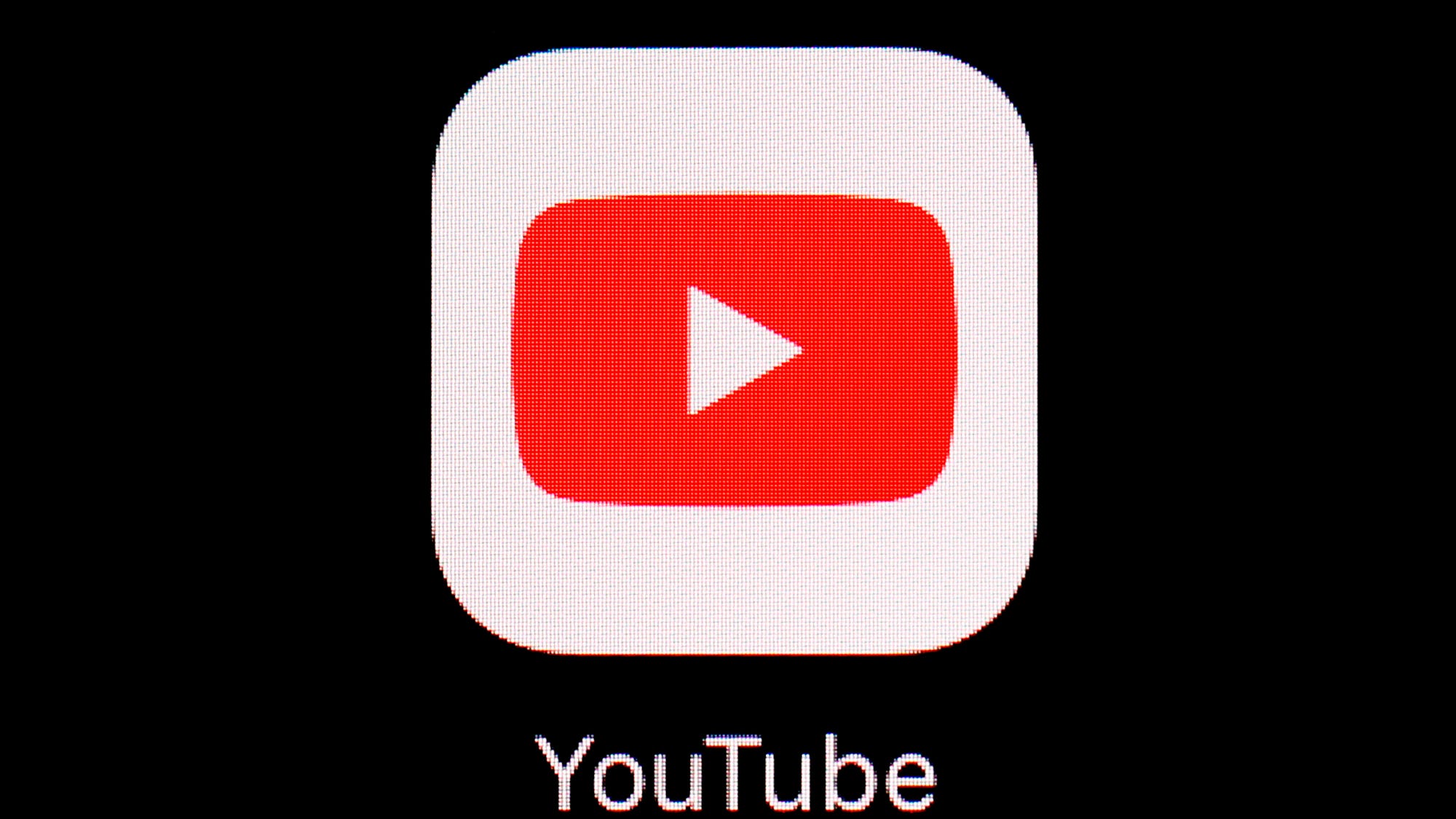