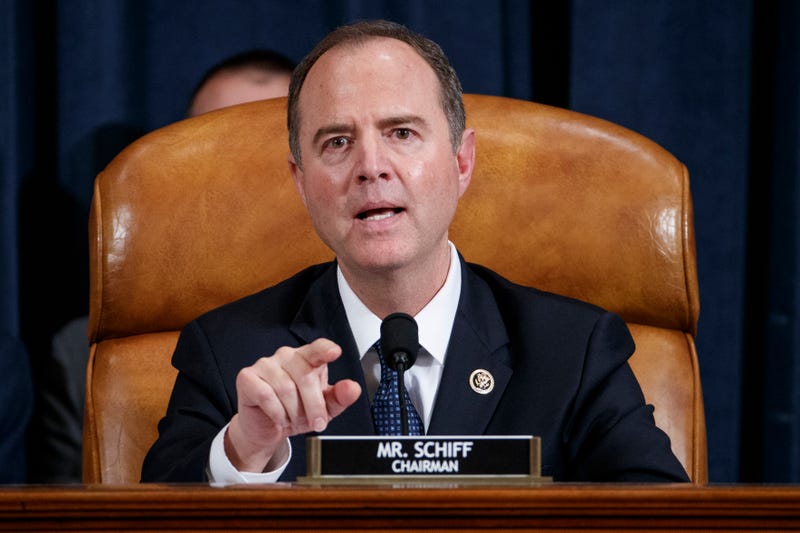 SAN FRANCISCO (KCBS RADIO) – Los Angeles Rep. Adam Schiff, a Democrat serving on the House panel investigating the Jan. 6 U.S. Capitol insurrection says the select committee has not decided whether to make criminal referral of former President Donald Trump to the Department of Justice for his role in the riot.

Mississippi Democratic Rep. Bennie Thompson, the committee’s chair, told reporters on Monday that the panel wouldn’t make a referral to the Justice Department. A committee spokesperson then told CNN would make a referral "if warranted," and a number of members echoed that sentiment in public statements.

Schiff reiterated to Jeff Bell, Patti Reising and Doug Sovern on KCBS Radio's "The State of California" on Wednesday that the panel hasn't had a formal discussion about referring Trump to federal prosecutors for charges.

"And I think part of the reason why is we really wanted to finish more of our investigative work, we want to get through these hearings, before we reach that kind of a question about whether to make referrals, and if we do make referrals, what kind of referrals should they be and against whom," Schiff said. "So our priority has been the investigation and the hearings. But at the appropriate point, we will certainly come together and make a decision about that."

Schiff said that Thursday's hearing will, as planned, focus on the pressure placed on Vice President Mike Pence to reject the 2020 presidential election results in states Trump lost and falsely claimed were rife with voter fraud while presiding over their certification. The vice president doesn't have that power, and Schiff said Pence withstanding Trump’s pressure likely prevented "a constitutional crisis."

"I would hope that the Justice Department will investigate any credible evidence of criminal activity by the former president, or by anyone else," Schiff said. " ... Ultimately, they may make a decision to prosecute or not prosecute, but I don't think they can refuse to do the investigative work that is called for." 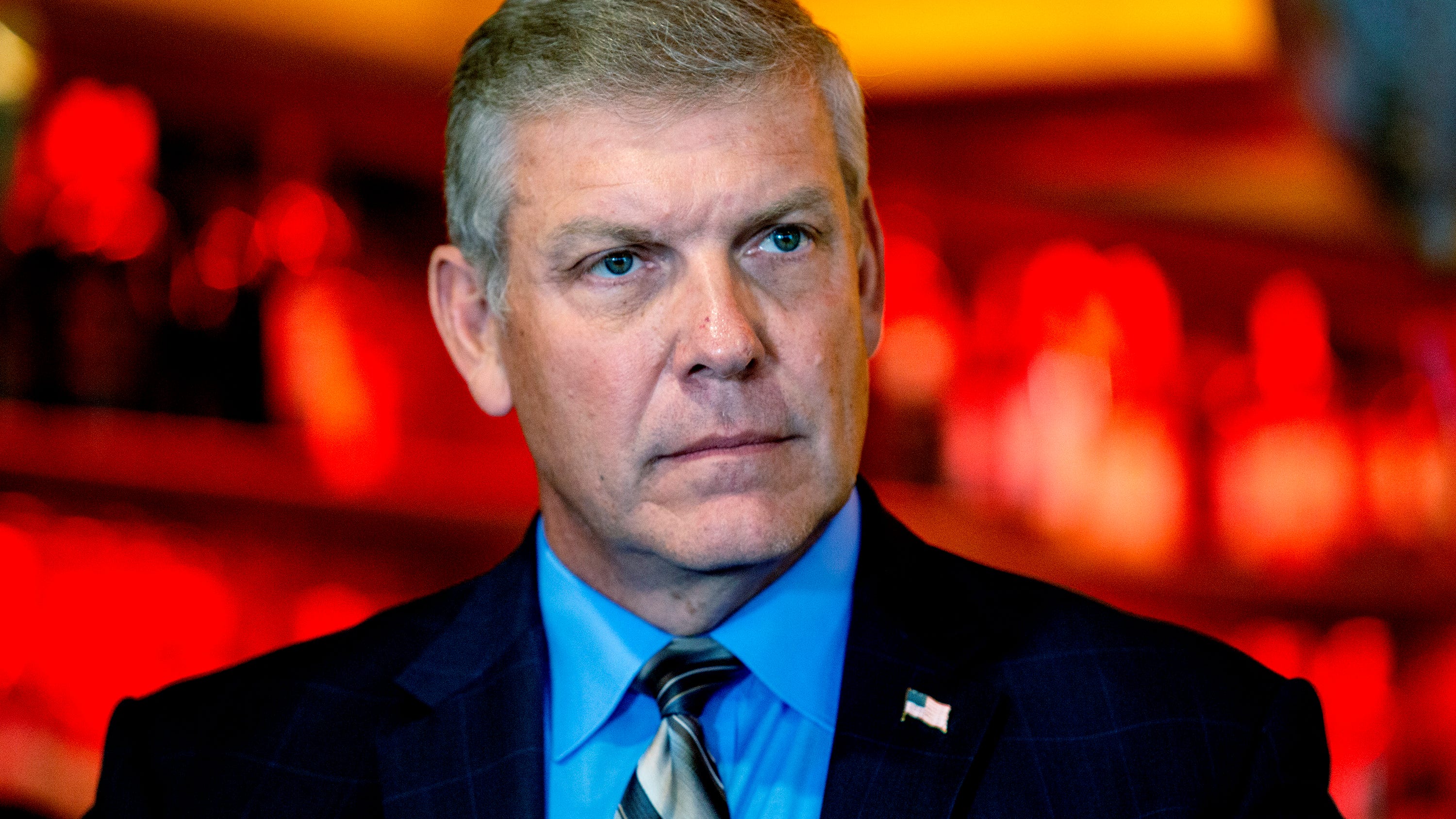