House Speaker Nancy Pelosi says "Democrats will not relent in fighting back against the dire threat posed to women’s health, safety and well-being" in light of a leaked draft opinion indicating the U.S. Supreme Court could overturn a pair of decisions legalizing abortion.

But just weeks ago, the San Francisco Democrat endorsed the only House Democrat who voted against a bill that would codify the protections of the Supreme Court's Roe v. Wade and Planned Parenthood v. Casey rulings into law.

Pelosi told reporters in Austin, Texas in a press conference on March 23 that she was backing Laredo Rep. Henry Cuellar in a runoff against progressive challenger Jessica Cisneros in the May 24 Democratic primary.

"I support my incumbents," Pelosi said in March (via the Texas Tribune). "I support every one of them, from right to left. That is what I do."

A Pelosi spokesperson didn't respond to KCBS Radio's email prior to publication on Tuesday requesting comment on where Pelosi's endorsement stood in light of the leaked draft opinion. KCBS Radio's voicemail with her press office was unreturned.

A day after POLITICO published Justice Samuel Alito's majority draft opinion of a ruling that would overturn Roe v. Wade and Planned Parenthood v. Casey, Pelosi said in a statement that the "monstrous draft decision is a sweeping and severe restriction of Americans’ rights" and it "offers a dangerous blueprint for future assaults on some of our most cherished rights, which are rooted in the long-held constitutional right to privacy."

"Democrats believe that every woman everywhere has the fundamental human right to reproductive care, one that is not limited by background, income or zip code," Pelosi said in the statement, which didn't include the word "abortion." "Her health decisions, including whether or not to terminate a pregnancy, belong to her."

Pelosi added that the party would "not relent in fighting back against the dire threat posed to women’s health, safety and well-being," noting that the House passed the Women's Health Protection Act of 2021 last September.

Cuellar was the only House Democrat to vote against the bill, saying in October it was "a matter of conscience" and his Catholic faith that he opposed it. In a statement on Tuesday, Cuellar said the leaked draft opinion "is not based on precedent and is not incremental in nature," and that abortions should be legal "in the case of rape, incest" and when the mother's life is at risk.

Cuellar enjoys the support of party leaders other than Pelosi. House Majority Whip Jim Clyburn is set to campaign for the 66-year-old in San Antonio on Wednesday.

Cuellar's district is in the spotlight as Democrats try to retain control of Congress in the November elections, and following an FBI raid on his home in January. His attorney told CBS News last month that the U.S. Department of Justice said it is not investigating the congressman.

Despite Democrats' congressional control, the Women's Health Protection Act of 2021 faces long odds of being signed into law before the end of the year. The bill fell short of the 60 votes necessary under the filibuster in February, and West Virginia Sen. Joe Manchin was the only Democratic senator to vote against it. Manchin said Wednesday that he still opposes removing the filibuster, as did Arizona Sen. Kyrsten Sinema.

Were Democrats to lose control of either chamber this November, those odds would become even longer in the next session of Congress. 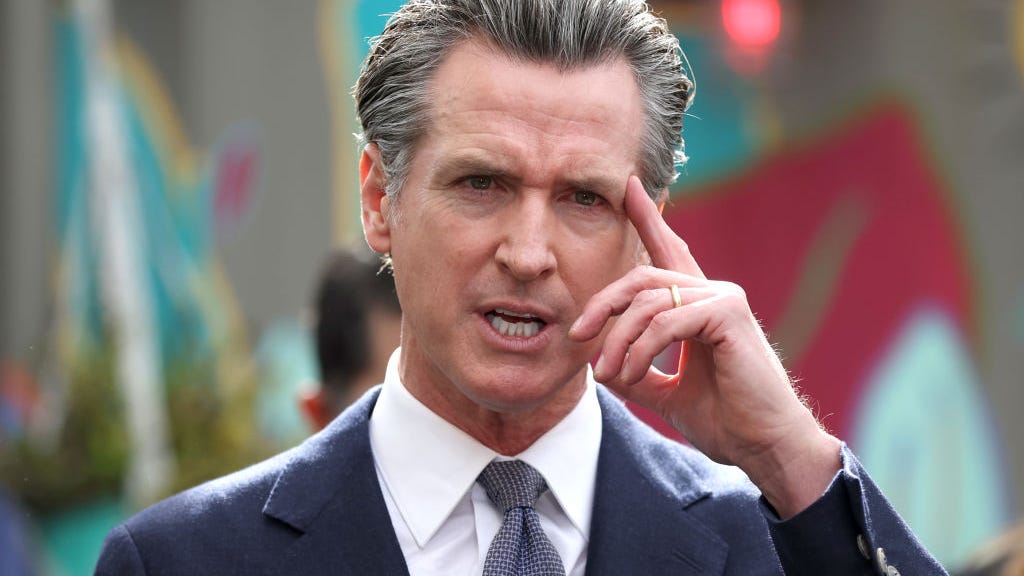