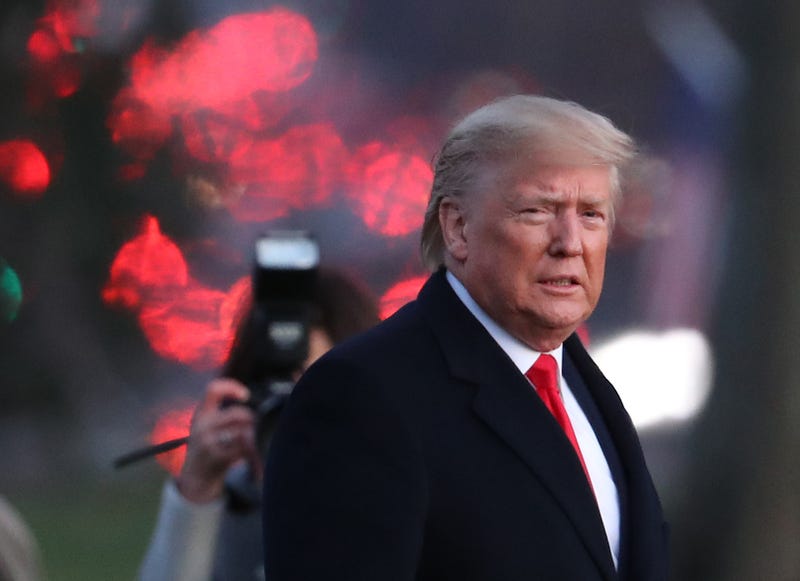 U.S. President Donald Trump walks toward Marine One prior to his departure for a campaign event in Battle Creek, Michigan, December 18, 2019 at the White House in Washington, DC. Photo credit Mark Wilson/Getty Images
By Eric Brooks, KCBS Radio

The former president is weighing on the race to vaccinate Americans, releasing a short and pointed statement late Wednesday reaffirming his role in the vaccine development process.

"I hope everyone remembers!" he added.

The statement comes on the eve of his successor’s first prime time address to the nation as president, in which Joe Biden will mark the one-year anniversary of the COVID-19 pandemic with direct-to-camera remarks.

The former president famously predicted the coronavirus was "going to disappear" in late February 2020, explaining "it’s like a miracle, it will disappear." He later shifted his tone, declaring the virus a national emergency on March 13, 2020.

Vaccines and fast, mass distribution to the American public became a priority for Trump as his administration's Operation Warp Speed, aimed at vaccine development, launched in May. By last month, the Biden administration transferred its responsibilities to the new White House COVID-19 Response Team.

While the initial U.S. vaccine rollout strategy lagged, the country is now approaching 96 million shots given as of Wednesday, according to Bloomberg. President Biden had targeted 100 million shots in his administration's first 100 days.

More than 527,000 Americans have died during the pandemic. 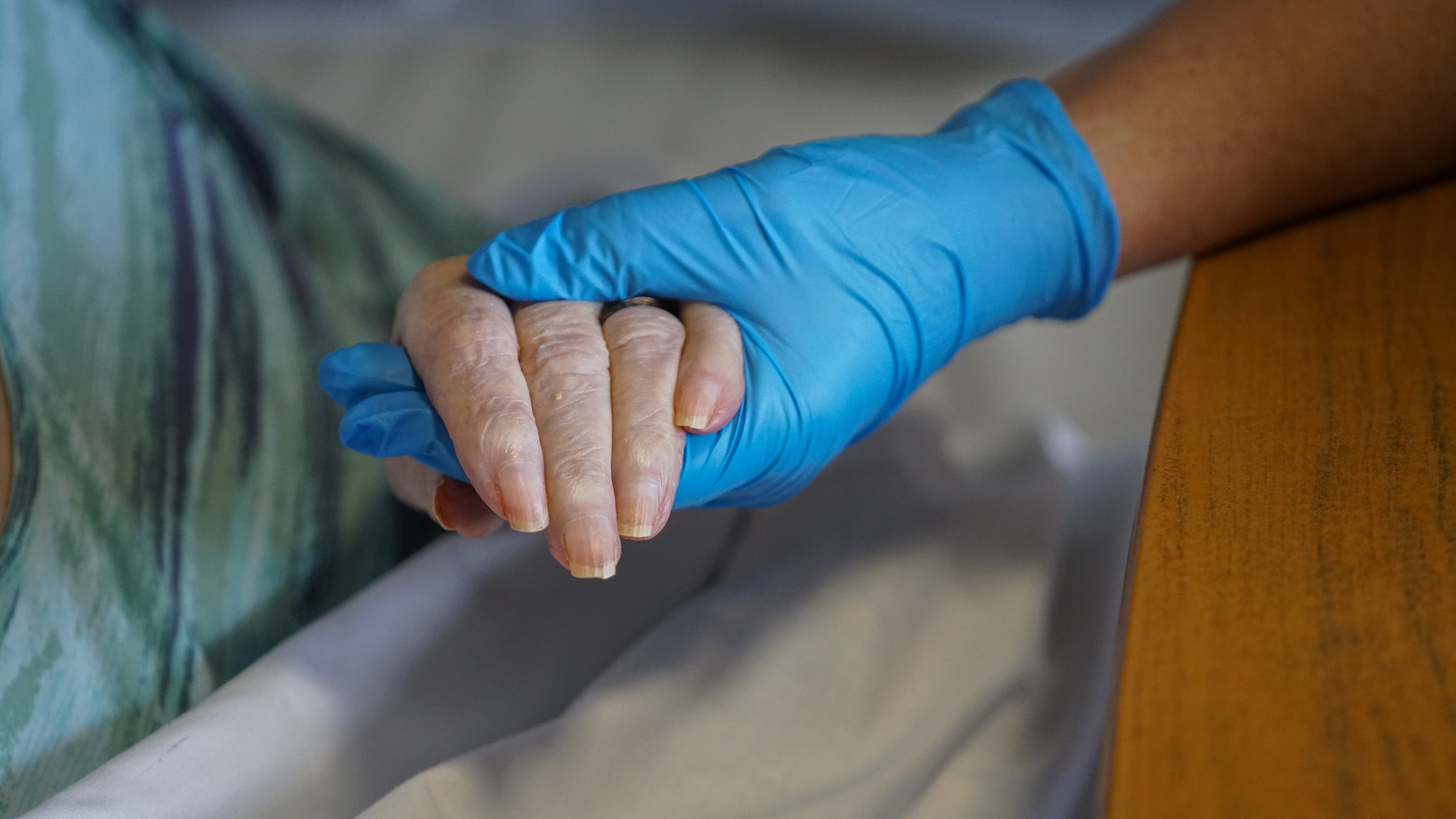