More than four in ten California parents say their child has fallen behind academically during the coronavirus pandemic, according to a survey conducted by the Public Policy Institute of California.

They also looked at racial/ethnic groups and found that 52% of Latino students have fallen behind academically compared to 38% of white students, the institute reported.

47% of parents believe it will be a challenge for public school students to catch up in the next school year, the institute reported. The biggest challenges students have dealt with are the social-emotional impacts of the pandemic and adjusting to a normal school schedule. 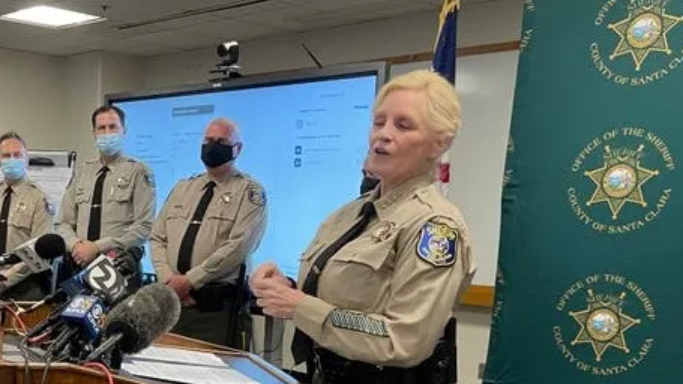