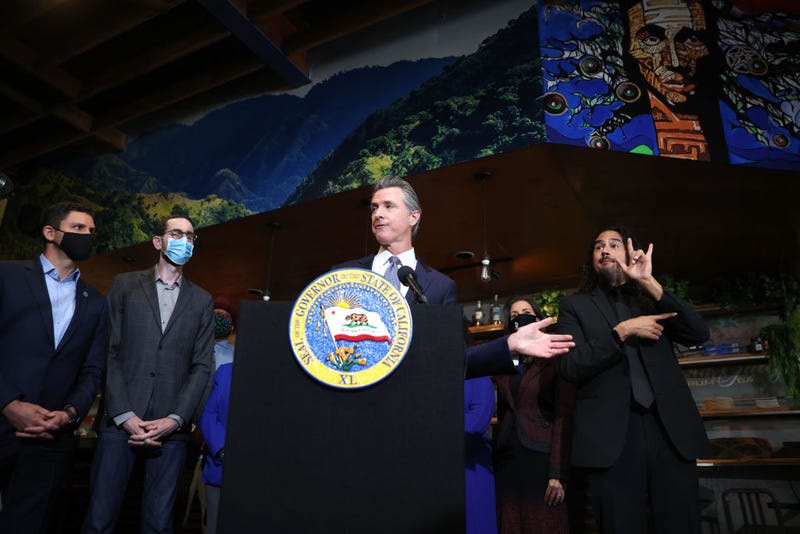 As the omicron variant continues to surge through California, what is the state doing to keep residents safe and slow down the spread of COVID-19?

"Newsom released his budget this week which includes billions more in COVID relief and emergency measures," Sovern said. "They are watching the omicron surge and trying to manage the rising hospital occupancy. They are trying to manage the supply of masks and send out more test kits. They are also trying to keep those hospitals staffed."

The state's goal has been to supply resources to the people and institutions most in need, such as schools, hospitals, and nursing homes. However, it hasn't always followed those guidelines.

"It’s important to remember that the squeaky wheel does get the grease, especially in politics," Sovern said. "When you have school districts and parents and teachers clamoring for something, they may be more likely to get those things instead of someone else. It really varies."

Sovern added that at the government level, resources are often distributed based on which communities are "making the most noise."

"Small businesses may suffer and not get what they need, while a district that is wired in and connected might get more," Sovern said. "You would like to think that what they are doing is based on preventing transmission, but I don’t know if that's political speaking the way it works."

The largest disparity Sovern has noticed is in schools, where each district has varying supplies to combat the spread of the virus, and each school has made its own decisions on how to spend federal relief money.

"From district to district, city to city, it varies widely. There was a huge allotment of federal COVID relief, and I’m not sure how that money was spent," he emphasized. "Did they put in glass dividers or stockpile tests? It has to do with decisions that were made on how to spend those funds." 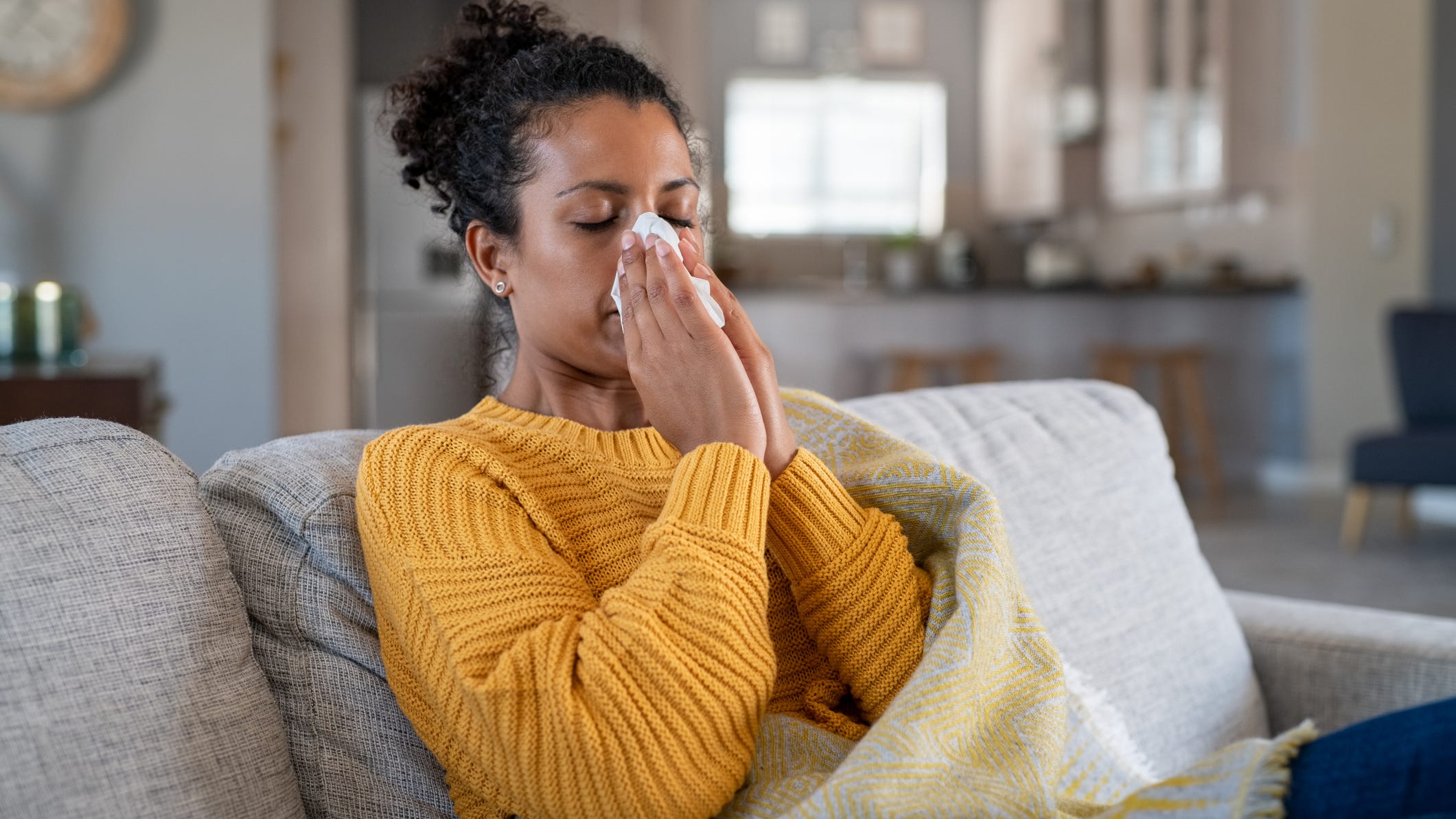 Sick but don't have COVID? Here's what to do