It's a common gripe amongst baby boomers – that the younger generations aren't taking the plunge and buying more houses.

Well, in a reflection of the times and in an effort to boost homeownership, California officials have announced a new program aimed to help encourage first-time homebuyers to take that step.

The program enables those making less than $120,000 a year in the state to be eligible for loans that would go towards buying a house.

The Forgivable Equity Builder Loan, created through the California Housing Finance Agency, offers loans of up to 10% of the purchase price of the home.

And the loan is forgivable, if the borrower continuously occupies the home as their primary residence for five years.

This new option could be a boon to first-time buyers struggling to land their first home. Many previously have had to make major sacrifices to pull it off.

"Buy a fixer-upper, move further away from family or friends, even those are willing to make longer commutes to work, if need be," said Greg McBride, Senior Vice President, Chief Financial Analyst at Bankrate.com, a personal finance site.

"That type of no regrets homeownership, I think would be homeowners should strive for," he said.

The requirements for obtaining such a loan, besides being a first-time homebuyer, include that the home must be a primary residence and buyers have to complete a class and obtain certification from the CalHFA.

The homes must be single-family, one-unit residences, including approved condominiums, although guest houses, granny units and in-law quarters might qualify too. 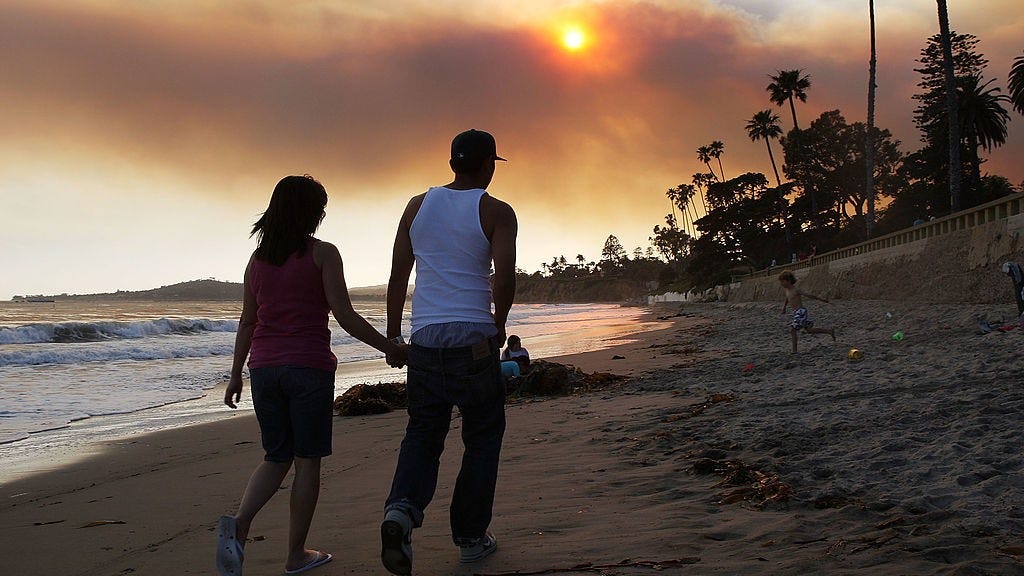