California is setting another landmark target in the fight against climate change.

The order will significantly reduce the state’s reliance on fossil fuels, and the governor's office estimated it will reduce California’s greenhouse gas emissions by 35%.

— Office of the Governor of California (@CAgovernor) September 23, 2020

"The transportation sector is responsible for more than half of all of California’s carbon pollution, 80% percent of smog-forming pollution and 95% of toxic diesel emissions - all while communities in the Los Angeles Basin and Central Valley see some of the dirtiest and most toxic air in the country," a representative for Gov. Newsom’s office said in a statement.

State agencies will now be directed to work with the private sector in order to build the necessary infrastructure to support a major increase in electric vehicles, including fueling and charging stations.

"This is the most impactful step our state can take to fight climate change," said Gov. Newsom. "For too many decades, we have allowed cars to pollute the air that our children and families breathe. You deserve to have a car that doesn’t give your kids asthma. Our cars shouldn’t make wildfires worse - and create more days filled with smoky air. Cars shouldn’t melt glaciers or raise sea levels threatening our cherished beaches and coastlines."

The order will have a profound impact on gas stations and the oil industry, but Newsom said it also creates economic opportunity for the state. “This is the next big global industry and California wants to dominate it.”

Officials said that the price of electric vehicles is dropping and "will almost certainly be cheaper and better" than gas-powered cars by 2035. Californians already account for more than half of all electric vehicle sales in the country.

That order faced significant opposition from multiple industries including vehicle manufactures, oil companies and agriculture, calling it unrealistic and expensive. 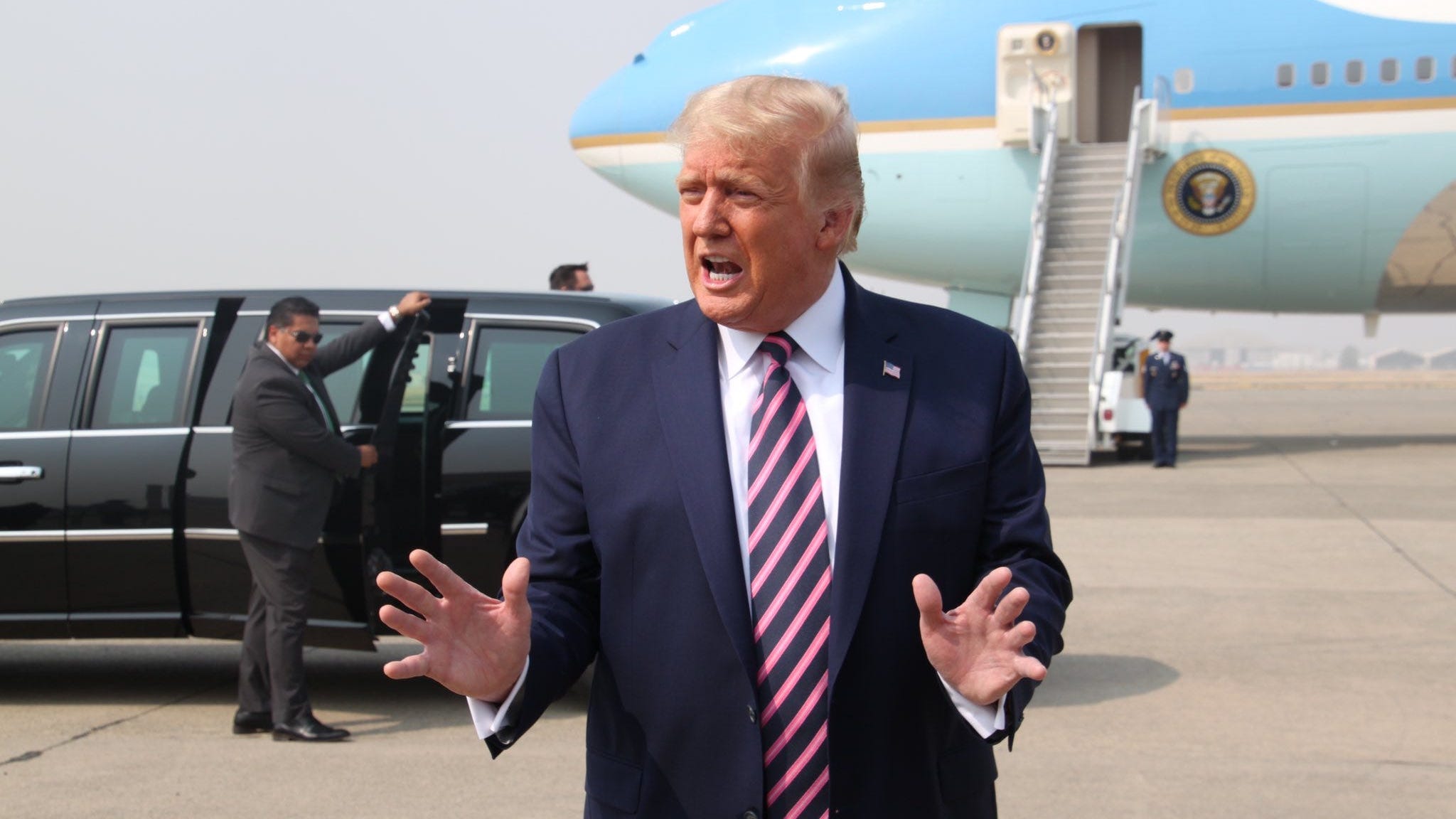 California has been locked in a battle with federal officials over climate change, engaging in a lengthy legal battle over the state’s ability to set its own, stricter emissions standards. Wednesday’s order, the first of its kind in the U.S., is likely to face criticism from President Donald Trump.

Californians will not be prevented from continuing to own or use any gas-powered cars purchased before 2035, and can continue to buy and sell them secondhand.