What made the sausage so iconic? Hear the third installment of "The Sausage King" now
By Edie Frederick and Mike DeWald, KCBS Radio

With gas prices in California soaring sky high, state lawmakers are proposing to give taxpayers relief at the gas pump in the form of a $400 rebate.

The rebate will use $9 billion of the state's budget surplus to provide a $400 rebate to every California taxpayer, regardless of how much they drive or whether they own a car.

"Many Californians are feeling severe financial pain at the pump and looking to California's leaders for help," Assemblywoman Cottie Petrie-Norris said. "We believe a rebate is the best approach to directly put money in people's pockets."

Petrie-Norris is among 11 state lawmakers who proposed the gas rebate to the California State Capitol Thursday. The $400 rebate is equivalent to a one year gas tax holiday for cars with a 15 gallon tank.

"We want to put this $400 tax rebate into your pockets, not the pockets of oil companies," Assemblymember Rebecca Bauer-Kahan said.

"This would not be intended to make gasoline cheaper, when it is in fact very expensive and very scarce right now, it rather would help people afford it," Severin Borenstein with the U.C. Berkeley Haas School of Business explained to KCBS Radio.

The $400 will give Californians a necessary boost, but for some the money won't go far. One driver told KCBS Radio he has a 90 minute commute to work each day.

During the State of the State address on March 8, Gov. Gavin Newsom pledged to propose a statewide gas rebate, promising to work with lawmakers to address rising gas prices by "putting money back into Californians' pockets."

According to Petrie-Norris, the goal is to get the rebate out by spring. The current price of gas in California is $5.78 a gallon. 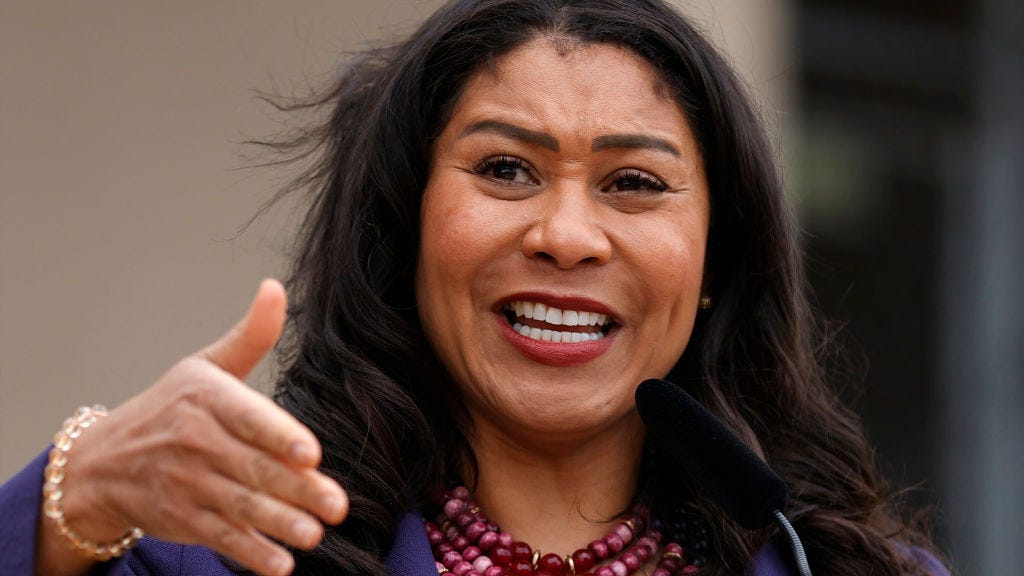