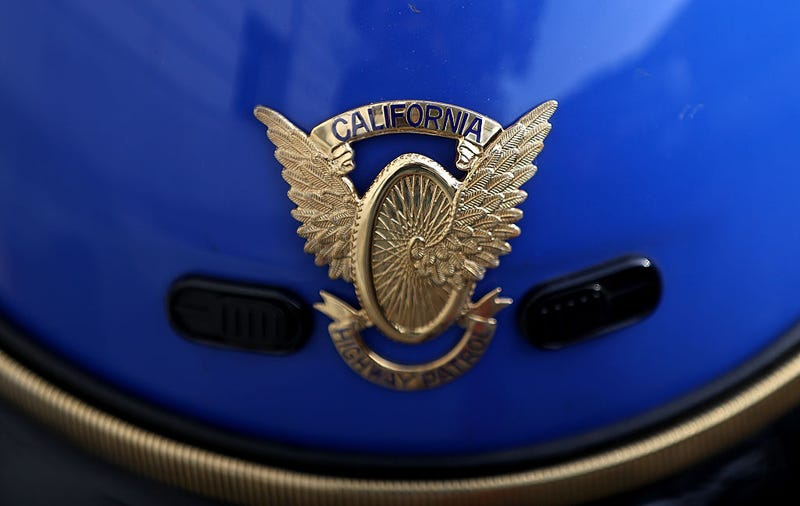 SAN FRANCISCO (KCBS RADIO) – Those driving along California's lengthy roadways may have noticed a dearth of California Highway Patrol officers.

"Because of the pandemic we've had some attrition here that caused a whole lot of openings for officers, uniformed officers," said Sgt. Raul Gonzalez with the CHP's Golden Gate Division.

Another factor behind the shortage is the closure of the CHP's academy in West Sacramento at the start of the pandemic, according to Gonzalez.

In order to combat the hiring shortage, they've put together a new, multi-year campaign, called "Join the CHP 1,000."

While the agency does have several gaps to fill, Gonzalez said the hiring process will be competitive.

"There's definitely a high interest in joining our department," he said. "People are definitely applying to the CHP."

"It's a great agency," he said. "Great benefits – people recognize that – but also the ability to work statewide."

Candidates have to be a United States citizen or a permanent resident who has applied for citizenship. They must be between the ages of 20 and 35, have completed high school diploma or equivalent, be able to pass a physical and written test, and submit to a background check. 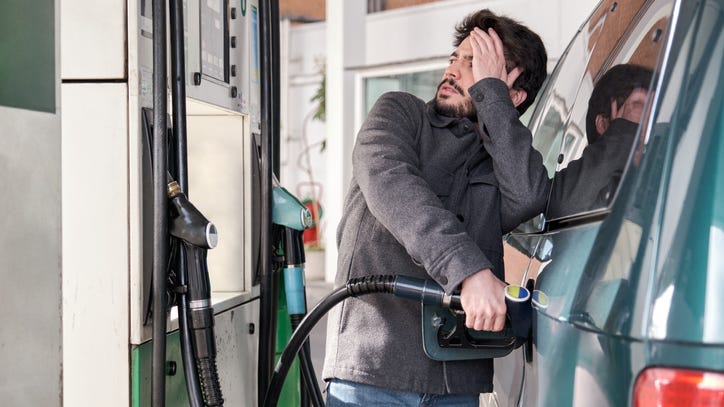 List of the states where gas is the most, and least, expensive
Featured Image Photo Credit: Justin Sullivan/Getty Images