SAN FRANCISCO (KCBS RADIO) – The recent storm and heavy rainfalls have reminded so many of us of how we receive and share vital information. Like it or not, Twitter maintains a vital role during times like major storms, floods, power outages, and earthquakes.

And here in California – for years – Twitter has been a life-saving resource during fire season. But the platform’s current chaos and possibly shaky future could put this information-sharing process in jeopardy.

There is a strong presence of both men and women on the platform dedicated solely to tracking and reporting on wildfires in the state when they occur.

"They're all on Twitter, they're also on other platforms as well – they're collectively known as 'disaster or fire Twitter,'" said KCBS Radio's Kris Ankarlo on Bay Current on Friday.

"The reason is if there's a fire, these guys are manning scanners, they're listening to all the broadcasts, they're live-tweeting all of that information," he said.

This method of information sharing specifically about fires and disasters really came into focus about four or five years ago, according to Ankarlo.

"They built up a massive community, these guys have tens of thousands of followers," he said.

And it's these people that are grappling with the question of how to continue if the platform falls apart.

Some have already seen their followers leave the platform, even reaching out to them to let them know why – that they don't like what Elon Musk is doing.

"There really is nothing like Twitter for posting – 'Okay, this fire is happening here, this is how big it is, this is where it’s going,'" said one of the trackers, who goes by the handle AI6YR on Twitter, also his Ham radio handle. "I don't see how you can get that anywhere else."

"So if we lose that, people are not going to be able to find what they need at the moment they need it," he said.

The community isn't sure what would be a suitable replacement for the platform at the moment. 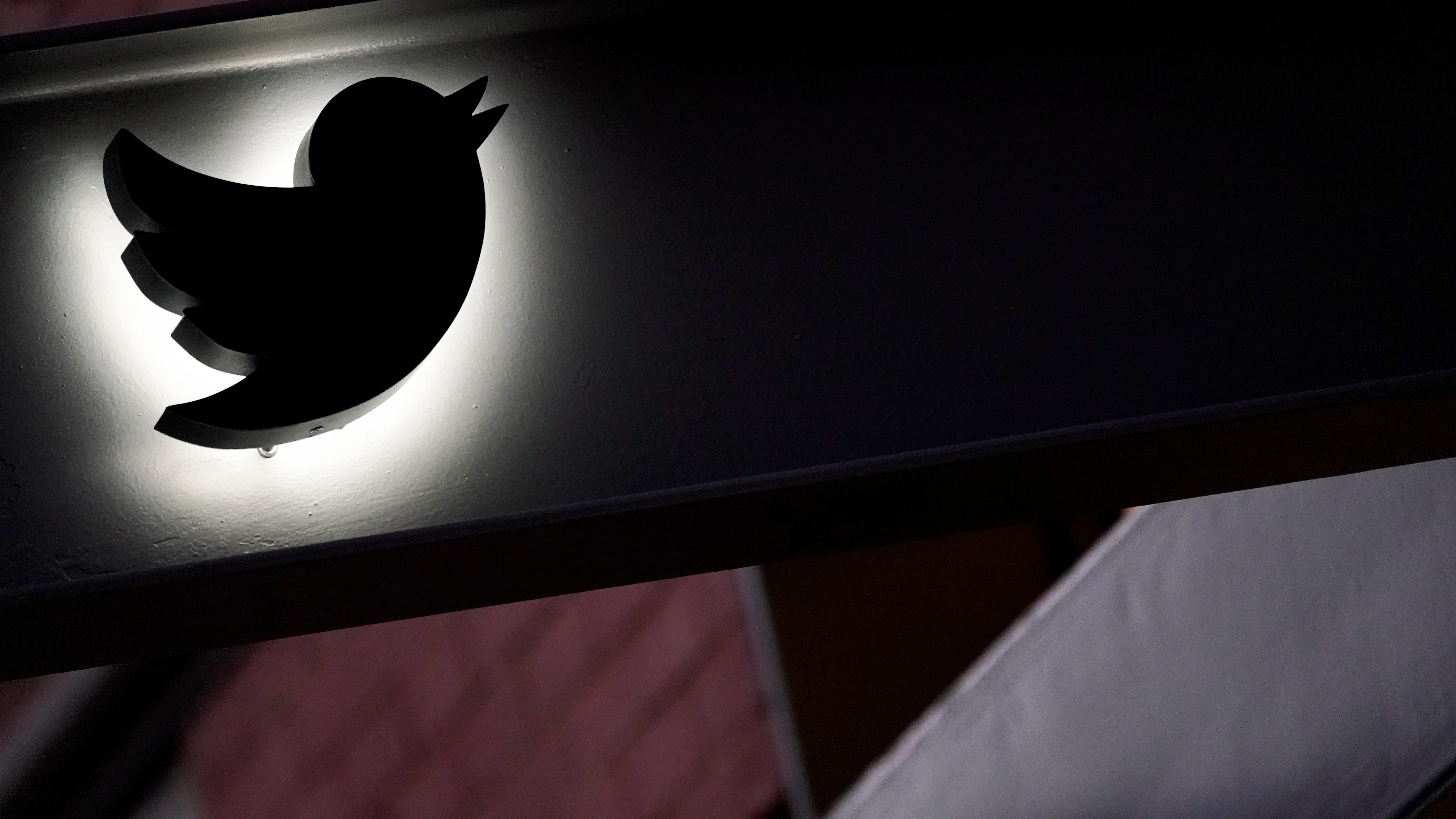