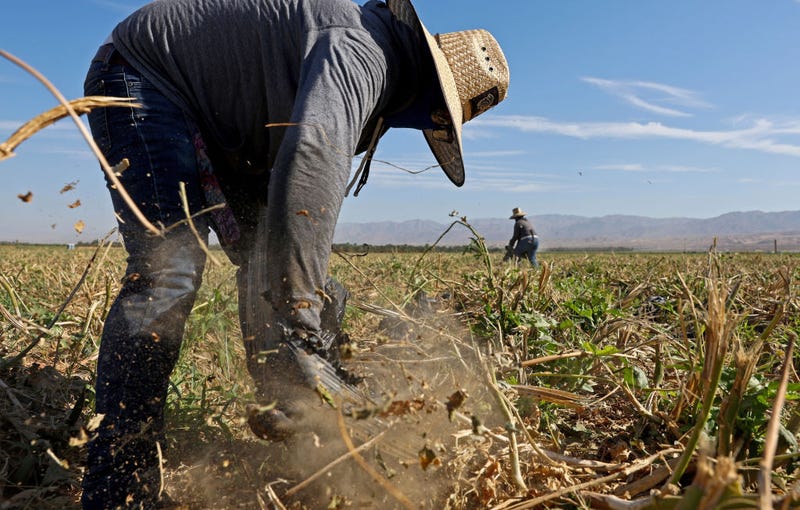 SAN FRANCISCO (KCBS RADIO) – Twenty-five California farmworkers are in the midst of a 24-day, 335-mile march to Sacramento, urging Gov. Gavin Newsom to sign a bill giving them protection when voting for union representation.

The journey, called the "March for the Governor's Signature," began Wednesday at 8 a.m. in Delano, a town about 31 miles northwest of Bakersfield, at the famous headquarters of the United Farm Workers union, "Forty Acres," which organized the trek. The group is scheduled to reach the State Capitol on August 26, which Newsom has proclaimed "Farmer Worker Appreciation Day."

The union is advocating for Newsom to sign legislation, AB-2183, which would protect their workers from "intimidation" in elections to form a union, officials said in a release.

Last year, Newsom vetoed a similar measure which would have allowed farm workers to vote for union representation by mail, rather than at their place of employment.

The path traces the same iconic and historic route that civil rights leader Cesar Chavez, who co-founded UFW, marched in 1966, which first put farmworkers' grievances on the national conscience.

This year's march takes place during the heat of summer. According to the Fresno Bee, temperatures hit 100 degrees during the first day of the walk, with marchers protecting themselves using umbrellas while support vehicles were on hand to provide support and water.

In addition, volunteers have formed at 24 towns along the march to receive, feed and house the marchers.

Day 2 of our 24-day march begins. Starting early in relatively mild temperatures, we have our sights set on Sacramento and the right to choose how we vote in union elections, free from intimidation or coercion. Join us in calling for Gov. Newsom to support #AB2183. pic.twitter.com/7Oiwvrxme2 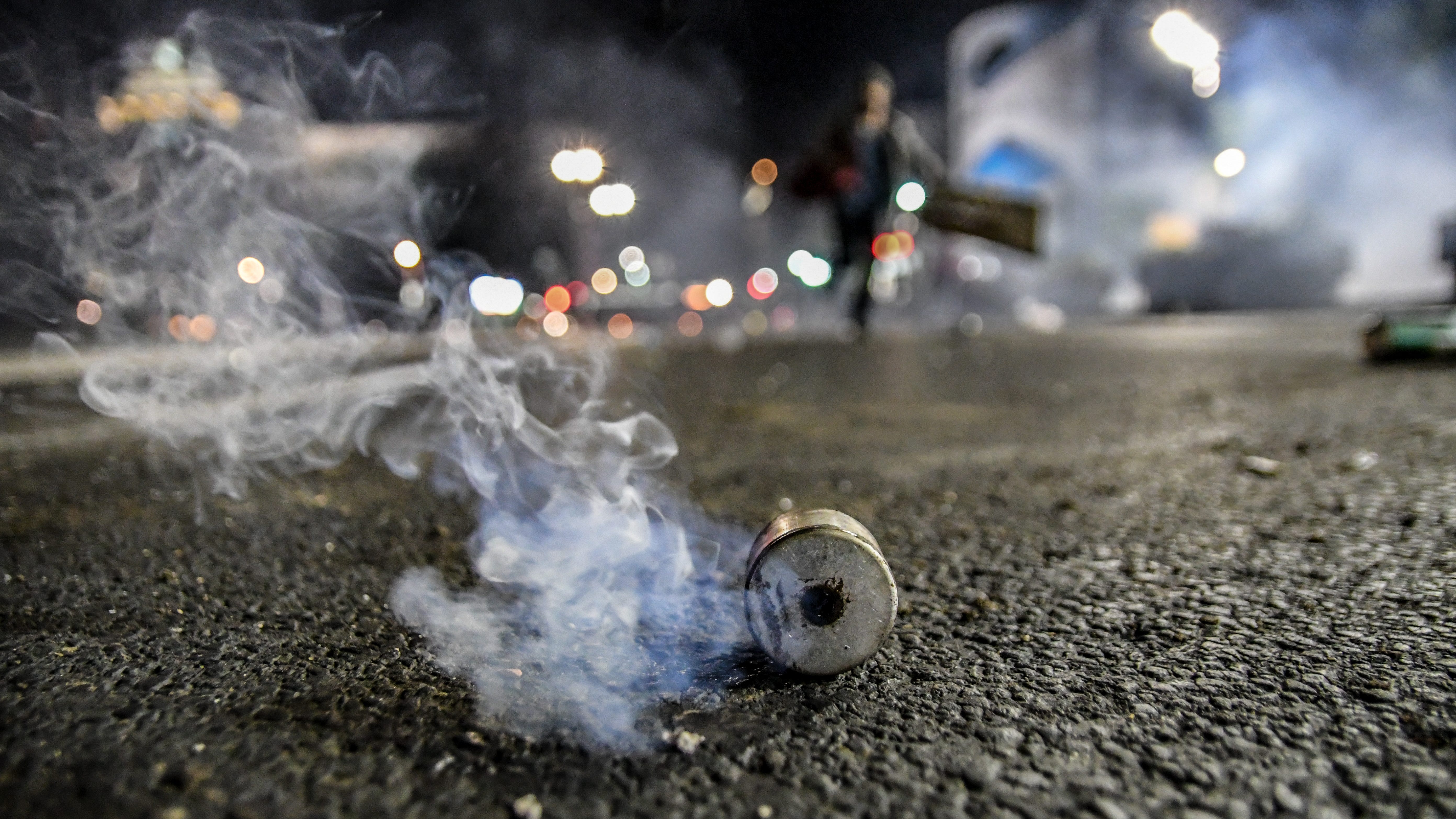