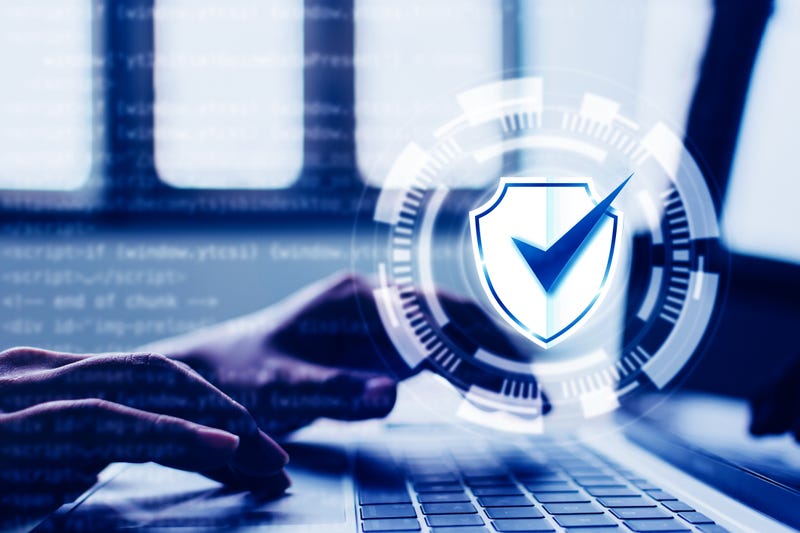 The head of a nationwide fraud ring that claimed to be a student loan debt relief program was arrested in Orange County, the California Attorney General’s Office announced Tuesday.

Attorney General Rob Bonta said the defendant owned and operated a multimillion-dollar network of third-party debt relief businesses based in the O.C.

Each victim of the scheme paid or was scheduled to pay upfront fees and monthly amounts of more than $1,000 to the fraudulent debt relief business. Most believed the payments were being applied to their overall loan balance when, in fact, they were filling the pockets of the schemers.