Whether in California or elsewhere, the author of the state's four-day workweek bill believes it’s only a matter of time before that’s the norm across the U.S.

Evan Low, a Campbell assemblymember who co-authored Assembly Bill 2932, told KCBS Radio's "The State of California" on Monday that the bill is responding to the unprecedented numbers of workers who have voluntarily quit their jobs during the COVID-19 pandemic, many of whom he said are valuing flexibility above all else.

"We hope to be on the forefront of it, and helping the employer community to better address the accommodations to help be supportive of the workforce in response to the 'Great Resignation,' " Low told Kris Ankarlo, Patti Reising and Doug Sovern on Monday.

The bill, which Bell Gardens Assemblymember Cristina Garcia co-wrote, would amend state law so 32 hours constitutes a week’s worth of work at companies with at least 500 employees. As the bill is currently written, employers couldn’t cut an employee’s pay rate because of the change from 40 hours to 32.

About 3.6 million employees, or 21.5% of California workers, work for employees with at least 500 workers. According to the California Employment Development Department, employees at those companies accounted for more than a third of quarterly wages (33.8%) during the second quarter of last year, when data was most recently available.

Critics of the proposal, including the California Chamber of Commerce, said it would significantly increase labor costs. Chamber policy advocate Ashley Hoffman wrote to Low last week, labeling the bill a "job killer" and arguing that California’s existing labor code – which include provisions like overtime, meal, rest and split shift premiums – makes “workplace flexibility too expensive to consider.”

Low said he hopes affected "businesses will accommodate, and actually use this as a tool to help attract workers to their companies." California workers are still voluntarily leaving their jobs in large numbers, with preliminary federal data showing that 32,000 more employees quit their jobs this January than last December, and Low said the state must have their interests in mind.

"Companies will make whatever financial decisions for themselves," he said. "But look, at the end of the day, my job is that of a state legislator, and we're not in the position where we're going to say, 'Well, we're not going to do anything.' "

"What is the state response to the 'Great Resignation,' and how do we tackle the fundamental framework of helping to empower the worker, when they're already talking about being burnt out, and they don't want to get back to the workforce?” he added. "How do we create an environment that is more attractive to them?" 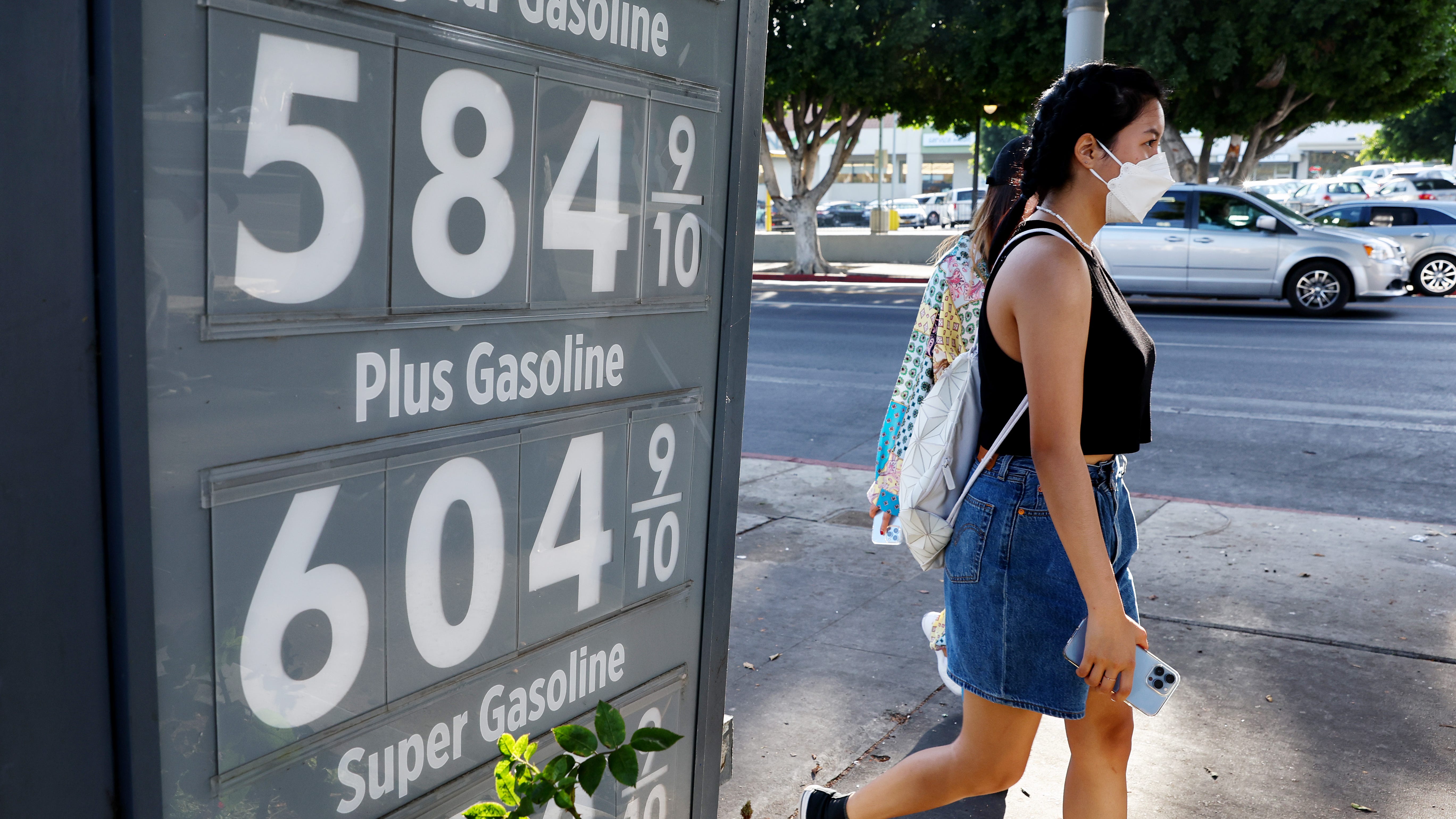