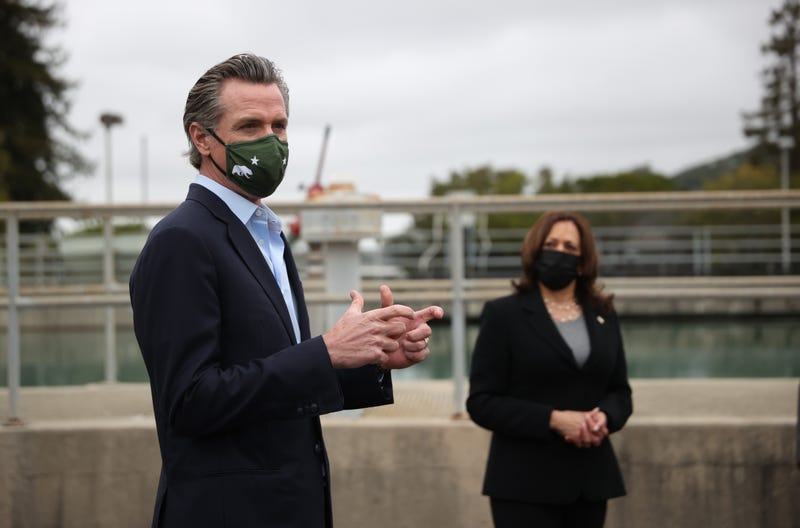 As she was leaving the U.S. Capitol on Wednesday morning, Harris answered "yes" to The San Francisco Chronicle’s Tal Kopan asking if she would.

Harris was elected San Francisco District Attorney in 2003, the same year Newsom was elected Mayor. The pair served two terms alongside one another, and she was elected California’s junior senator in 2016 while Newsom was lieutenant governor.

Newsom endorsed Harris during her presidential run in February 2019, fewer than three weeks after she announced her candidacy. Harris suspended her campaign the following December, and she was tabbed as Joe Biden's running mate last August.

White House Press Secretary Jen Psaki told the paper in March that Biden opposes the recall and supports Newsom, but wouldn’t say whether the president would campaign for the governor.

The California Secretary of State on Saturday released the list of 42 candidates running to replace Newsom. It didn’t include conservative talk radio host Larry Elder, who will appear on the ballot after a judge ruled Wednesday that Elder didn’t need to provide five years of tax returns as the state had asked for.

May polling from the Public Policy Institute of California found 40% of likely voters in the state would vote to recall Newsom. The governor will remain in office heading into the 2022 gubernatorial election if a majority of voters in September don’t vote to recall him. 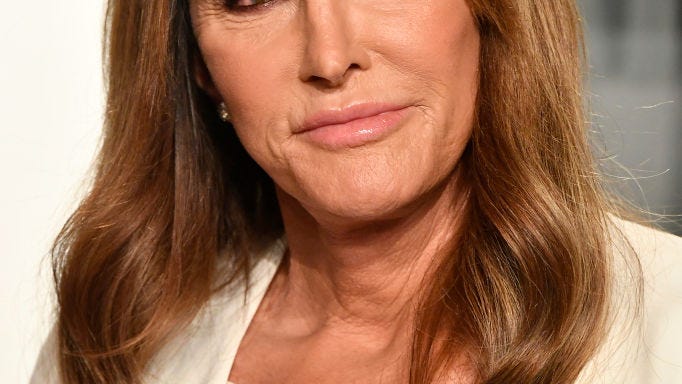