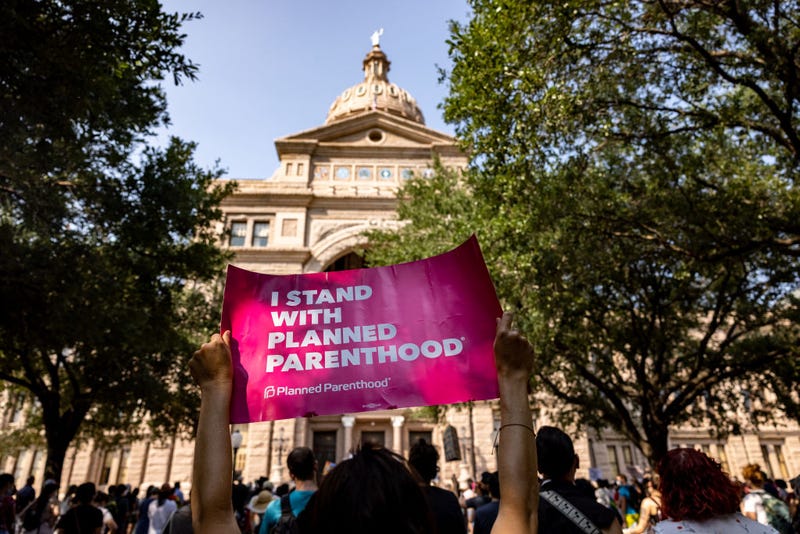 An abortion rights activist holds a sign in support of Planned Parenthood at a rally at the Texas State Capitol on September 11, 2021 in Austin, Texas. Photo credit Getty Images
By Edie Frederick, KCBS Radio

SAN FRANCISCO (KCBS RADIO) – A recent study by the UC Berkeley School of Law and Hastings Law Journal has found a flaw in the bill proposing to add reproductive liberty to California's constitution.

The study, published by two Bay Area legal authors Wednesday, found that section 1.1 of SCA 10 makes the measure vulnerable to challenge by future courts due to language used.

Currently, section 1.1 is looking to protect an individual's reproductive freedom in their most intimate decisions, including the fundamental right to choose to have an abortion and the fundamental right to choose or refuse contraceptives. However, according to the study, it may be invalidated by Dobbs — the anticipated ruling which would end federal constitutional protection for abortion — as section 1.1 has no link to any existing abortion law.

The authors are Allison Macbeth, senior research fellow at California Constitution Center at Berkeley Law and Elizabeth Bernal, UC Hastings College of Law student. To remedy this problem, they proposed that SCA 10 include new language that codifies Roe, Casey and Griswold.

"All SCA 10 needs is language to this effect: 'This section is intended to protect and codify existing law as of June 1, 2022,'" Macbeth and Bernal advised. "That incorporates the key federal decisions and their rights-protecting framework as they exist before Dobbs invalidates them."

When asked if this language would be considered in the bill, SCA 10 co-author Pro Tem Atkins told KCBS Radio that she and other proponents have given this great thought.

"We have been talking about this issue ever since the Supreme Court granted review in Dobbs v. Jackson and have reviewed the leaked Justice Alito opinion closely," Atkins' office said. "We have thought about this, and engaged with numerous experts – we agree that SCA 10 is clear in what does: explicitly enshrines into the text of our Constitution the rights that Californians have to reproductive freedom, including the rights to have an abortion and use contraception."

At this time, it does not appear as if any language will be added to section 1.1 as California legislators are confident the measure will protect abortion rights for all in the state.

KCBS Radio also reached out to co-author Assembly Speaker Anthony Rendon, Planned Parenthood Affiliates of California and NARAL Pro-Choice California for comment, but has not yet heard back. 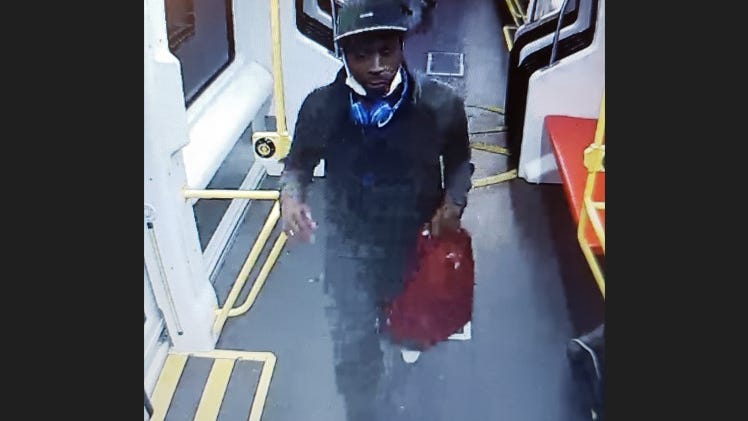