The CDC has confirmed 76 cases of a new, more transmissible COVID variant in the U.S.

Thirty-two of those cases were detected in California in San Diego and San Bernardino counties.

The new variant was first found in the UK and appears to be more contagious but not more deadly. California and Florida together account for two-thirds of the cases of this variant found in the U.S.

Researchers at UC San Francisco and elsewhere are involved in genome surveillance to determine where in the country the variant has spread, what makes it spread more rapidly and whether or not the vaccines will be effective against it.

Public health experts have said there is no reason to fear that the vaccine will not protect against the new strain, but that has not yet been proven.

"If we needed to, the companies that make the vaccine could actually just remake the component of the vaccine that has those sequences in it to match the sequence of the mutants. And that would be essentially what we do for the flu vaccine every year," she said.

However, the process would take several months to readjust the sequences and distribute them.

There have been several other new strains detected in Nigeria and South Africa, but cases have not yet been found in California.

"If this strain mutated, then we can be sure that there may be other mutations coming along down the line," said Dr. Maldonado. 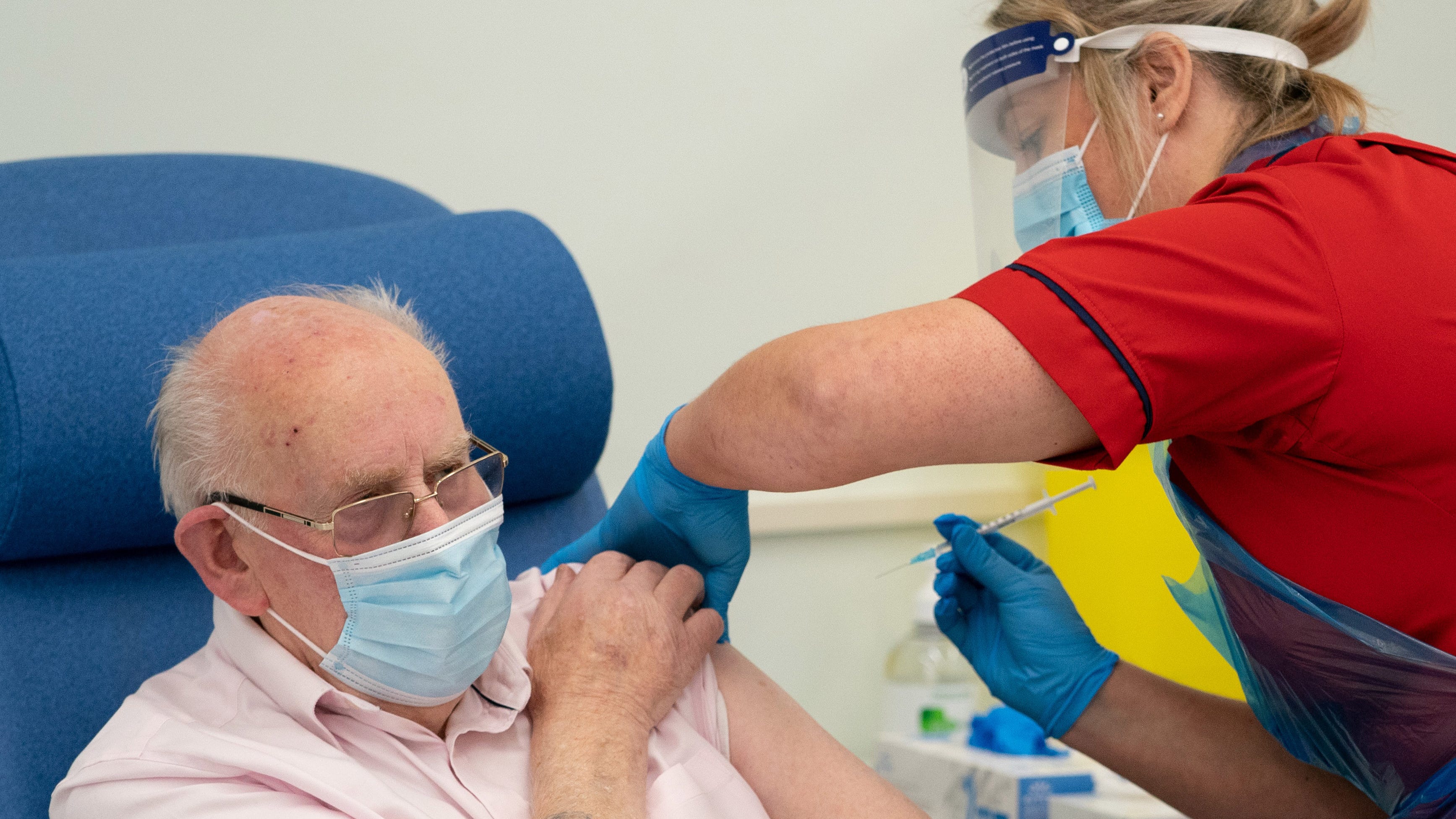 Californians 65 and older can now get COVID-19 vaccine