With California and much of the West experiencing a second consecutive dry year, Governor Gavin Newsom will announce state action to bolster California’s resilience to drought and support vulnerable communities, local economies and ecosystems.

"We need to think, act with a sense of urgency, think different and approach the challenges with laser-like recognition," the governor said.

The emergency declaration impacts the Russian River Watershed's drought preparation and allows the governor to add other counties to that list, in the event drought conditions worsen.

The weekly U.S. Drought Monitor report says more than three-quarters of California is in either the "exceptional" or "severe" drought categories and virtually the entire state is at least "abnormally dry."

State water regulators have already notified more than 700 vineyards, farmers and water suppliers that diversions from the Russian River could be curtailed.

Full text of the governor's order can be read here. 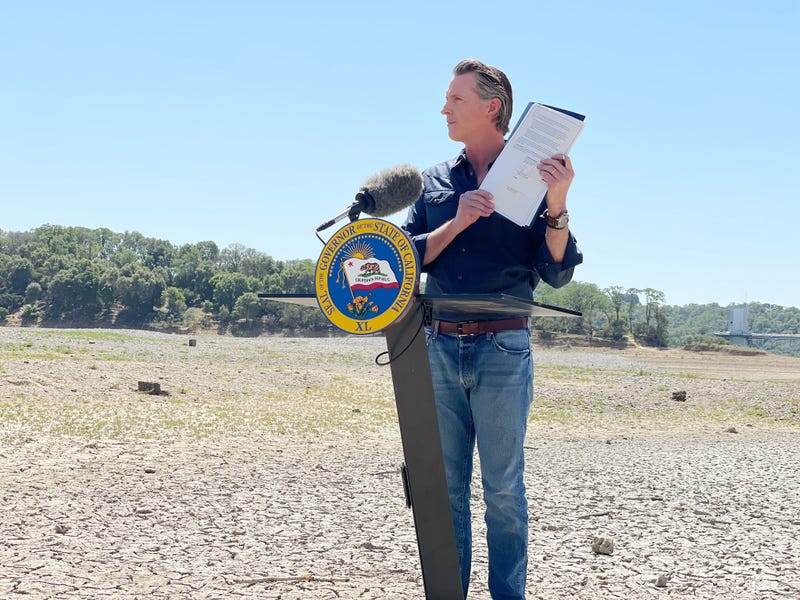 The declaration does not impact personal use at this time.

"There's no mandates today on water consumption," he added. "There's just encouragement and now the support on water resources."

Lake Mendocino is holding only about 44% of what is considered to be its "target water supply" currently, a prime example of the state’s dry conditions. Legislative leaders have been pressing Gov. Newsom to declare an emergency, saying it would allow extraordinary measures to get water to farmers and municipal users.

This comes after the California Department of Water Resources announced a mere 5% allocation to farmers and growers.

Federally managed water deliveries are also expected to be minimal this year.

"I don't envision anything in the abstract but we plan for everything very prescriptively and strategically," the governor told KCBS Radio's Jeffrey Schaub on the possibility of a statewide drought emergency declaration.

The governor stopped short of staying Mendocino and Sonoma are the two driest counties in the state.

Gov. Jerry Brown issued a similar declaration in 2013 in the second year of a five-year drought. 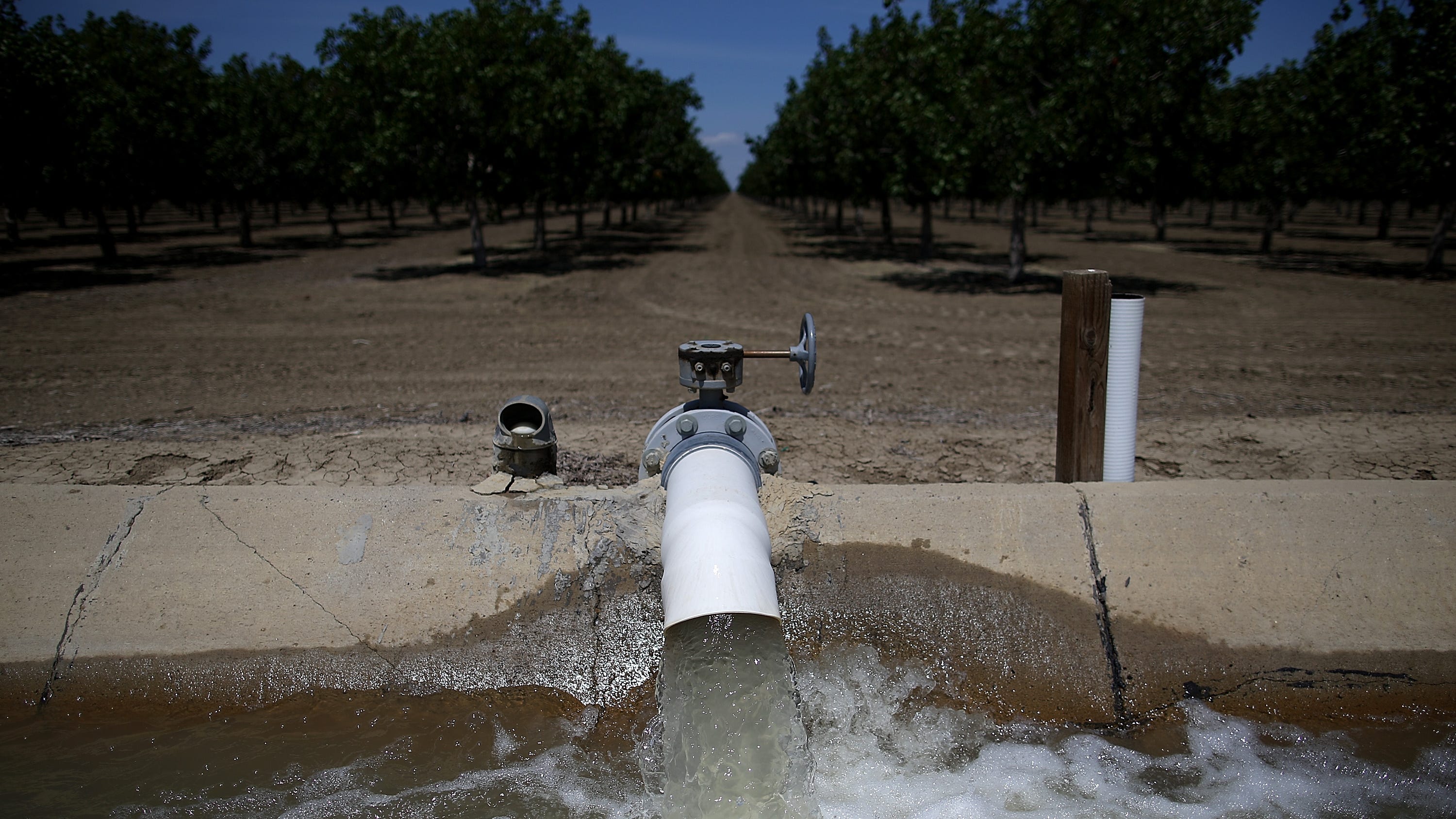