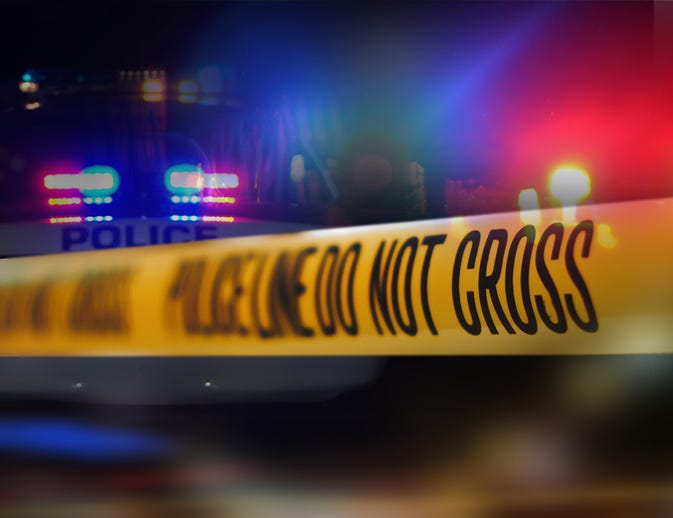 The victims of a fatal head-on collision on Interstate 80 have been identified as a Sacramento County family on their way to a Thanksgiving vacation. Photo credit Getty Images
By Edie Frederick, KCBS Radio

The victims of a fatal head-on collision on I-80 have been identified as a Sacramento County family on their way to a Thanksgiving vacation, leaving their youngest son the family's only surviving member.

Brittney and Antonio Montano, both 29, their nine-year-old daughter, Marianna, and five-year-old son, Antonio Jr., were killed in a crash on Saturday in Nevada County when an alleged drunk driver going the wrong way hit them head-on. The family was headed to the Grand Canyon, relatives said.

Their four-year-old son, Julian, was amazingly the only family member to survive the deadly crash.

He suffered extensive injuries, but is expected to make a full recovery. "We will never be the same after this and our family is trying desperately to stay strong for Julian," relatives said in a statement. "We have to bury four loved ones that were taken from us way too soon, so Julian has a place to visit his mom, dad, and siblings."

A GoFundMe has been created to cover burial costs. The online campaign hit its initial goal in just one day. Any additional funds will "go into a fund for Julian," an update to the GoFundMe explained. 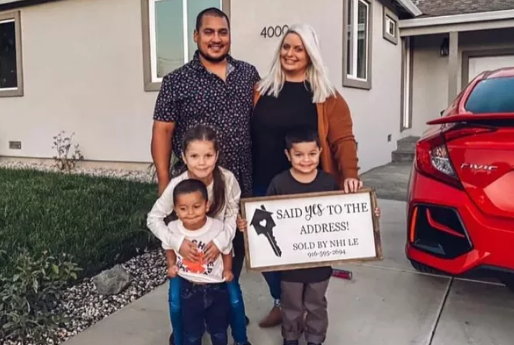 Brittney, Tony, and their three kids – Marianna, Antonio and Julian – were on their way to the Grand Canyon for Thanksgiving Vacation when they were struck by a drunk driver on I-80 in Nevada County. Photo credit GoFundMe

A third vehicle was also involved in the crash, the Californ