The state initiative that would have changed California’s property tax law lost a close election two weeks ago, and a new survey may explain why.

The original Proposition 13 remains extraordinarily popular, and a record number of voters think California’s taxes are already too high.

Prop. 15, which would have amended Prop. 13 to allow higher property taxes on commercial, but not residential, properties, lost 52%-48%.

Mark DiCamillo, the director of the Berkeley Institute of Governmental Studies Poll, said that’s because Californians remain quite fond of 1978’s Prop. 13 and don’t want it changed.

If Prop. 13 were on the ballot again 42 years later, it would pass easily, even if more and more younger voters are much less familiar with it.

DiCamillo told KCBS Radio that the basic arguments against Prop. 15 struck a chord: it was just the first step to repealing Prop. 13 altogether, and the middle of a pandemic-fueled recession is a terrible time to raise taxes.

“This poll is basically saying that it wasn’t really a great year for tax increase propositions to be placed on the ballot, since many voters at the time were considering taxes to be high," he added.

A record 81% of voters said California’s taxes are already too high, the most since the field poll started asking that question in 1977. 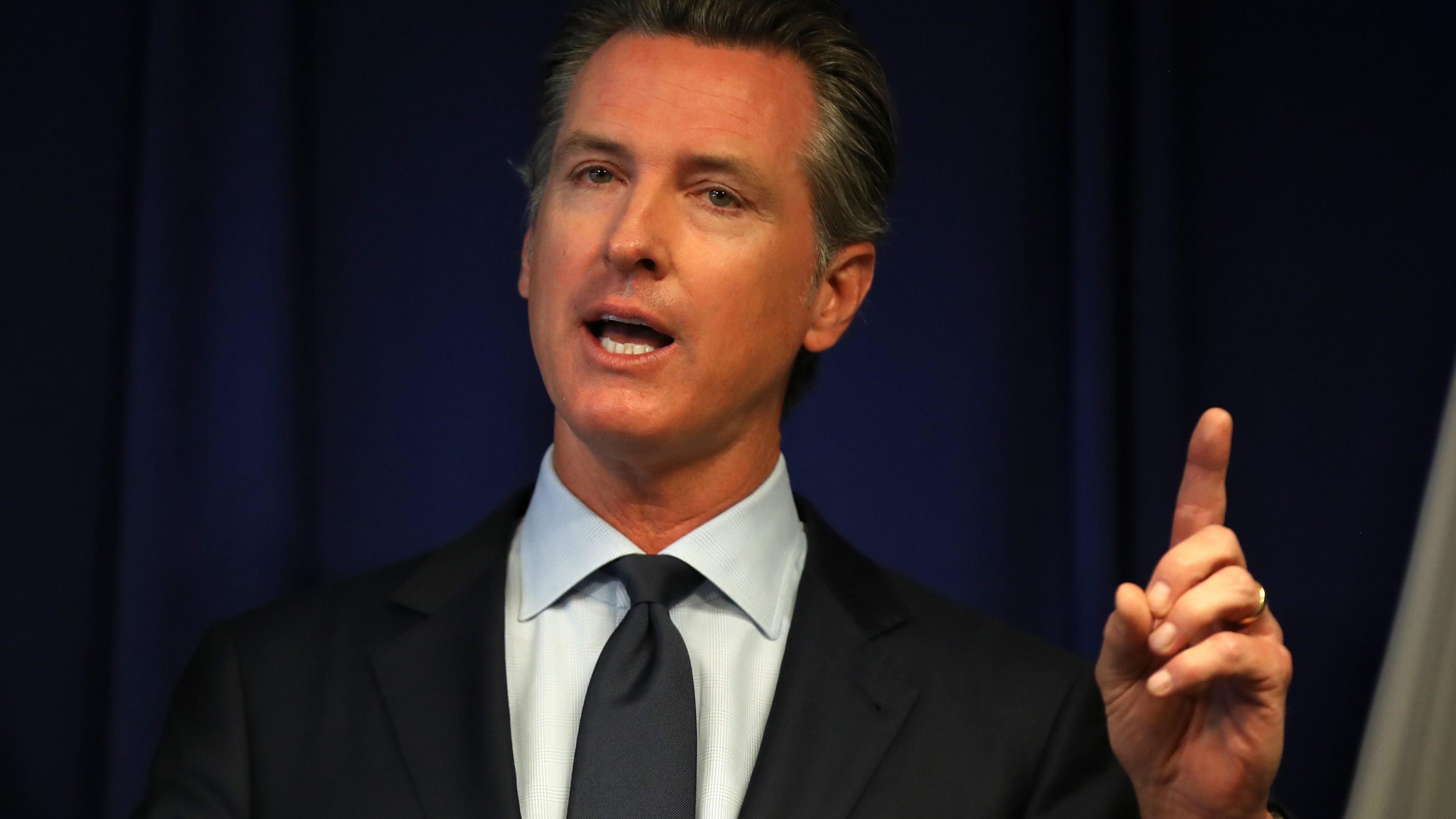 Without enforcement, will CA curfew have any effect?