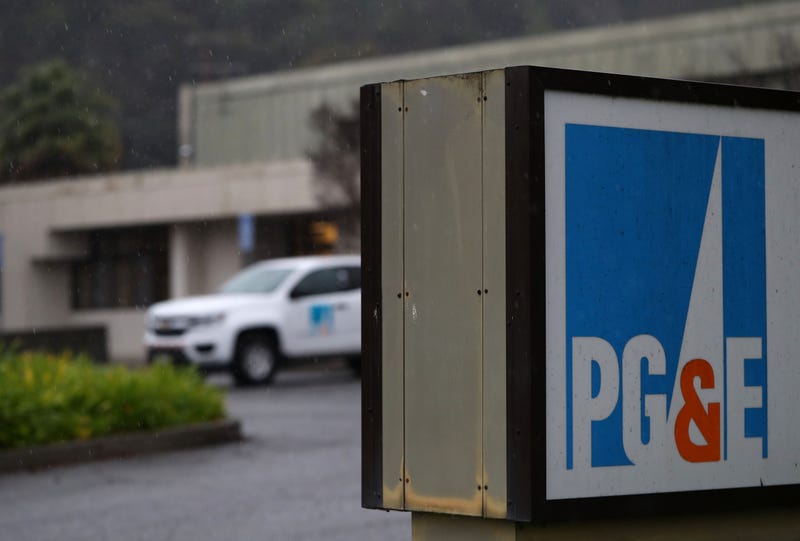 California’s utilities, including PG&E, want state regulators to allow them to cut by half how much they pay residential and commercial customers for excess energy generated by rooftop solar panels.

PG&E, Southern California Edison and San Diego Gas & Electric will request as much in hearings with the California Public Utilities Commission beginning July 26.

The energy companies have said they’re paying too much in credits, and they want to charge new rooftop solar customers closer to $70 a month to hook up to the grid.

Severin Borenstein, Faculty Director of the Energy Institute at UC Berkeley's Haas School of Business, told KCBS Radio "most of the money (people) are saving is just being shifted on to other rate payers."

"My own research suggests that the subsidy is quite large because you now pay the utility somewhere around 27 cents a kilowatt hour," Borenstein explained. "But when you install solar and save that 27 cents, the utility actually only saves eight or nine cents. The difference is paying for things like the program for low-income customers, all the wildfire mitigation, wildfire compensation and a number of other programs that are state mandates."

Solar energy companies and consumer advocates claim that could kill off new solar use in California, amid state mandates to curb fossil-fueled electricity and adapt solar power on newly constructed homes.

There are currently 1.3 million solar-powered homes within the state. 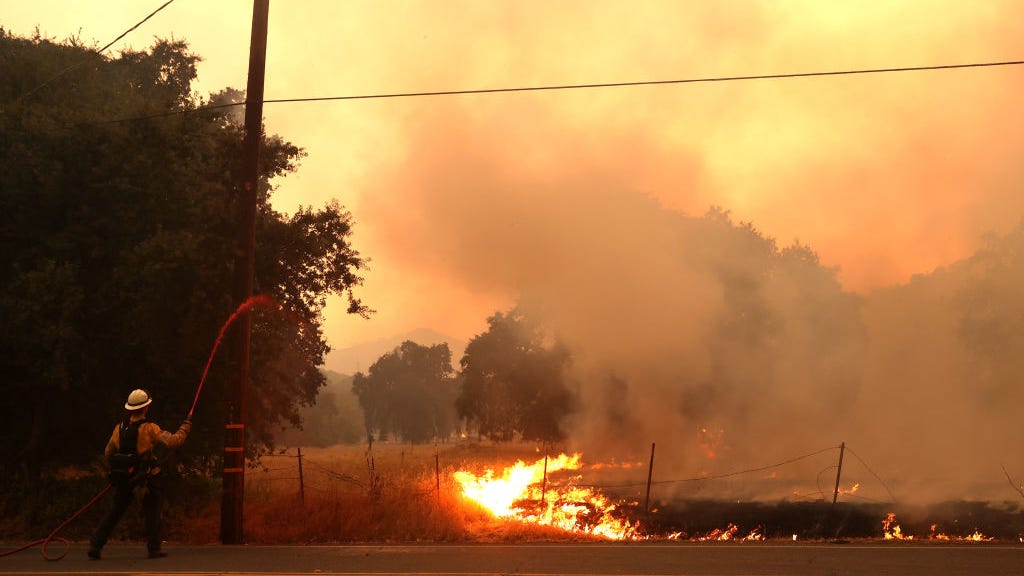 PG&E asks for a $3.6B rate hike in anticipation of wildfire season