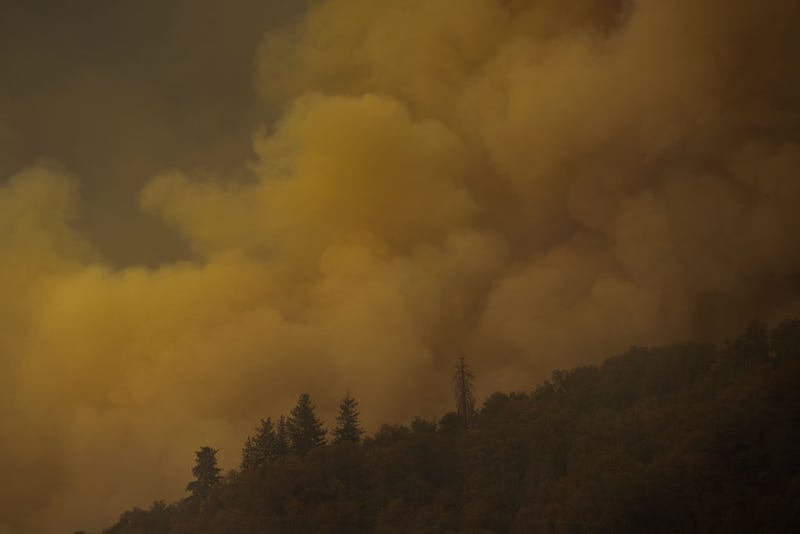 SAN FRANCISCO (KCBS RADIO) – As this year's wildfire season approaches, one app aims to help Californians be better prepared for the next blaze.

Watch Duty is expanding statewide to give people more information about wildfires, by bringing the conversations of first responders right to people’s phones.

The idea started for John Mills, the CEO and co-founder of Watch Duty, when he tried gathering up-to-date information on currently burning wildfires on his own.

"I just spent my nights having 15 browser tabs open, trying to kind of track the weather, the fire maps, the satellites, all of it’s out of date," said Mills. "The first responders talking to each other is actually how you figure out what's going on."

Information is crucial early on when a fire starts, so people can take action as soon as they need to.

"Really early on, an initial attack, early fires, they really happen quickly – it's important to be aware of them," he said. "That's what we're really focused on."

The way it works is simple. People download the app, which then only activates when something starts happening nearby. Then notifications will pop up with real-time information about the event.

"And so you'll start to get a story, a real story being painted about kind of where the danger is," he said.

The app functions by using a team of radio operators scanning emergency channels and vetting the information and posting updates.

"There's no magic to this tool," said Mills. "This tool is driven by humans – without those people, this app doesn’t exist." 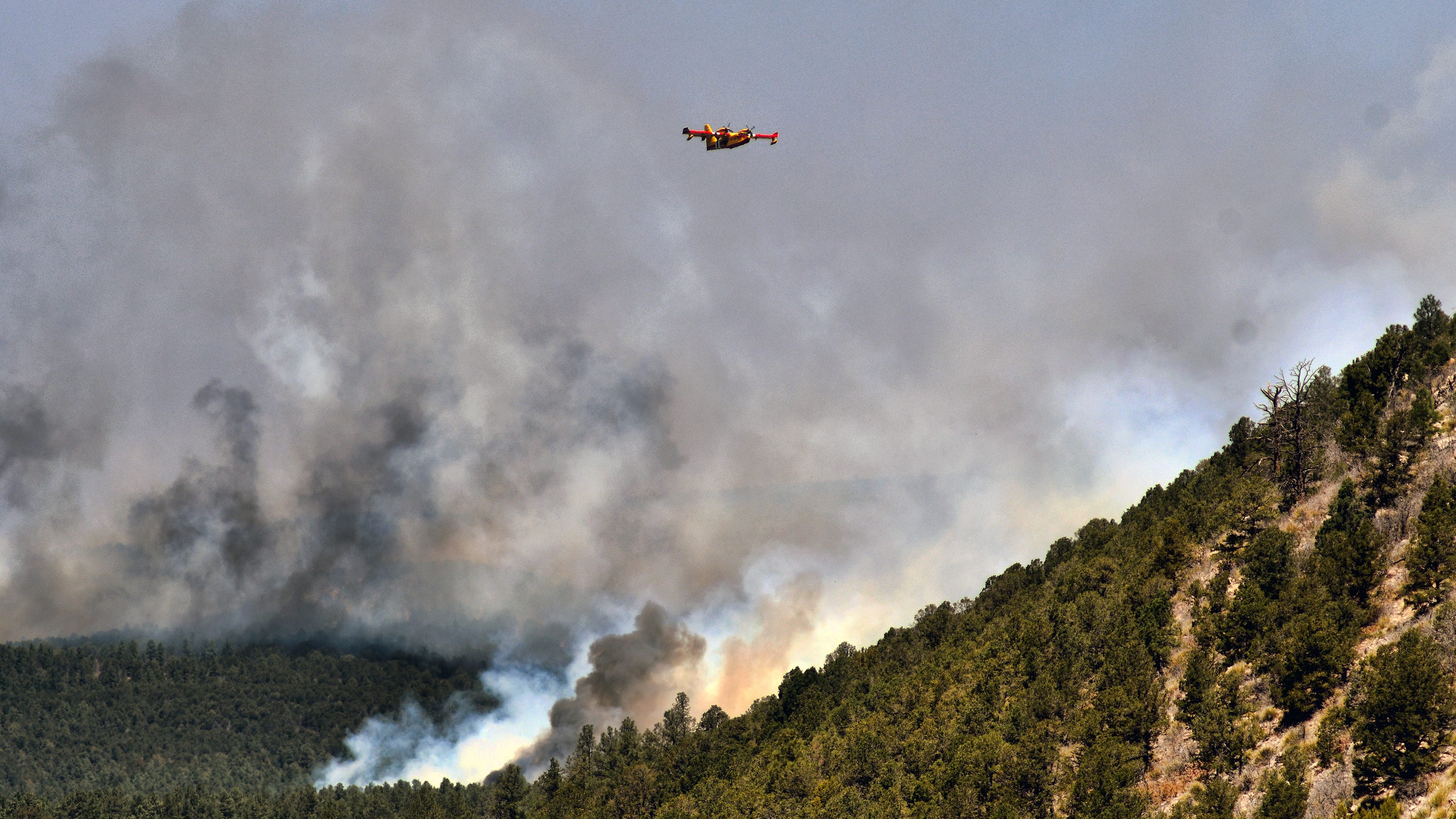