The FDA is still reviewing data from Johnson & Johnson’s COVID-19 vaccine trial, but the data that has been released so far shows it's somewhat less effective than the Pfizer or Moderna vaccines.

"We’re seeing differences reported in the efficacy of different vaccines," said Dr. Cody Meissner, professor of pediatrics at Tufts Medical Center and member of the FDA advisory panel on vaccines.

Johnson & Johnson reported its one-dose vaccine is 66 percent protective against moderate to severe cases of COVID-19, compared to Pfizer and Moderna’s 94 to 95 percent reported efficacy.

"But I think the very important point to remember is what we care most about is preventing severe illnesses, severe complications that result in intensive care admissions and death," said Dr. Meissner, "I think all of the vaccines that are available are remarkably effective, they’re close to 100 percent in reducing death."

Johnson & Johnson found that its vaccine was 85 percent effective at preventing people from getting a serious case of COVID-19, and no one who received the vaccine in the trial developed a case that was serious enough to go to the hospital or cause death.

In Pfizer and Moderna’s study, "efficacy" was defined as the vaccine’s ability to protect people against developing a symptomatic cases of COVID-19. 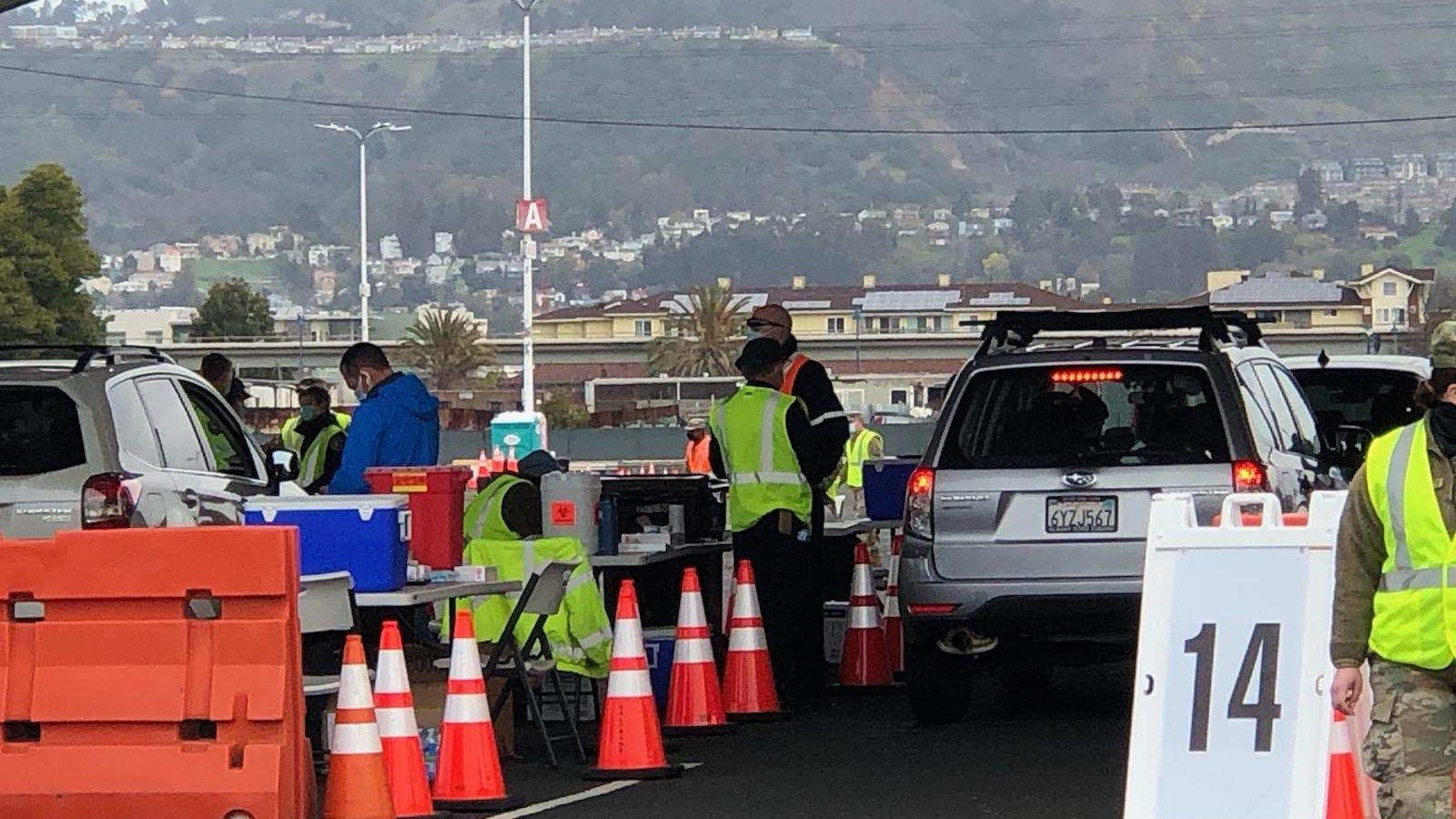