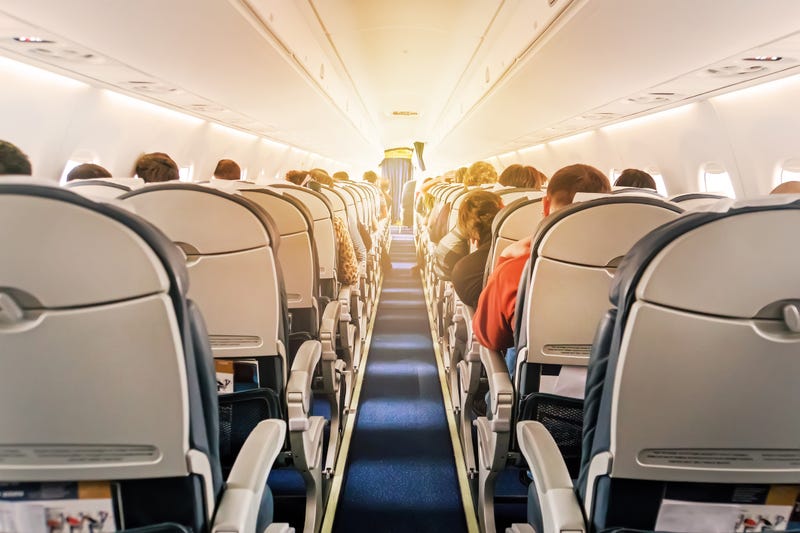 The holidays mean one thing this year – travel – especially after last year before vaccines were available, many people are making trips in the coming weeks to reunite with family.

Airports and airlines are bracing for the onslaught, which is expected to be even busier than pre-pandemic levels.

"Some places will meet, or even exceed the numbers we saw before the pandemic in 2019," said Brett Snyder, the founder of travel site CrankyFlier.com on KCBS Radio’s Ask an Expert on Thursday. "People want to go be with their families, they want to travel and just get out there."

The uptick in travel is sure to create some tense situations, as more and more reports have been coming out about rude or even violent passengers on certain flights.

Some airlines have even banned the consumption of alcohol on their flights as a way to better manage possibly unruly passengers, Snyder told KCBS Radio’s Holly Quan and Eric Thomas.

"It is some that certainly has been a big cause for concern, especially for flight attendants who end up having to effectively be police - making sure people are complying with mask rules and behaving better," said Snyder.

It’s going to be stressful no matter what, particularly for people who haven’t traveled in nearly two years since the start of the pandemic, he said.

Masking can especially rile up passengers. But the vast majority of travelers aren’t going to have issues, said Snyder. "Most flights, nothing will occur," he said.

At airports themselves, people should anticipate some slightly longer lines and waits, particularly as staffing remains an issue throughout various industries.

Weather is expected to remain mild for the Thanksgiving holiday, suring up the majority of flights. Passengers are unlikely to deal with the mass cancellations that occurred earlier in the season.

"The airlines know they have to get this right," said Snyder. "Thanksgiving, and then Christmas, New Years, these are really important for them to get people where they’re going."

Travelers should take their time when they arrive for their flights, Snyder said. As long as they don’t rush, the process shouldn’t be too stressful. Travel insurance wouldn’t hurt, and getting vaccinated is helpful as well, he said. 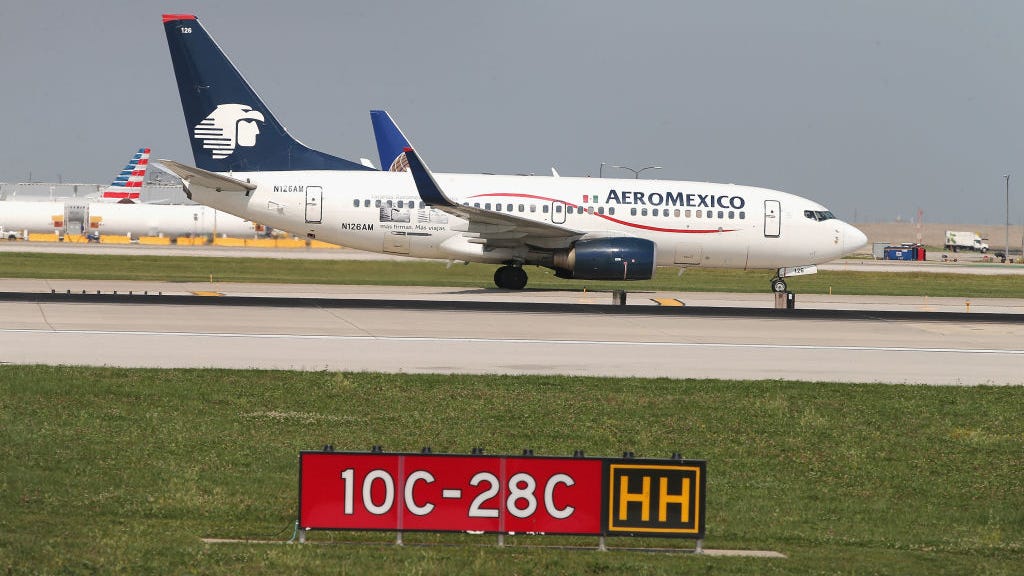