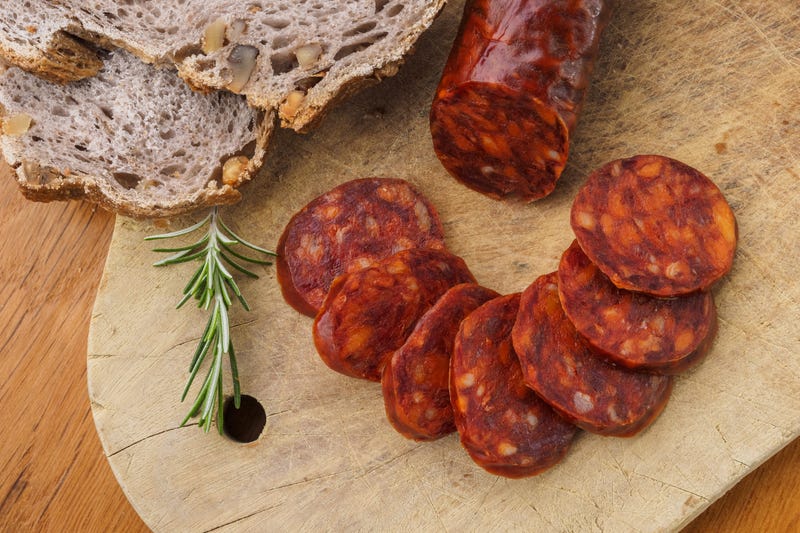 SAN FRANCISCO (KCBS RADIO) – It's a prank of galactic proportions – and this one has a meaty twist.

Etienne Klein, director of France's Alternative Energies and Atomic Energy Commission, has been met with fierce blowback after the "celebrated" French physicist tweeted a picture of a slice of chorizo and claimed it was an image of a distant star taken by NASA's James Webb Space Telescope.

Klein told his 91,000 followers the photo of "Proxima Centauri" was "located 4.2 light years away from us," as reported by CNN. "It was taken by the James Webb Space Telescope. This level of detail...a new world is unveiled every day." The post went viral with 3,500 retweets and counting.

About an hour later, Klein – perhaps realizing it was time to admit the hoax – posted a series of tweets in which he came clean.

"Well, when it's cocktail hour, cognitive bias seem to find plenty to enjoy...beware of it," Klein said in sharing the truth. "According to contemporary cosmology, no object related to Spanish charcuterie exists anywhere else other than on Earth."

The physicist's followers were not amused.

He later said it meant to "urge caution regarding images that seem to speak for themselves" and posted a photo instead of the "spectacular Cartwheel galaxy, assuring followers that this time the photo was genuine."

While the Webb telescope has already beamed back breathtaking images since it began operations last month, this ultimately was not one of them. 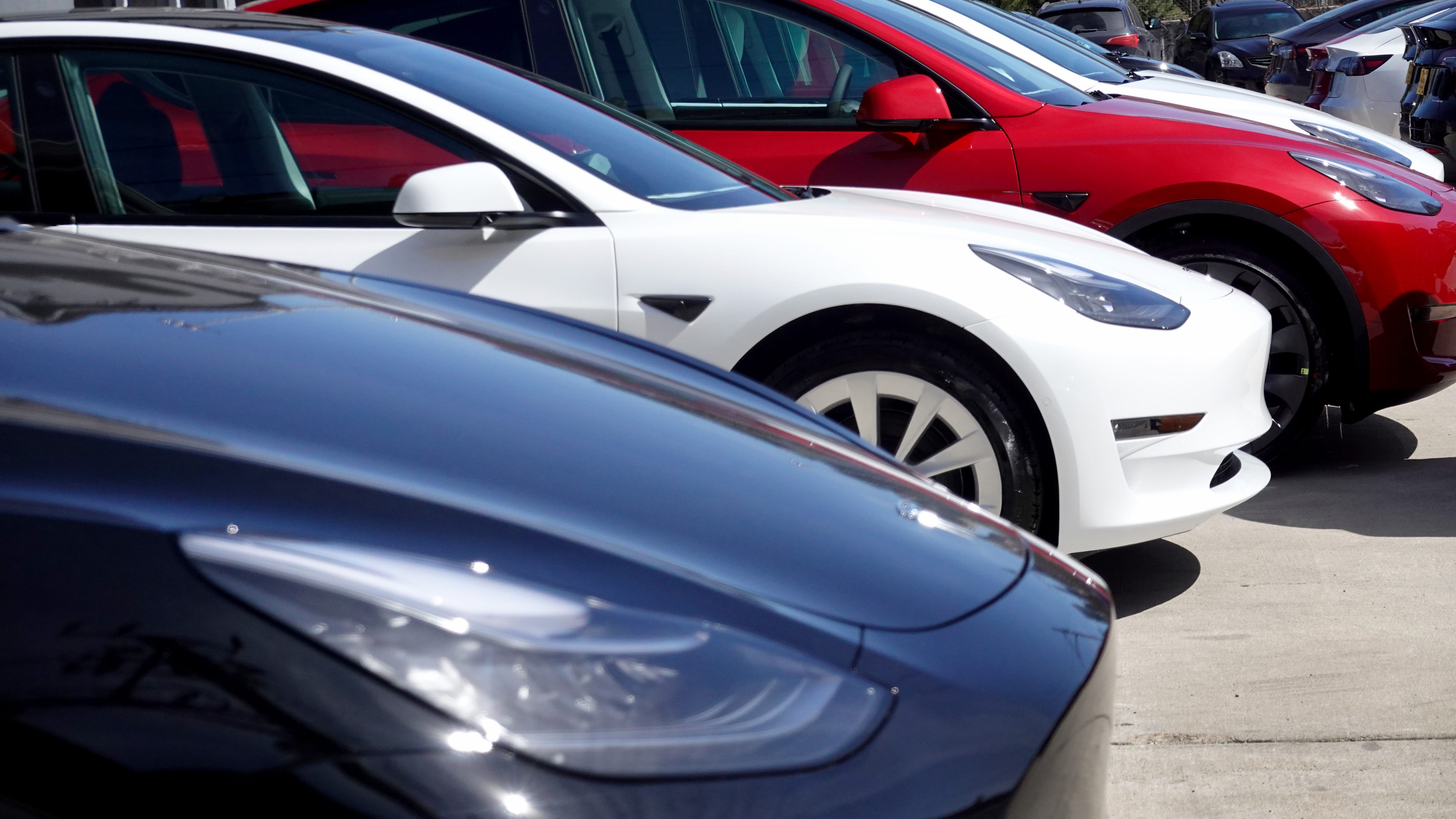