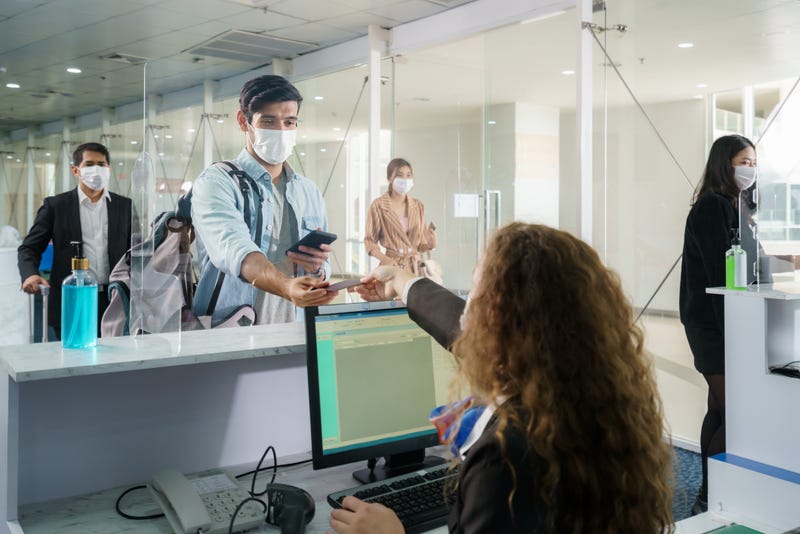 For international travel, people are required to be vaccinated, with some exceptions, which isn’t the case for domestic. Photo credit Getty Images
By Natalia Gurevich, KCBS Radio

While COVID-19 cases have been reaching a plateau in the United States and the borders have reopened to international travel, a majority of the population still isn’t vaccinated.

"There’s a lot of work that still needs to be done," said Dr. Scott Ratzan, Distinguished Lecturer at the City University of New York Graduate School of Public Health and Health Policy on Monday’s Ask an Expert.

Ratzan has traveled to and from Europe a couple of times now, and based on the experience, he feels more comfortable with international travel standards than with domestic. "Because I know everybody coming from abroad will have either been vaccinated or tested negative," he told KCBS Radio’s Holly Quan and Dan Mitchinson.

For international travel, people are required to be vaccinated, with some exceptions, which isn’t the case for domestic.

For international flights now, passengers must be fully vaccinated before boarding their flight and have to show proof of a negative COVID-19 a few days before the flight.

One of the exceptions are children under 18 and over the age of 2, they don’t need to be vaccinated but do have to test negative.

On domestic flights, people are supposed to wear masks, but there are instances that have been documented where people refuse. And it’s likely that if a person is refusing to wear a mask, they’re also abstaining from other important public health measures, like getting vaccinated, according to Ratzan.

"If we do have unvaccinated people that are potentially not paying full attention and following the rules, there’s a possibility that you could be exposed in an airport or on a plane," he said.

As the borders have reopened, there is some concern as cases have spiked in certain European countries, particularly in Eastern Europe.

"We’re not out of the forest yet," said Ratzan. "We don’t even know how big the forest is."

Health officials will have a clearer picture of vulnerabilities after the Thanksgiving holiday. "That’s one of the busiest travel holidays," he said. "There are all sorts of ways that the virus can travel."

Most universities have mandates for students, but high school kids and younger have a higher chance of spreading the virus at home over the holidays.

Which is a big factor in the growing urgency to distribute the new vaccine for kids aged 5-11 as the weather gets colder, said Ratzan. While kids are continuing to go to school in colder weather, there’s a higher chance of the virus spreading to the related adult population.

"It is a concern, we have to work as fast as possible to get vaccines in childrens' and adults' arms," he said. 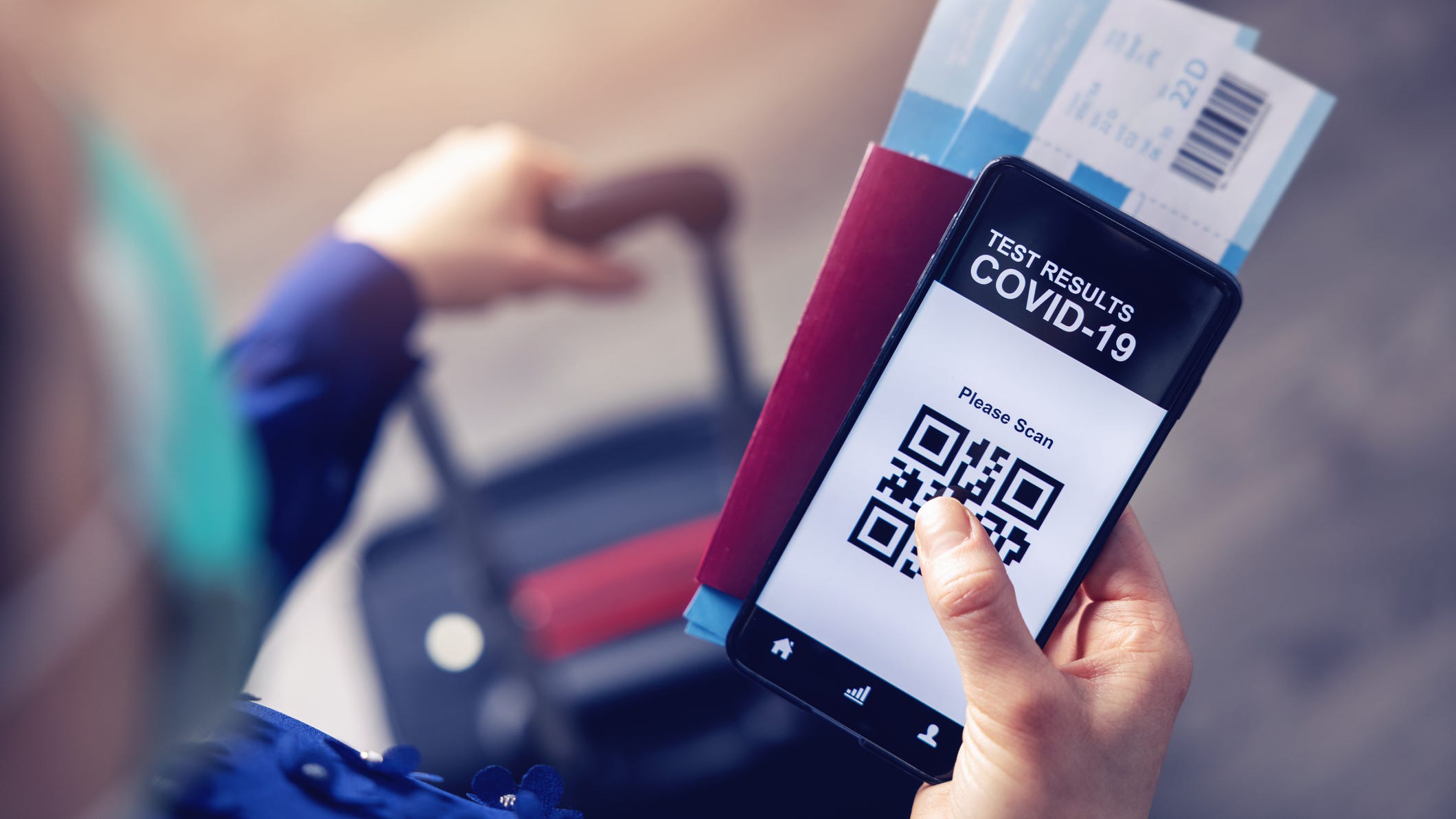 'This is national security': Health passport going to be necessary for future global travel