Now, to go with the visuals, we can listen to what Mars sounds like as well.

NASA's latest mission on Mars with the Perseverance rover has recorded nearly five hours of audio from the planet using two microphones, according to a NASA press release issued Monday. Perseverance's mission is focused on the detection and investigation of microbial life on Mars, including the collection of rock and dust samples.

The audio adds a new layer of understanding for what the planet is like. The sounds vary, from flurries of wind to the rover’s wheels rolling over rocks.

"It's like you're really standing there," said Baptiste Chide, a scientist analyzing data from the microphones at L’Institut de Recherche en Astrophysique et Planétologie in France in the release. "Martian sounds have strong bass vibrations, so when you put on headphones, you can really feel it. I think microphones will be an important asset to future Mars and solar system science."

This is the first time a rover has captured what Mars sounds like using dedicated microphones.

One of the microphones, attached to the rover's mast, assists with the SuperCam, an instrument that analyzes the planet's rocks and atmosphere. The SuperCam uses a laser to investigate soil and rocks by zapping them and then documenting the vapor.

The microphone has been capturing the sound waves created by each zap. With the addition of this and other sounds, scientists are making discoveries about changes in the planet’s atmosphere, picking up on slight changes in air and wind.

The microphones are also helpful in spacecraft maintenance. While cameras can capture some of the wear and tear on scientists' equipment on the planet, sound can help them make more accurate inferences on the status of the rover’s wheels and other internal systems. 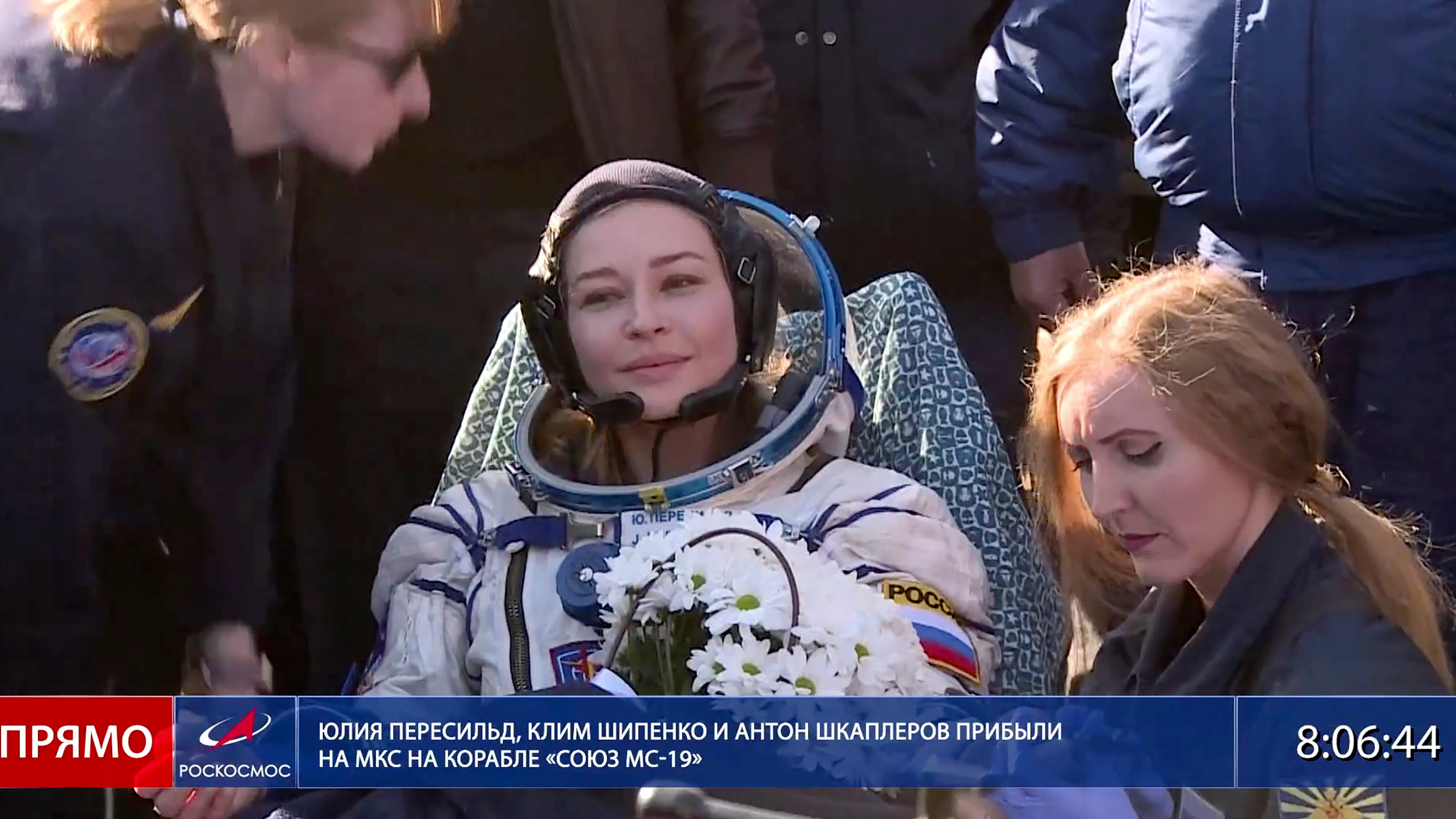