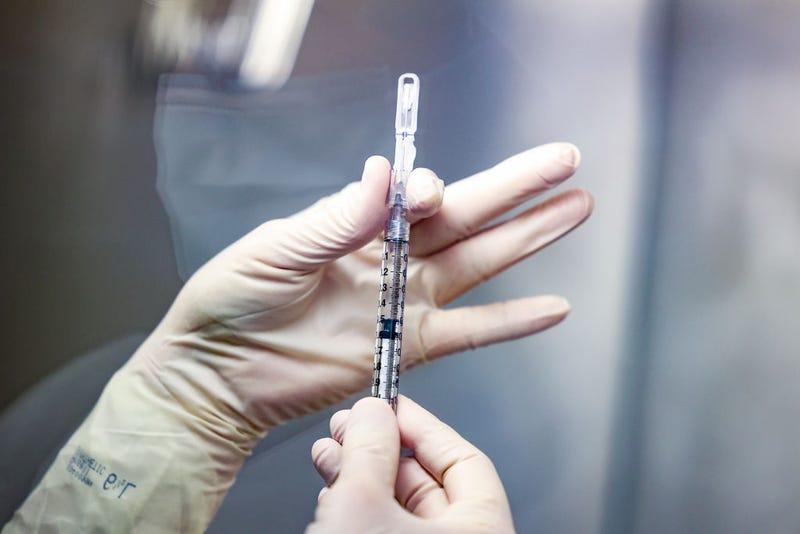 The Johnson & Johnson COVID-19 vaccine may be less effective against the dominant delta variant than the Pfizer and Moderna vaccines, a new study found.

The study found that recipients of the J&J vaccine produce less neutralizing antibodies, however, the decreased level still may be enough to protect them against emerging coronavirus variants.

"The takeaway is that all of the vaccines work very well," lead author of the study, Nathaniel Landau, told the San Francisco Chronicle. "But we believe it should be considered or thought about for the J&J, which is a single shot, whether it would be even better if there was a second shot to go with it."

In response to Landau’s findings, Johnson & Johnson told the newspaper that "the data (of the new study) do not speak to the full nature of immune protection" that has been seen in previous interim studies.

The study has not been peer-reviewed. 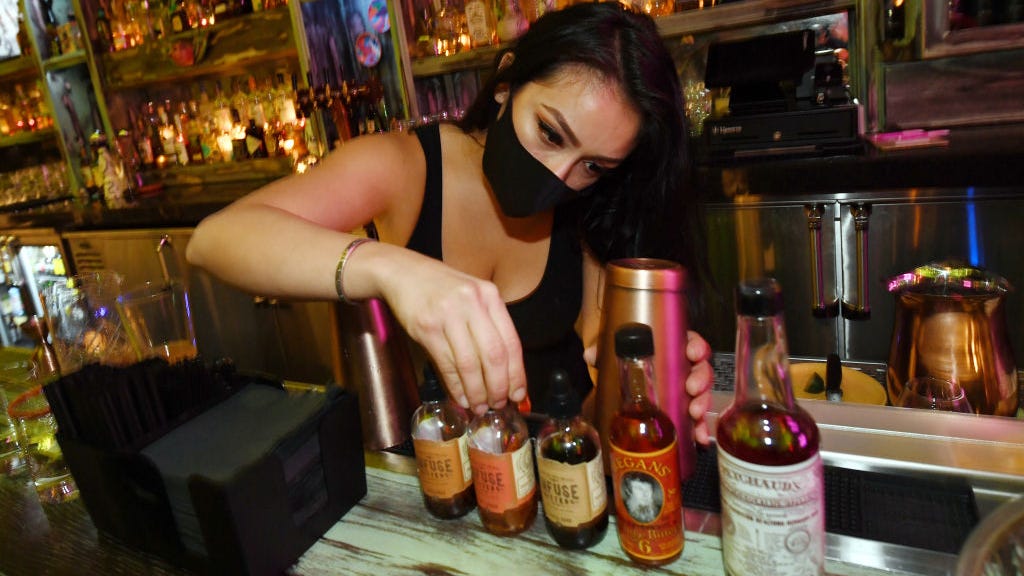 No shirt, no shoes, no COVID-19 vaccine – no service at San Francisco bars