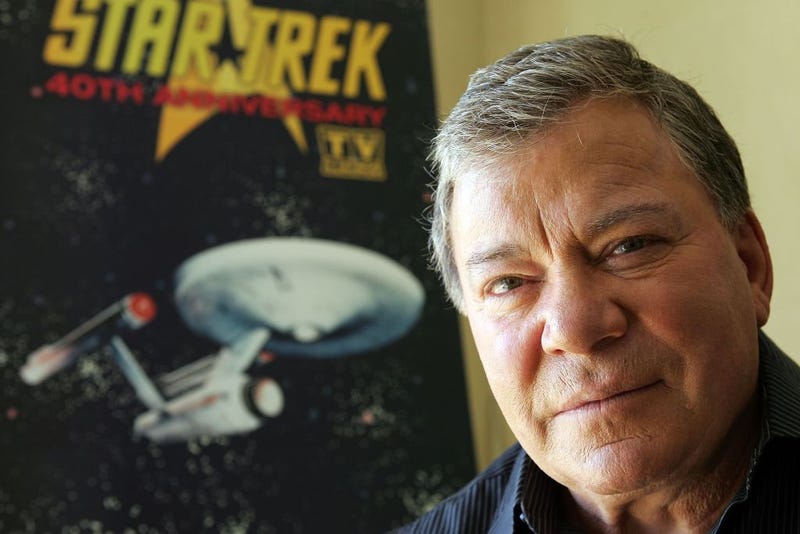 Sadly, this trip won't be on the Starship Enterprise.

The publication is reporting the 90-year-old actor "is slated to be part of the second crew to take the space flight in the New Shepard capsule," making him the oldest person ever to go to space. The 15-minute "civilian flight" will be in October and is set to be filmed as part of a documentary for an unknown network.

Bezos and three others, including his brother, first took a Blue Origin ship to space in July. They were back on Earth within minutes.

It's not clear if Shatner is paying for his seat, which typically goes for a poultry $20 million, or if he'll appear in a "Star Trek" uniform. Shatner, a cultural icon in his own right, first appeared as James Kirk in the "Star Trek" TV series in 1966, reprising the role in several movies over the decades. 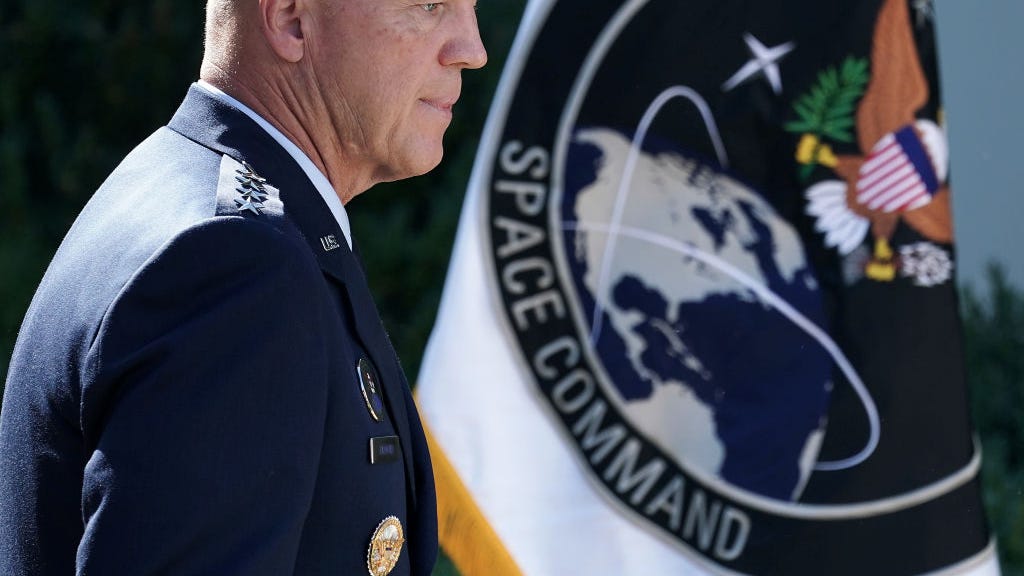